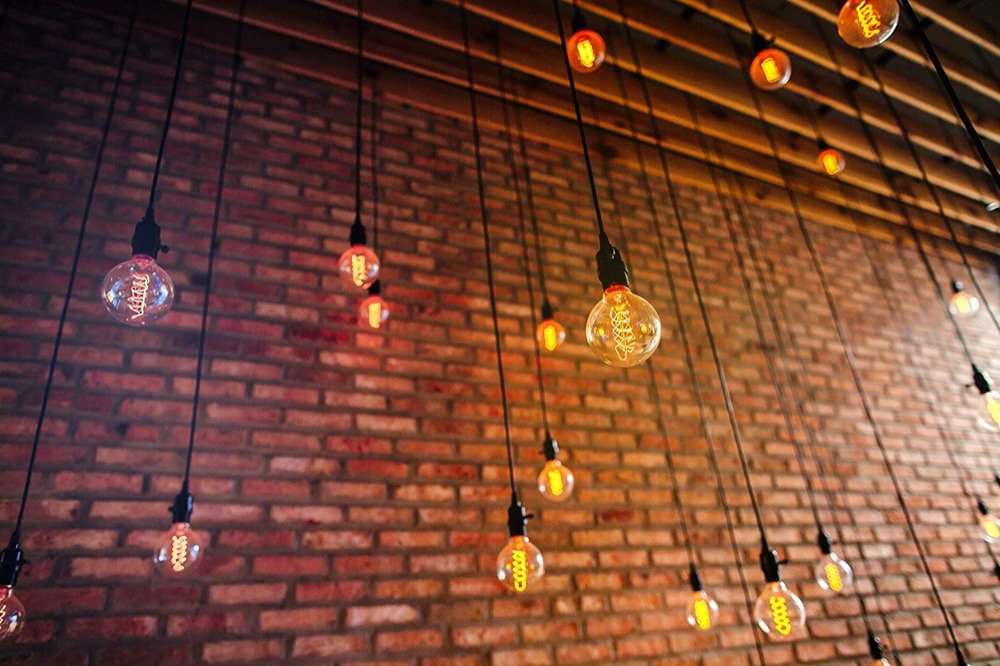 First filament lamp with E14 base appeared at FCC

As new entries at the FCC approval authority prove, which were first discovered before the colleagues from Smarthome Assistant, Ikea is working on a corresponding solution. One thing is clear: the lamps from the Trådfri series will also be compatible with the Hue system thanks to the ZigBee standard.

In addition to the compact version with E14 base, the illuminant is also available as E27. In both cases the maximum possible brightness is unfortunately only 250 lumens. This is far behind the filament lamps from Philips Hue, which reach up to 550 lumens.

However, three things are not yet clear: if, when and at what price the new lamps will be launched. 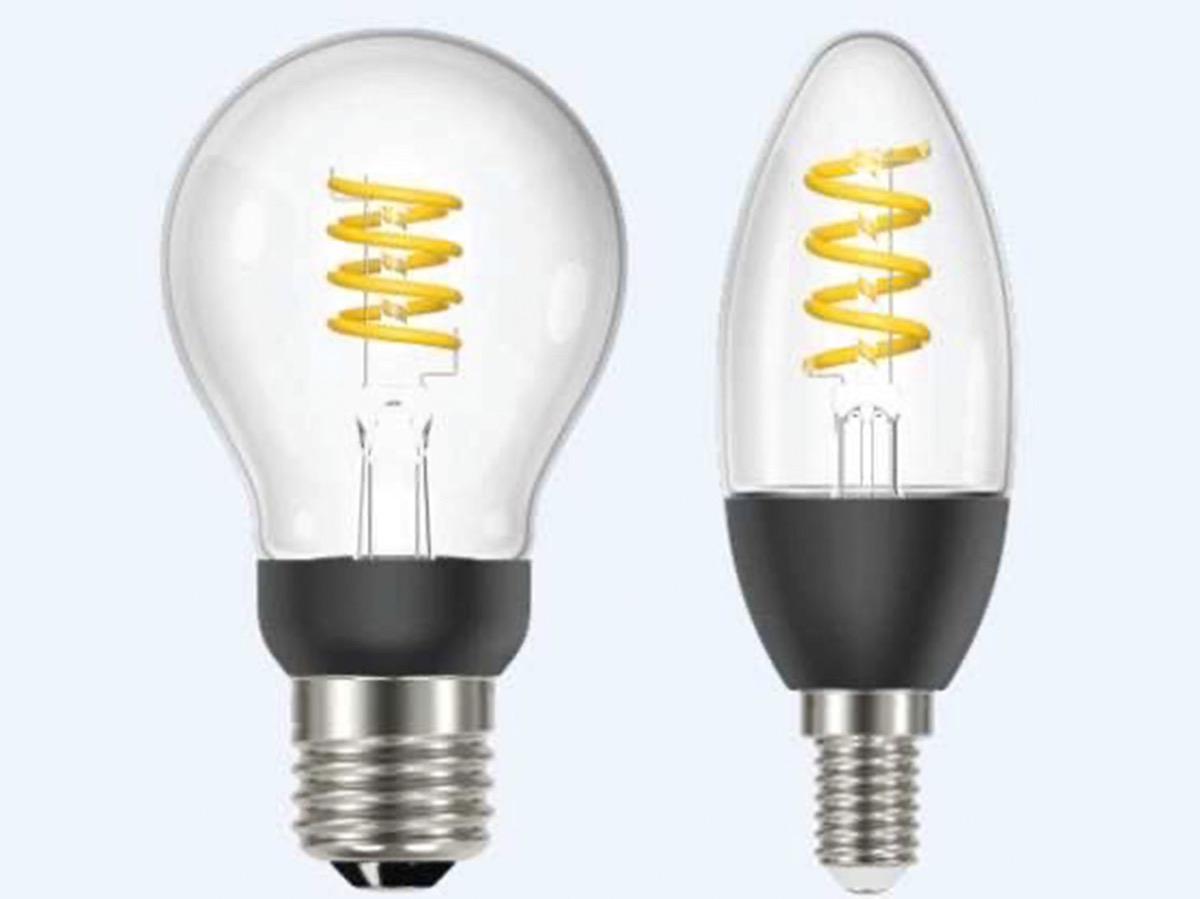 Previous articleGradient Lightstrip and the wall distance: 15 centimetres should be enough
Next articleFirst impression of the new Friends of Hue Outdoor Switch