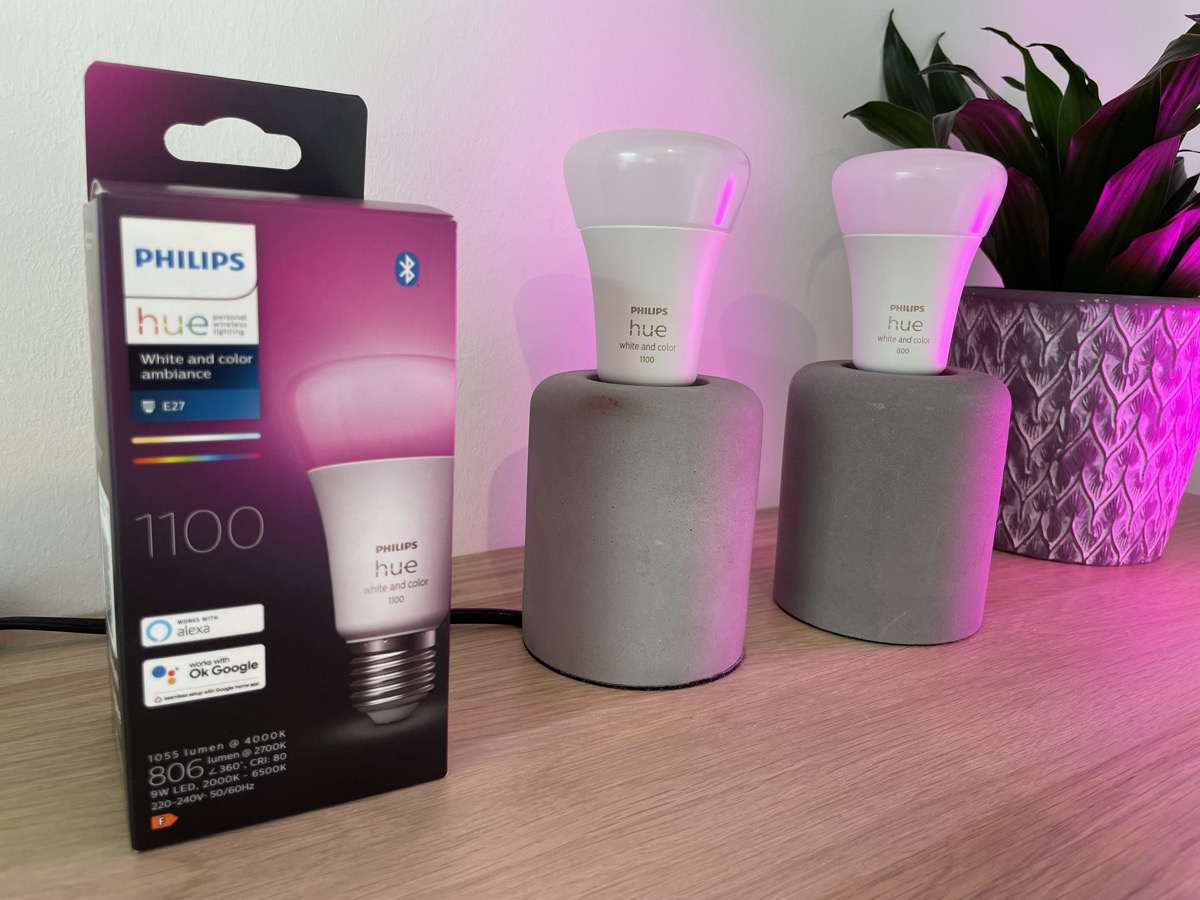 Brighter Philips Hue bulbs: How big is the difference?

Last week, Philips Hue introduced its new products, including brighter bulbs. The special feature of the new E27 bulbs: they can shine with up to 1,100 lumens instead of 800 lumens as before, but still have the same form factor. Moreover, they are offered at the same price, the recommended retail price for one of the new bright bulbs is 59.99 euros, the double pack is available for 99.99 euros.

I don’t want to waste time at this point , because there is probably one question that is of burning interest to all of you: Are the new lamps actually brighter?After all, an increase of over 35 percent is promised.

If you look directly at two lamps standing next to each other with 800 and 1,100 lumens, there is virtually no difference. The difference in brightness cannot be seen in photos or videos either. But: If you switch the two lamps on and off alternately in a dark room, you can definitely feel that the new lamp with 1,100 lumens also shines brighter.

I would have liked to have recorded this for you in a clearly visible way, but there’s no chance of that, at least with my equipment. 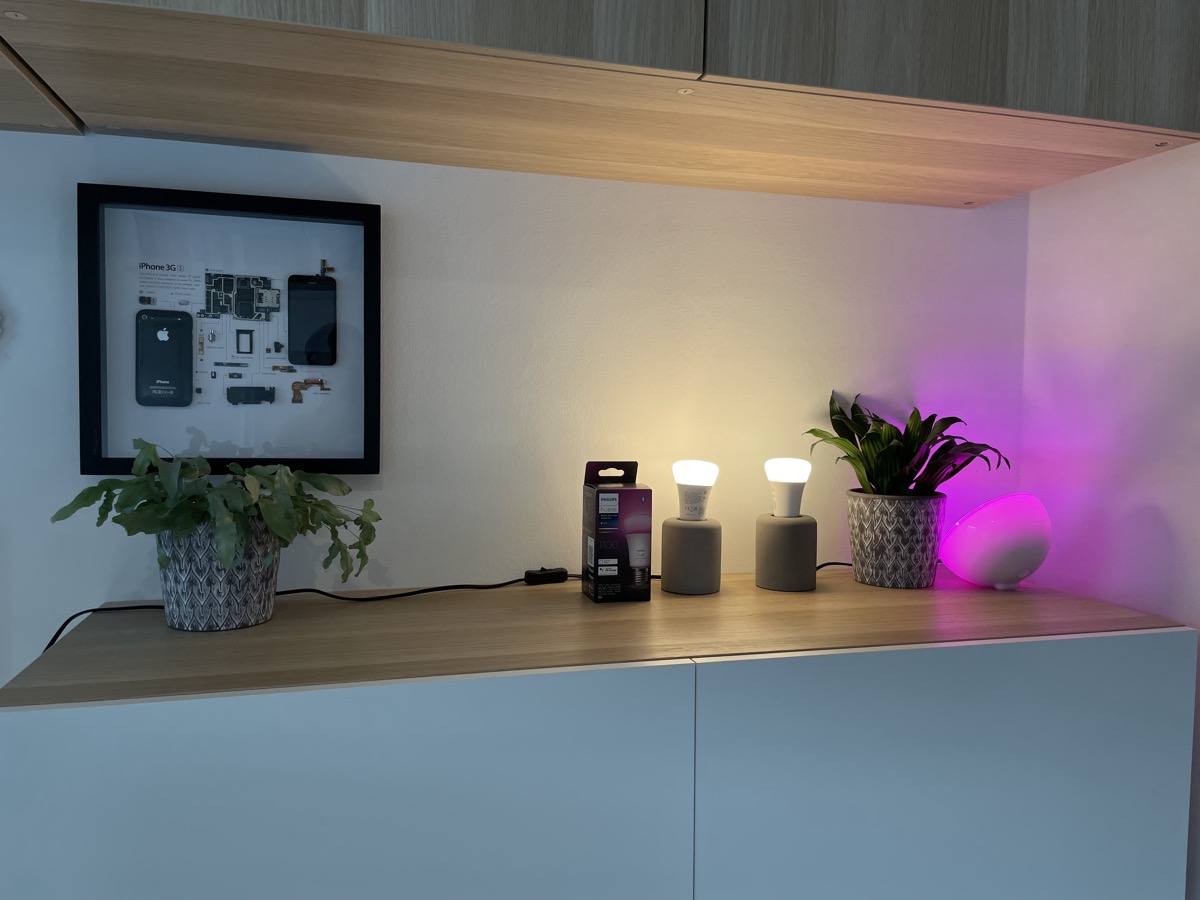 It will be even brighter in October

I don’t want to raise expectations too high at this point. The increase from 800 to 1,100 lumens will certainly not create a wow effect. We will have to wait for the new lamp with 1,600 lumens, which will also be available as White Ambiance and White and Color Ambiance from mid-October. Then, however, with a somewhat larger form factor and also with a higher price.

The change from 800 to 1,100 lumens should be interesting when the somewhat brighter lamps are available in a bundle at a bargain price. If you can get a lamp for 40-45 euros and possibly even resell the old lamp, the upgrade should not be particularly expensive. And if it doesn’t have to be coloured, then it will be cheaper anyway: all 1,100 models are also available as White and White Ambiance.

The technical data at a glance