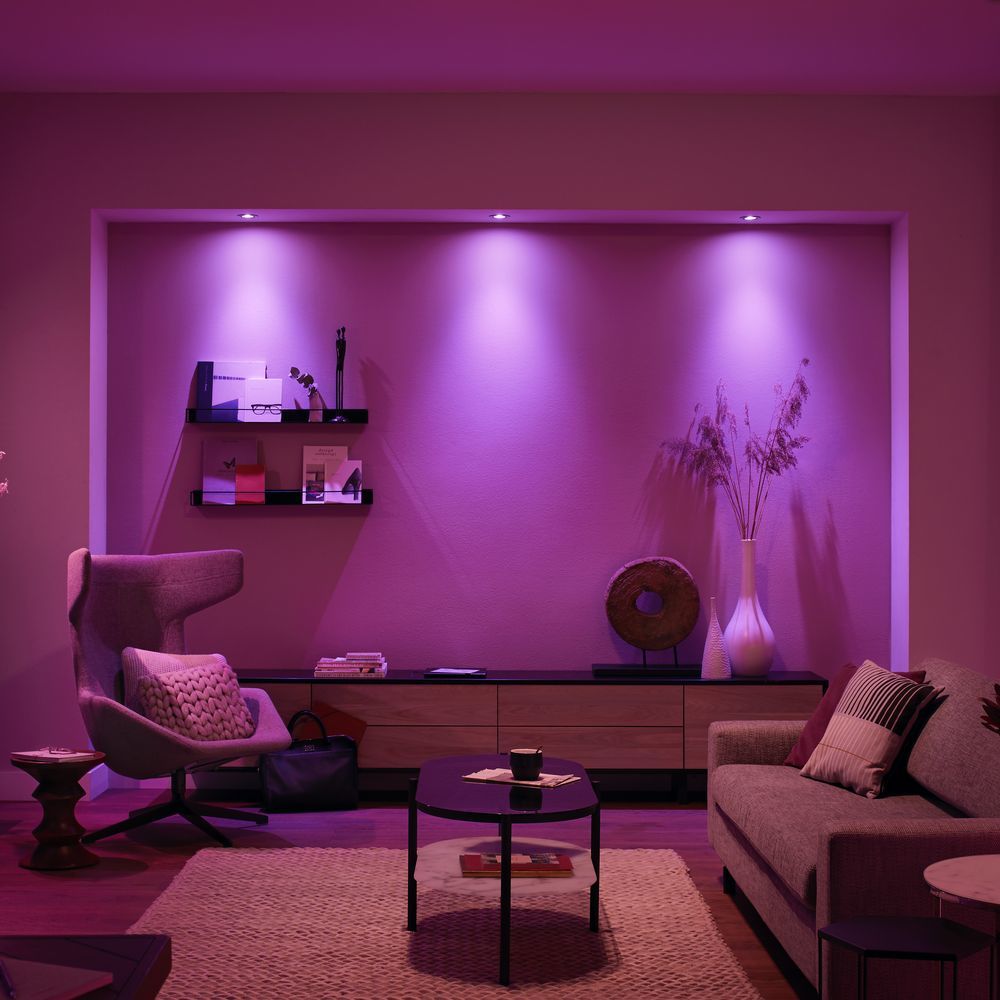 Whining GU10 spots: Will there be a new hardware version after all?

MelLeave a Comment on Whining GU10 spots: Will there be a new hardware version after all?

Usually, I’m rather reserved about statements coming from customer support. Still, the story Hueblog reader Jakob told me a few weeks ago is highly interesting. So let’s take a look back and also forward.

You might have the topic in mind: the new generation of the GU10 White and Color Ambiance by Philips Hue had a third new feature besides Perfect Fit and Richer Colors: a pretty annoying sound. This occurred with a relatively high number of units in switched-off state, i.e. with the power on and a dimming status of 0 percent.

In mid-May, Philips Hue released a firmware update that took care of the problem and eliminated the annoying whining.

Only about two weeks later, a highly interesting email from Jakob reached me:

You have already reported about it, with the new update the whining is as good as gone. At first I thought it was completely gone, but Philips told me on its own initiative that the noise could ‚only’ be reduced by up to 75 percent and that a new hardware version will be available in June without any noise at all. When I put the lamps near my ears, I can still hear a really quiet noise, but even with a desk lamp standing right next to me, this is not noticeable in everyday life. I think there’s hardly anyone who can hear so well that it’s disturbing. Interestingly, the noise is now also there when the lamps are on. Maybe it always has been and I just didn’t notice it, because you have to listen very carefully.

Meanwhile, this has been confirmed several times and even in writing. I can’t tell you at this time if the time frame of June will be kept, but it seems that there will be new hardware. This is a very good thing, because we can assume that a standard product like the coloured GU10 spot will accompany us in the next few years – Philips Hue can’t improve anything anymore.