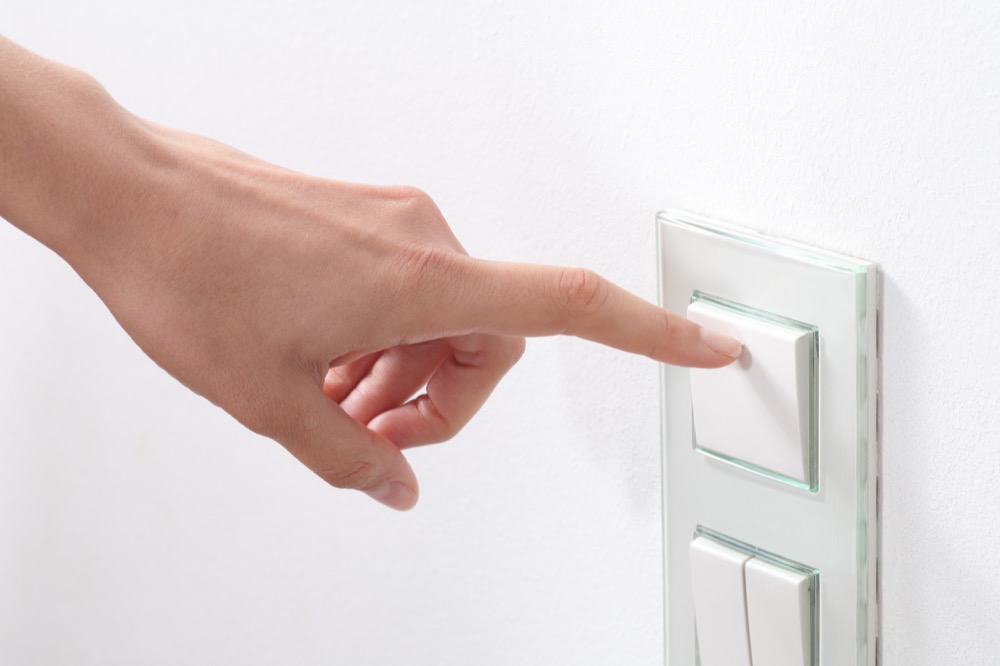 Finally making all light switches smart: We have all been waiting for this module

No Friends of Hue and still comfortable

FabianLeave a Comment on Finally making all light switches smart: We have all been waiting for this module auf Deutsch lesen

It is something we have probably all been waiting for. It is something that will solve a problem that we have been angry about for years. It’s about the classic light switch on the wall, which we have so far been able to combat at best with a Friends of Hue switch. Soon there will be a new weapon in the fight against the old technology on the wall: The Zigbee push button interface from the german Insta brand Nexentro.

I had already pointed out the new products in the course of the week, but had concentrated too much on the rather less exciting ZigBee switch actor. This kind of modules are already available from other manufacturers, while Insta will launch an innovative product with the ZigBee push button interface.

But one after the other. You will get a module that can be connected to push buttons, switches and series switches thanks to the two inputs and – this is already the first highlight – does not require a neutral conductor connection. In short: the new ZigBee module from Insta can be installed behind any light switch.

How the Nexentro module is installed 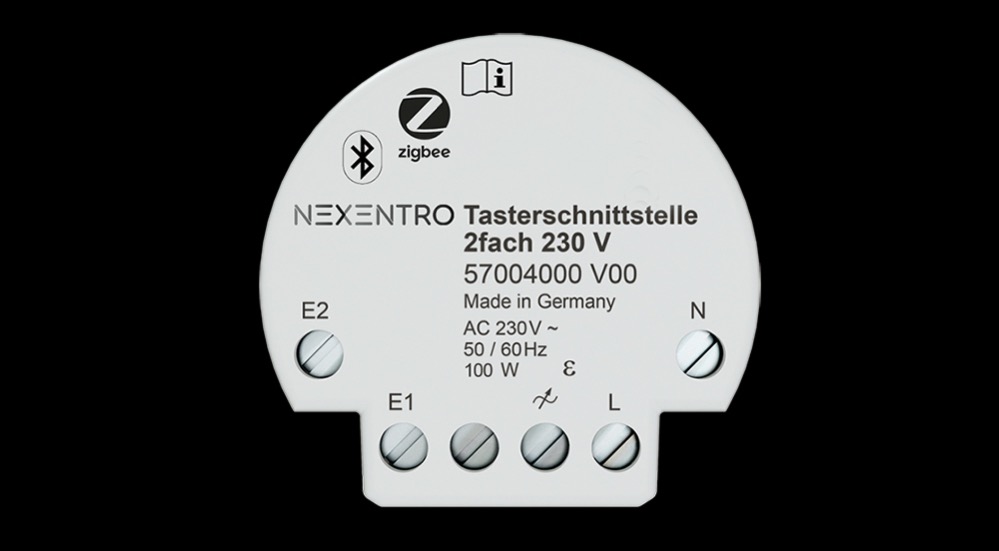 During installation, the ZigBee module is connected to the light switch and the ceiling lighting equipped with Hue lamps is switched to permanent power. The installation that follows can best be summarised by the following steps:

The Hue lamps remain permanently supplied with power, but can be switched on and off at the same time using the existing light switch on the wall. It is even possible to use the switch to control Hue lamps not connected to the light switch.

It would actually only be even better if the whole thing would work directly via the Hue app, especially since Insta had once announced a Friends of Hue solution. Unfortunately, I haven’t been able to try out Insta’s Nexentro Zigbee push button interface myself yet, as the product is not available at the moment. As soon as something changes, I will definitely share my experiences with you, because there is one thing I am very sure of: If Insta doesn’t promise too much, it could be an exciting story.