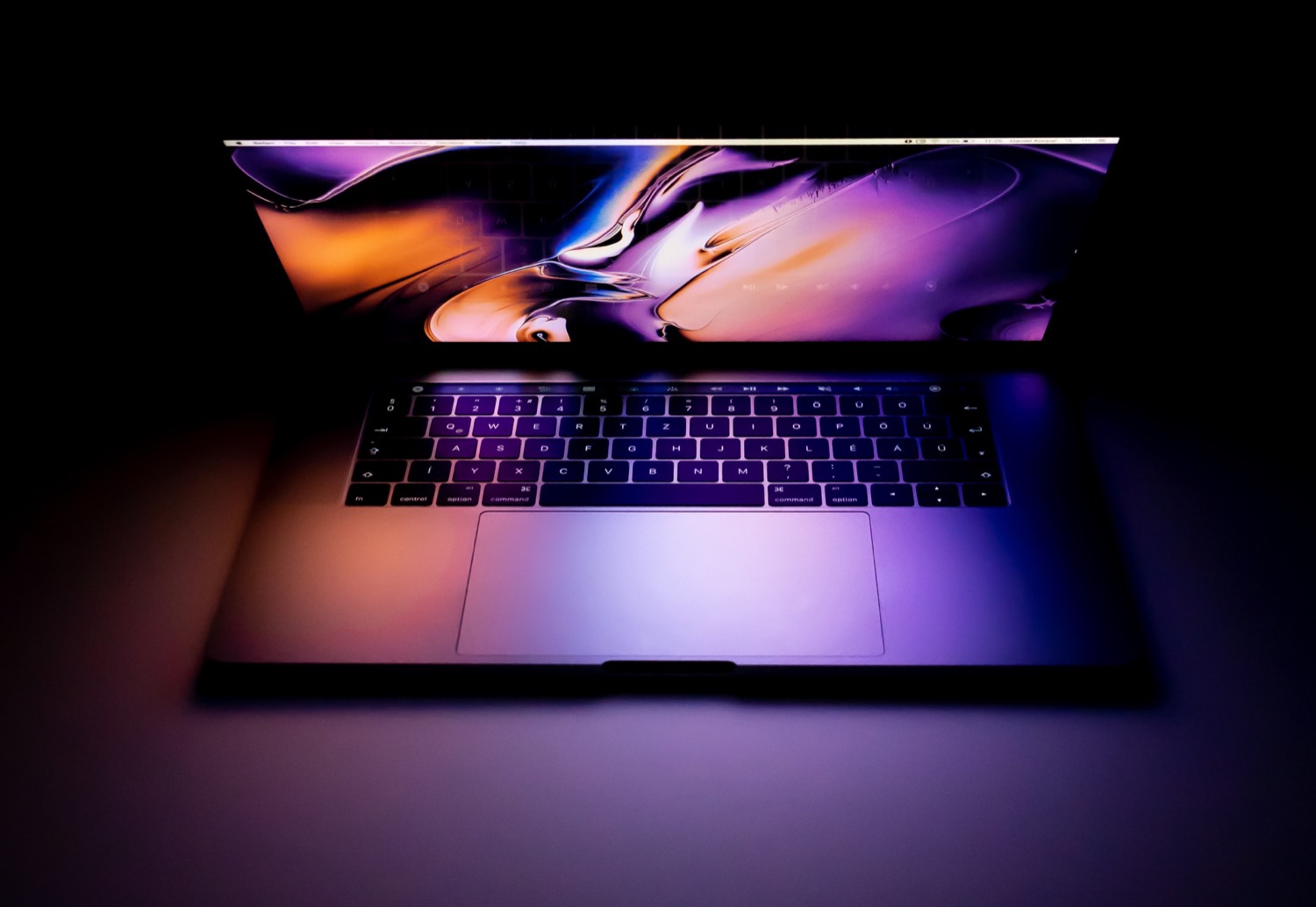 Using the official Philips Hue app on the Mac

Philips Hue is at home on the smartphone and tablet, there is no doubt about that. I use the Hue app almost exclusively on the iPhone, even on the iPad I hardly ever open the app. But there are certainly some users out there who would like to access the Hue app on the Mac. That has not been possible so far.

With Apple’s new Mac computers this is changing. They no longer use an Intel processor, but an Apple M1 chip. This chip is based on ARM technology and is therefore comparable to the CPUs that have been built into the iPhone and iPad for years. And this is how Apple makes it possible that apps from the App Store, which we are familiar with, can also run on the Mac.

However, there is a problem with this: Developers can relatively easily specify in AppStore-Connect that their mobile apps should not appear in the App Store on the Mac. That’s exactly what Philips Hue has done – so a workaround is needed to get the Hue app running on a Mac with an M1 processor. 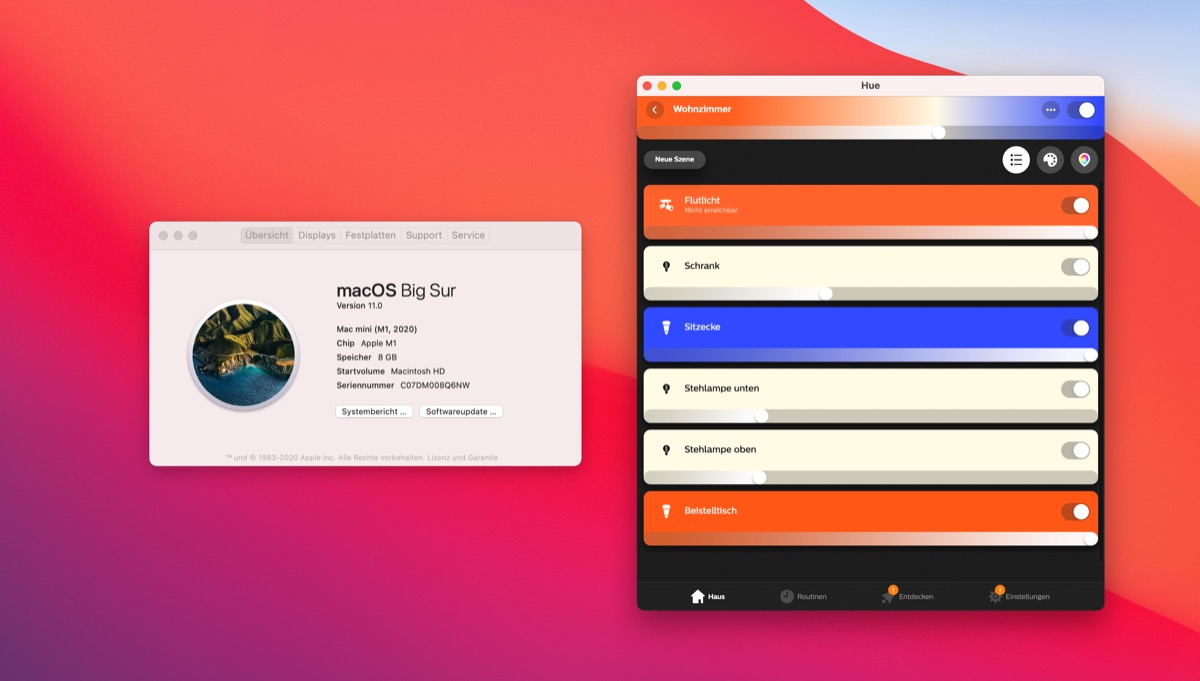 To install the Hue app on the Mac, all you need is the IPA file, which can be obtained with tools such as iMazing. Only these steps are necessary:

With a double click on the .IPA file you can install the app on your Mac. It will automatically be moved to the applications folder and can then be started like a normal app. With the Hue app, this seems to work perfectly on my new Mac mini.

Of course this is not a guarantee. I also wanted to install iConnectHue in this way. But after the first start and the necessary coupling with the bridge iConnectHue crashed and could not be opened afterwards.

Previous articleFirst impressions of HomePod mini: Faster than the Echo Dot
Next articleFinally making all light switches smart: We have all been waiting for this module