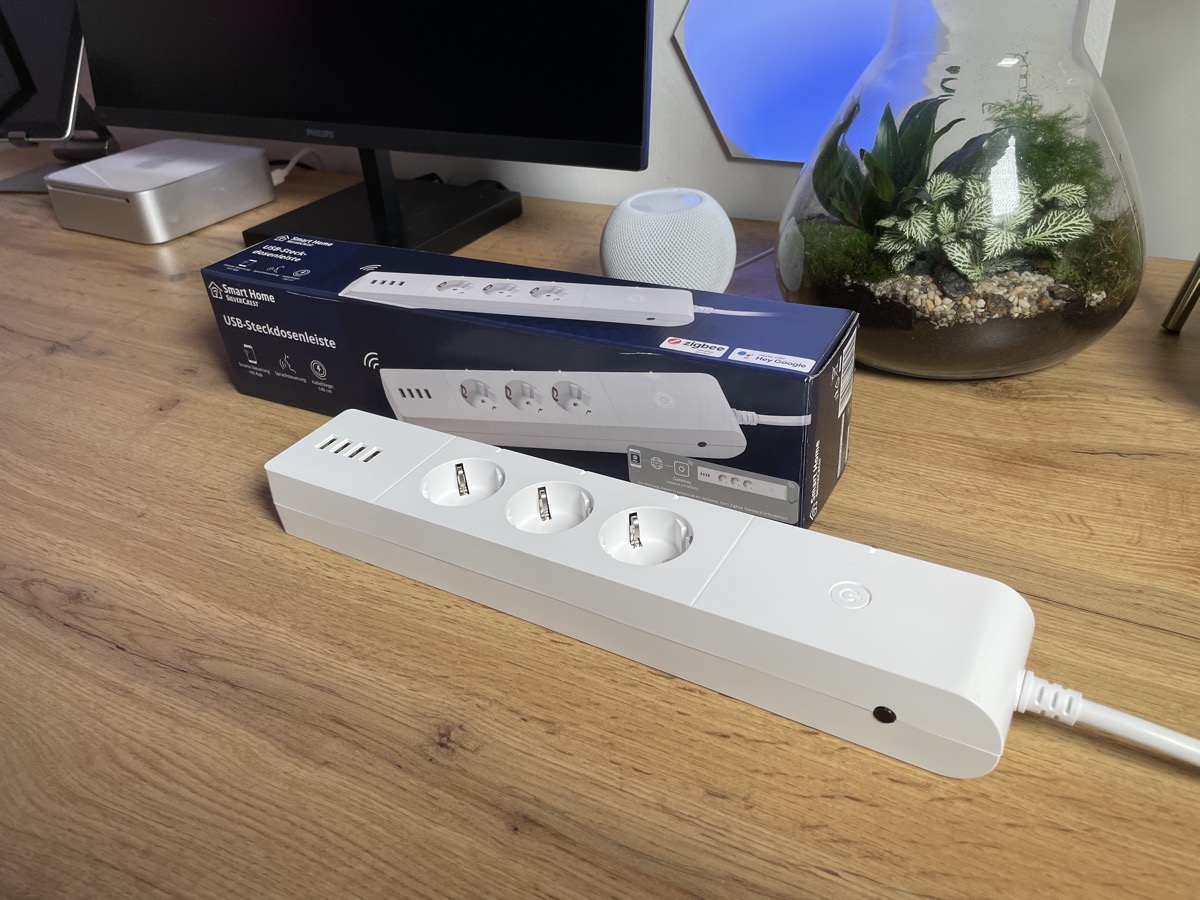 This product from Silvercrest could have been very interesting

As you may have seen in the leaflet of your supermarket, Lidl is now selling smart lighting products. Thanks to the ZigBee wireless standard, these should also be able to be connected to the Hue Bridge without any problems, but especially with one of the most interesting products this does not seem to work: The USB power strip from Silvercrest did not want to couple with my Philips Hue Bridge despite all efforts.

Even after several resets and several attempts I could not establish a connection between the multiple socket and the Hue Bridge. However, I can rule out a defect, because connecting the Lidl product to the new Amazon Echo, which also has a ZigBee hub, worked right away.

But even there the power strip only works with severe limitations. Of the three switchable sockets, only one connected to Alexa, the others were not found by the device search, even after several coupling attempts. 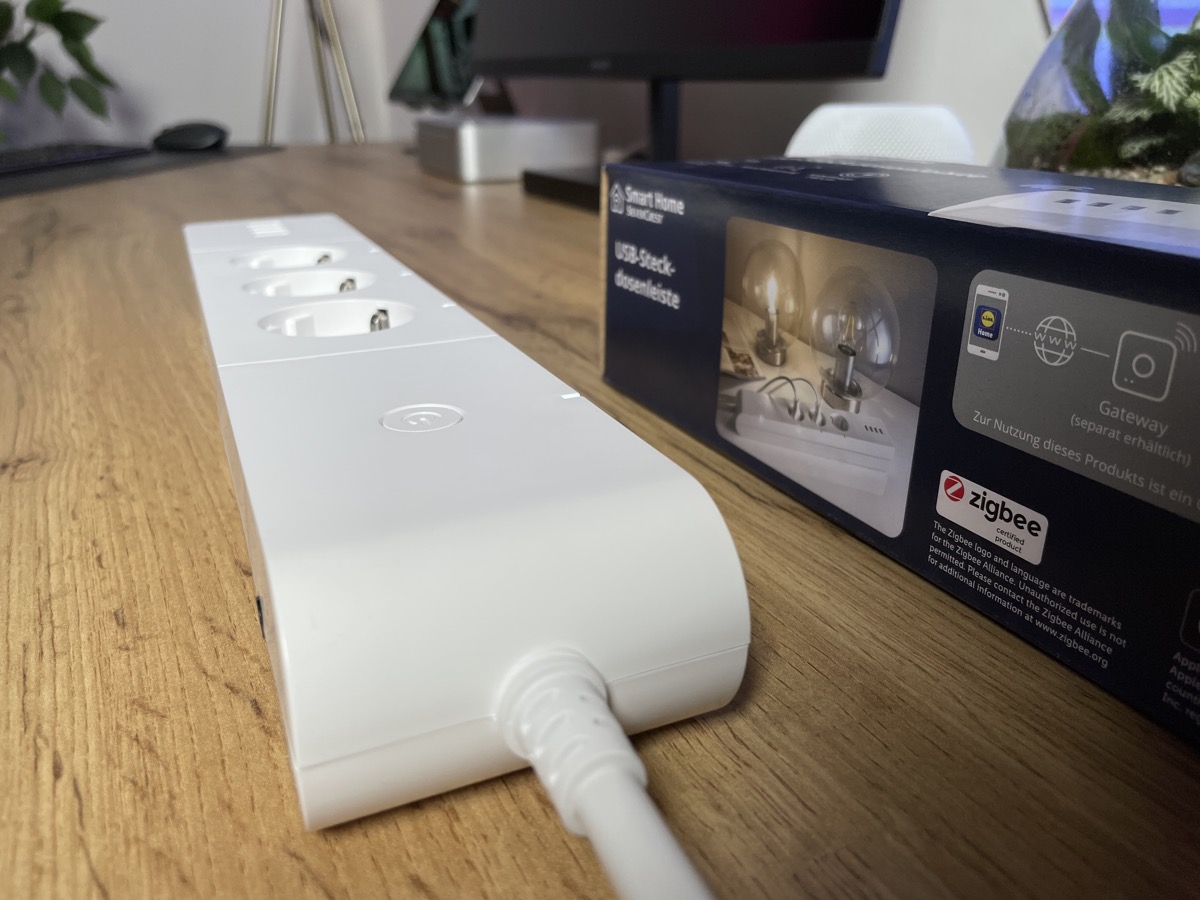 This is a real pity, because with this multiple socket Lidl could have provided us with a really exciting product. In addition to the three switchable sockets, which can normally be controlled individually by app or voice command, as well as collectively via a switch on the strip itself, there are four USB sockets that are permanently powered. And all this at a price of only 29.09 euros.

In comparison: The Tint Smart Power Strip, which will be launched on the market in the coming weeks for just under 40 euros, offers four sockets. However, only two of these can be controlled by smart and only together and not individually. So this is the much less interesting product.

It can of course be assumed that the Silvercrest socket strip from Lidl offers the full range of functions with its own gateway. However, if you intend to use the power strip with your Hue Bridge, I can only advise you against buying it at this time.

Previous articleFinally making all light switches smart: We have all been waiting for this module
Next articleShow your Hue: This LED Christmas tree creates a festive atmosphere