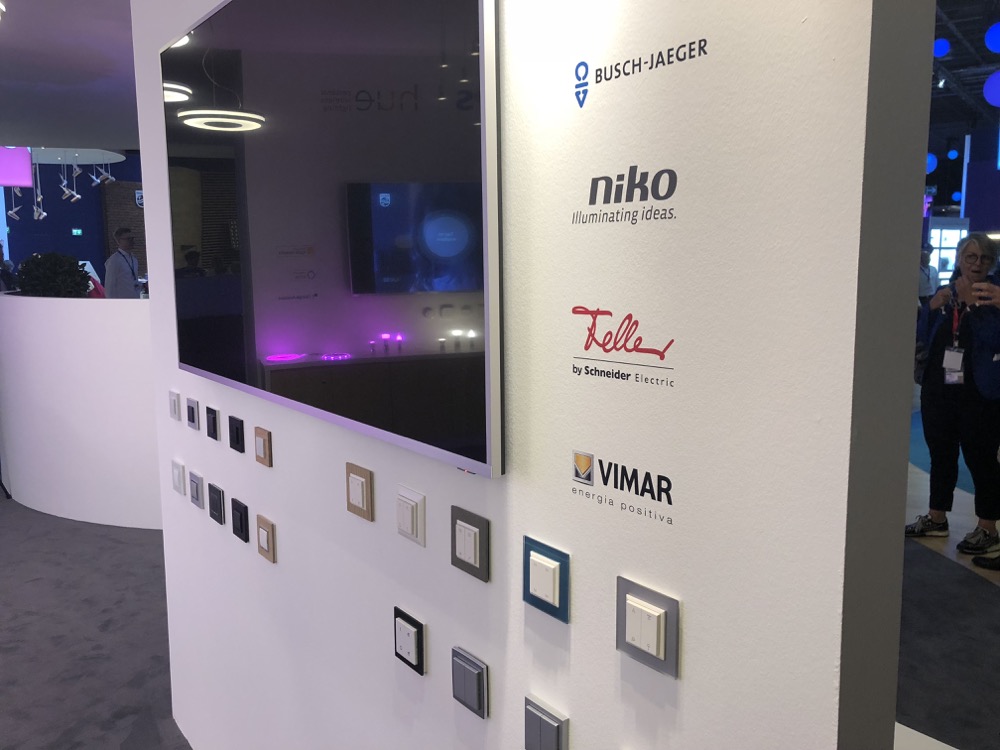 Not a word about Friends of Hue

Around the CES at the beginning of the year, Philips Hue not only introduced new outdoor products, but also announced several new partners for its Friends of Hue program. Besides Voltus and Jung, who have meanwhile presented their Friends of Hue switches, the German company Insta was also named.

On its own website Insta already announced on January 7th: “From now on we are also part of the Friends of Hue partner programme at Signify. (…) From spring 2020, we will also be presenting interesting solutions for private customers, with which the worlds of smart home and professional installation technology can be easily combined at home.”

But after this very promising announcement nothing more has happened. For several months there has been no official information about the project, either from Insta itself or from Signify. What has become of Insta’s Friends of Hue project?

These are the new ZigBee products from Insta

Insta does not seem to be completely idle, however, as they have recently presented new products under the brand name “Nexentro”. There are several new flush-mounted modules, including the ZigBee switch actuator Mini. Here the manufacturer writes in the description:

Switch actuator with 16A switching capacity for controlling electrical loads such as lights, sockets, fans, pumps and much more in a Zigbee 3.0 system. The module has an input for connecting switches or push-buttons. Installation is in the socket behind the switch or push-button. 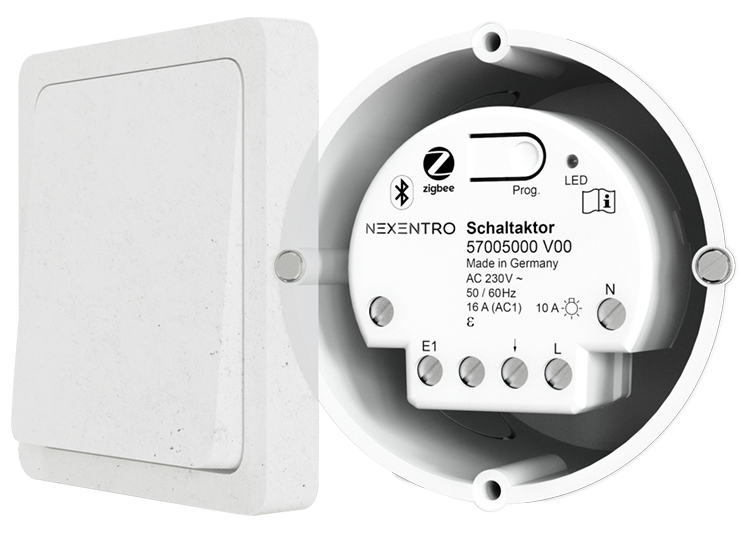 The switch actuator appears in the Hue-App as a classic light source that can be switched on and off. However, Insta is not reinventing the wheel: numerous other manufacturers already offer such flush-mounted modules.

Which finally leads me to another question: What has become of the Friends of Hue project at Insta? Almost a year has passed since the announcement, but we still haven’t seen a product. The last time Philips Hue informed me in July that the launch would be postponed indefinitely…