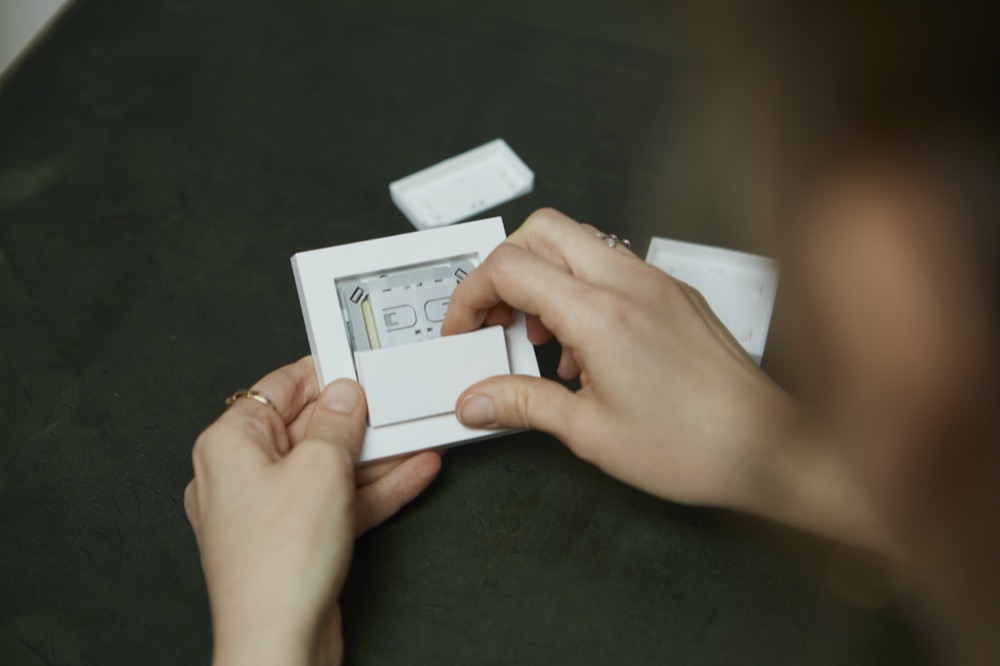 No Friends of Hue

I have written several times in recent weeks about the switches and modules of the Asian manufacturer Sunricher. They can be configured via the Hue app like all other Friends of Hue switches, although they are actually not. They also offer the technically much more exciting solutions: Compared to the classic Friends of Hue models, there is a much quieter switch with battery and recently also a in-wall module.

But one thing remained open: Do the products that are not officially licensed by Philips Hue have a safe future? As the manufacturer has now revealed, users need not worry: It is probably not possible that Philips Hue or Signify can lock out the products.

Sunricher is said to have even tried to become an officially licensed Friends of Hue partner, but this license application was probably rejected. This is a pity, because I know of several manufacturers who would like to integrate Sunricher’s technology into their products.

Problems with the button cell on some faulty switches

Last week there were already the first suspicions in social media that Philips Hue might have actually made Sunricher switches unusable. This is definitely not the case. Rather, with the current firmware on some switches there seems to be a problem with the button cell being rapidly drained. Sunricher has already identified the problem and is working on an update that will be applied to new switches.

In the course of this I have asked some dealers how they deal with possible complaints from affected customers. I have already received an answer from LED-Trading, who sell the Sunricher switch on Amazon, among others. They say that they will offer a free replacement to customers if their switch is affected.

Previous articleWhy this in-wall module should receive an official license
Next articleGradient Lightstrip and the wall distance: 15 centimetres should be enough