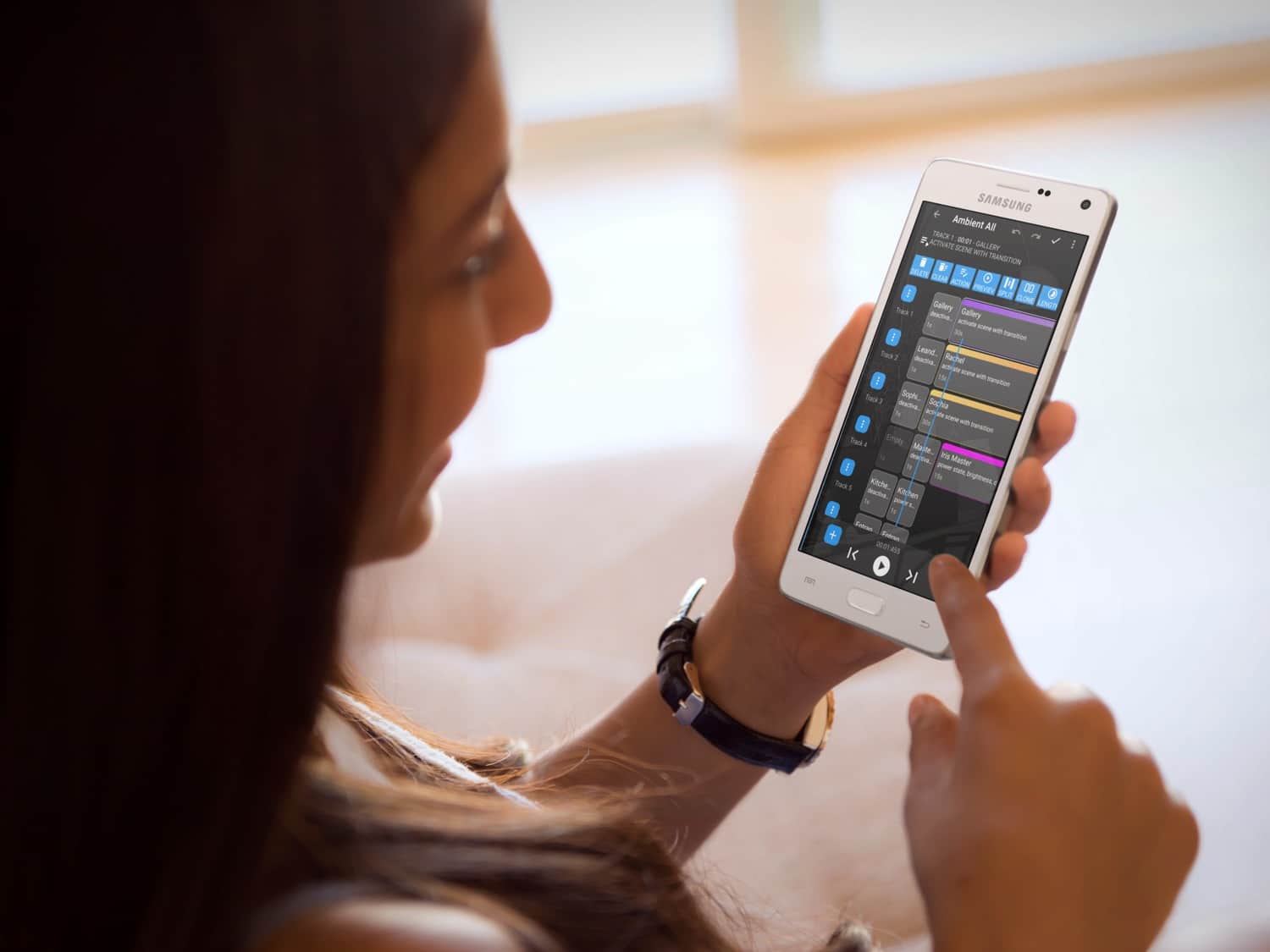 Not yet available for iOS

When it comes to apps around Philips Hue, apart from the official app, we mainly think of apps like iConnectHue or Hue Essentials. How about a new release for a change? Hue Engage is now available in the Google Play Store.

Hue Engage comes from Daniel Meyer, a developer from Switzerland. He sells his 2.19 euro application so far only for Android, whether it will also appear for iPhone and iPad in the Apple App Store is not yet known to me. For this reason, I have not yet been able to try out Hue Engage myself.

With the app, you can not only control the light in the individual rooms, but also access data such as temperature and brightness. These are recorded by the motion sensors, but are not used in the official Hue app.

I also find these features exciting: