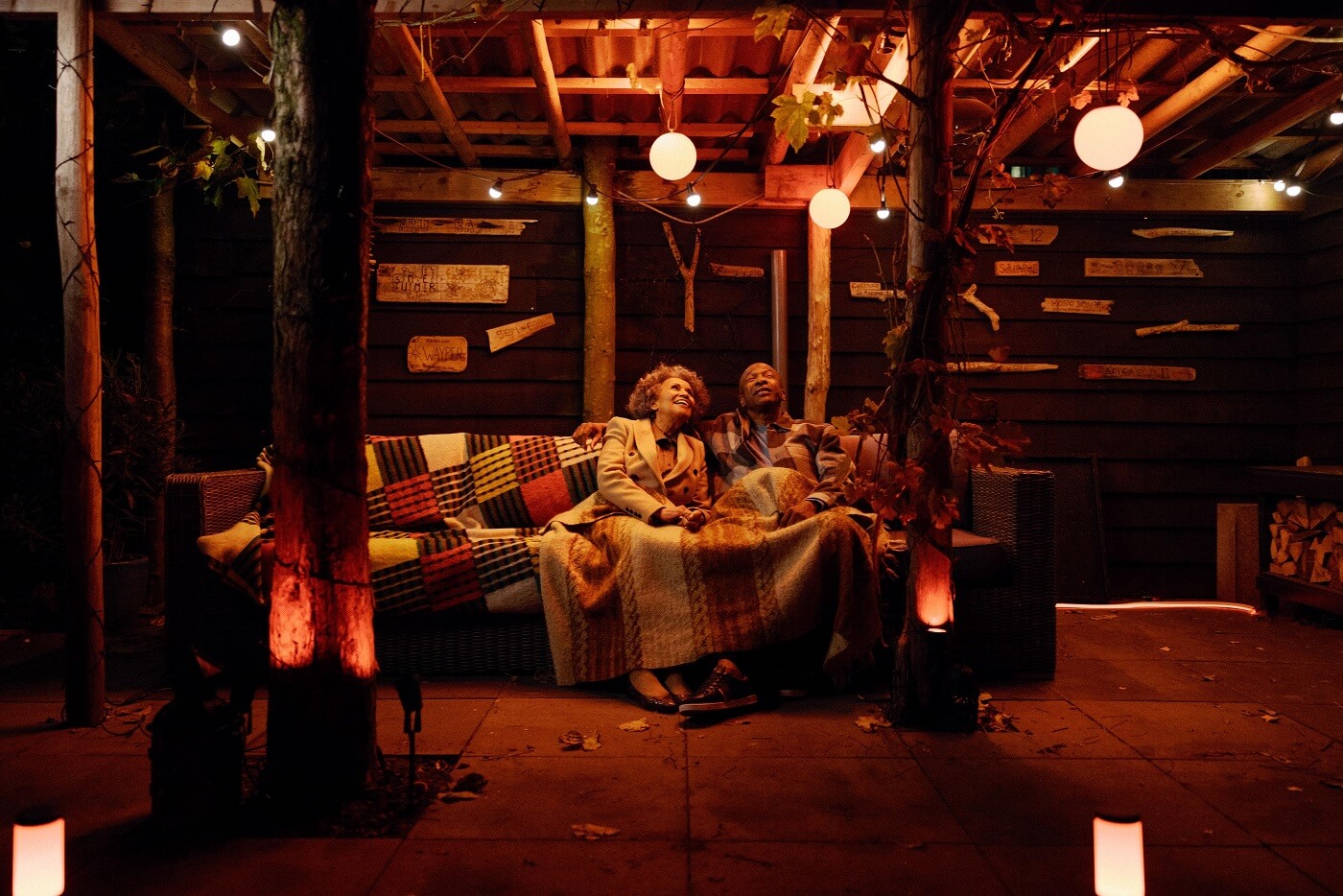 Improvements for the Outdoor Flex Light

It will probably take a while before there are new products from Philips Hue – presumably there will be new fodder here in June. A little faster are the Dutch colleagues from Innr, who have already presented a new and a revised product today. And as befits the season, it’s off into the garden.

There is a new addition to the Outdoor Globe Light Color globe light, the Innr OGL 130 C. The globe lights are available in a pack of three, which can be optionally extended by up to two more. The connection to the Hue Bridge is made via the ZigBee standard.

The price: the starter set will soon be available at various retailers for 199.99 euros, the extension for 59.99 euros. 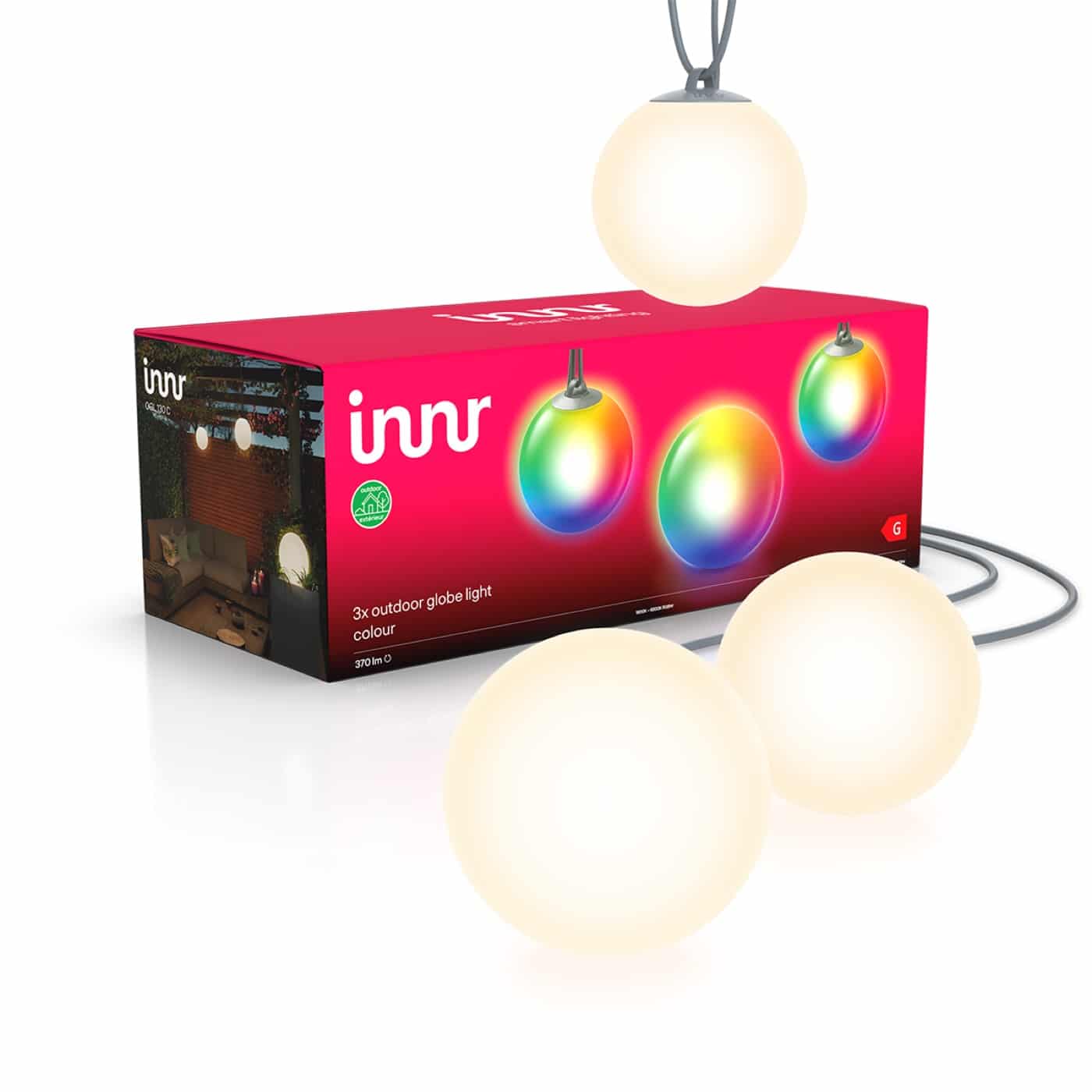 There is a small update for the Outdoor Flex Light by Innr, which is available in two different lengths. Here we can look forward to more brightness: the two-metre long light strip will be able to shine 660 instead of 550 lumens. The second generation of the four-metre-long Outdoor Flex Light is even 1,440 instead of 1,000 lumens.