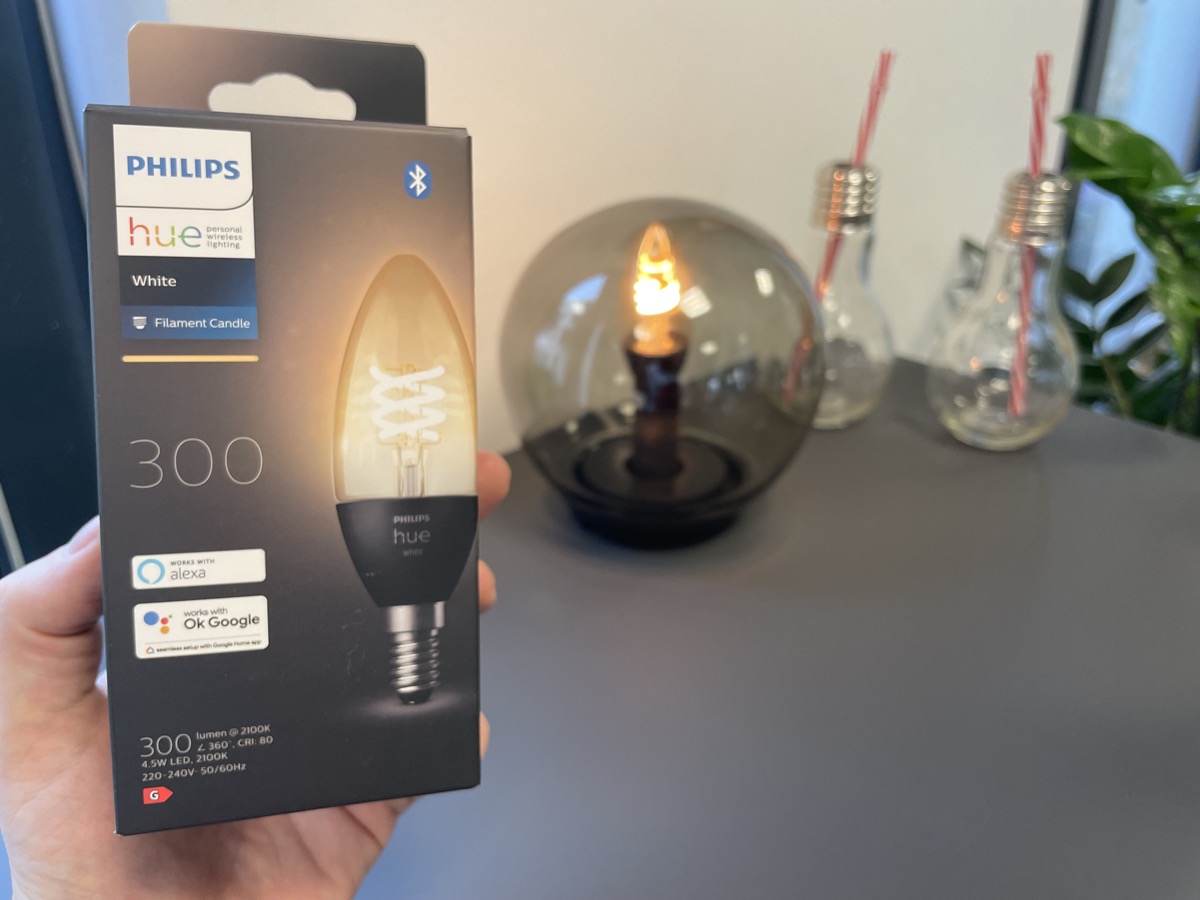 What was the manufacturer thinking?

Finally, finally, Philips Hue has launched an E14 bulb in filament design, two years after the first E27 bulbs with the classic look came onto the market. So far, the new E14 candle bulb is only available as Philips Hue White Filament and costs 29.95 euros or 49.95 euros in a double pack.

The number one issue from my point of view is the price. 29.95 euros is definitely an announcement – a real one. The classic Philips Hue White Filament with E27 base costs 10 euros less, and is even available in stores for around 15 euros. So for the new E14 Filament you pay almost twice the price.

Now, you could argue that Philips Hue had to shrink the technology and that the bulb therefore costs more. But now I have to ask myself why the price of the normal Philips Hue White without filament, regardless of whether it is E27 or E14, is 20 euros for both models. 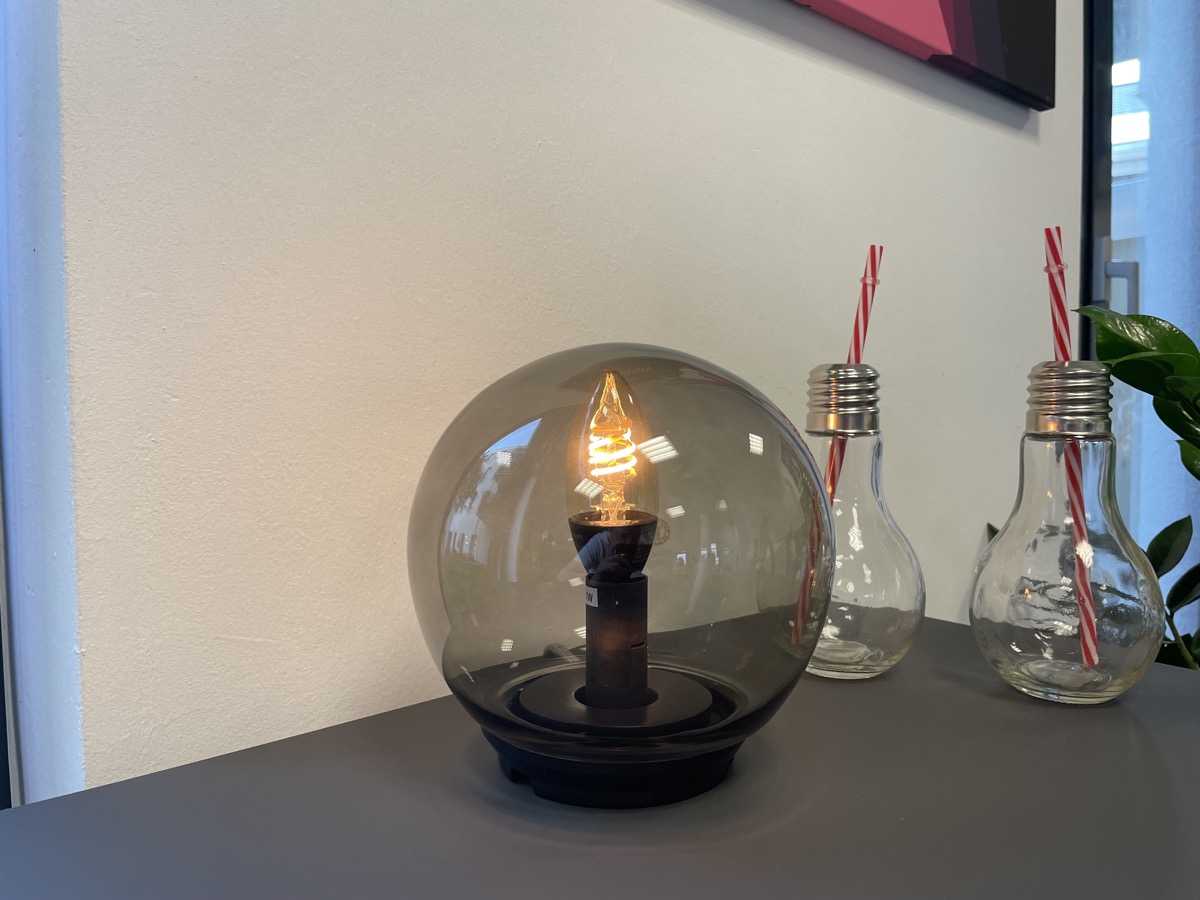 For me, the case is clear: the new Philips Hue White Filament with E14 base is definitely overpriced. Not only compared to the competition, but also within the Hue world. There is absolutely nothing to shake about that.

E14 filament from Ikea costs only a fraction of the price

In terms of design, the filament candle from Philips Hue is very similar to the competition from Ikea, where you can already get it for 7.99 euros, at first glance, by the way. As always, however, the devil is in the detail here – and by that I don’t mean the full HomeKit support of the original. 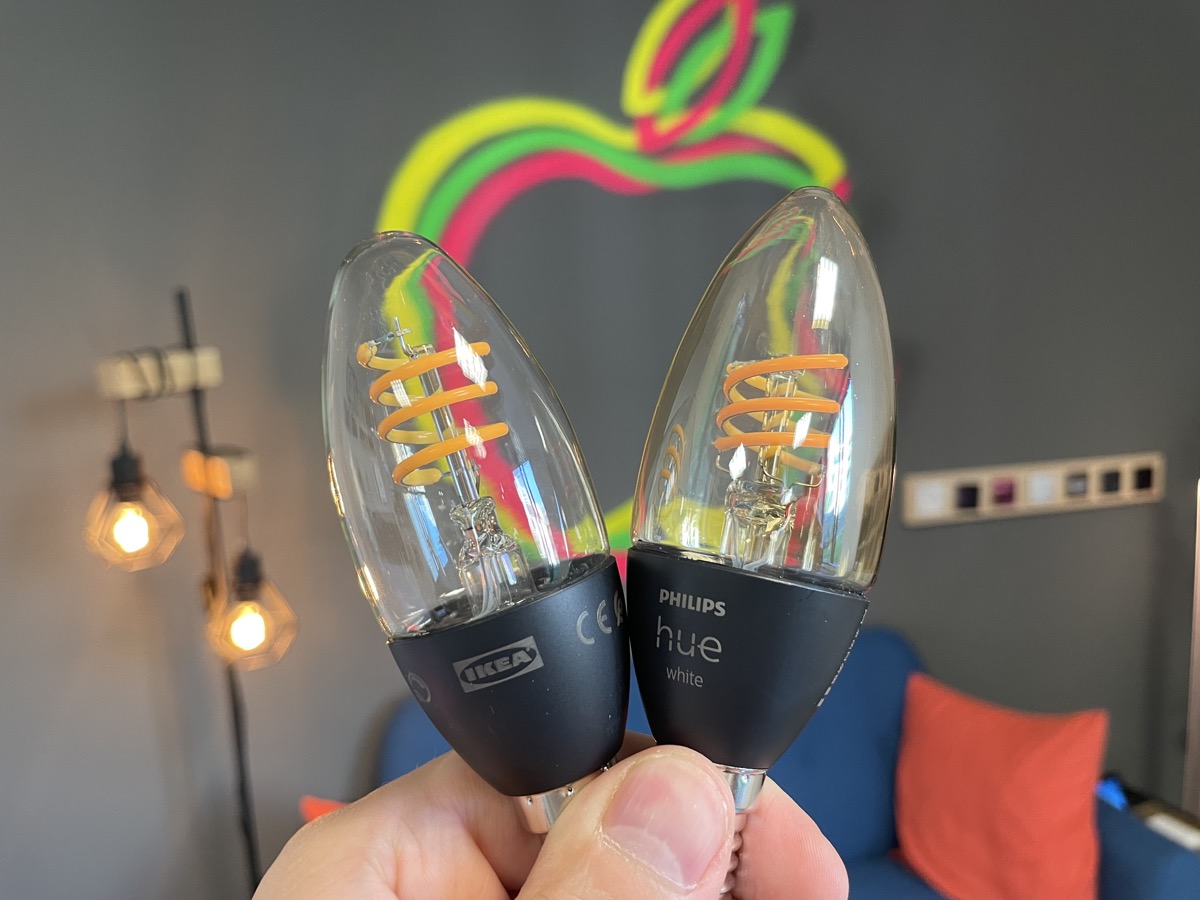 With 300 lumens, the Philips Hue lamp is 20 percent brighter than the Filament from Ikea, which has 250 lumens. In addition, the glass of the Hue lamp is not completely clear, but has a small golden shimmer, which emphasises the classic look. The reflections of the glowing “wires” are also somewhat more distinct.

From a technical point of view, however, the new Philips Hue White Filament E14 has the edge in my opinion. Of course, all this does not justify the price, which is indeed exorbitant.