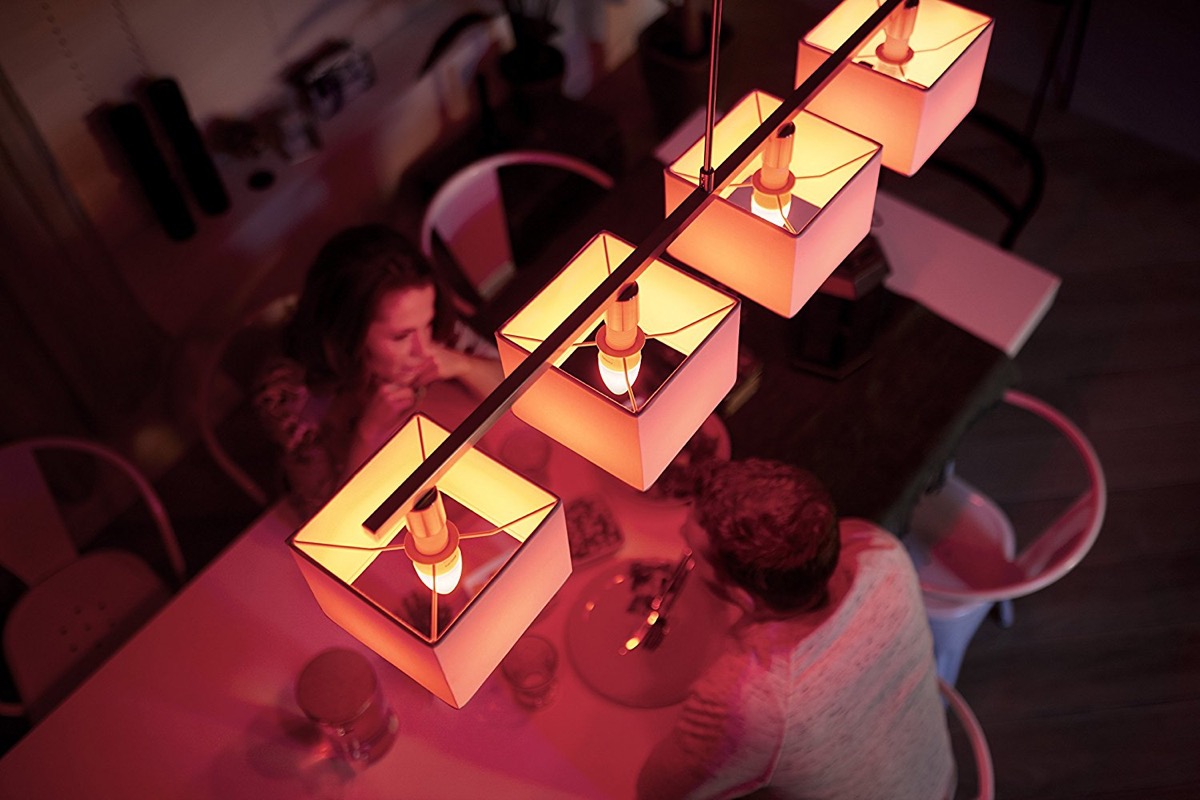 Philips Hue is working on a new E14 light bulb

Can we expect a filament candle?

This week, numerous documents from Philips Hue were published by the FCC. I could already reveal to you that they are working on new E27 light bulbs with filament technology. The documents mention “Tone Filament” and “HWA” several times – and anyone who knows a bit about Philips Hue knows what this abbreviation means: Hue White Ambiance.

Now, a new E14 light bulb has also appeared, but no further details can be found in the documents here so far. While I am very sure about the White Ambiance Filament with E27 base and have meanwhile got the story confirmed by an external source, I am still a bit in the dark here.

At least an E14 lamp in candle shape is shown on a graphic. With the time context to the improved filament bulbs with E27 base, I could well imagine that Philips Hue is working on a filament candle light with E14 base. Such a smart lamp is not yet available and would certainly find many fans.

I cannot completely rule out the possibility of a small E14 lamp with the “Luster” shape launched last year. This is so far only available as Hue White and it would be quite conceivable that we get here a Hue White Ambiance – then of course as a normal bulb and not as a filament.

So we can be curious about what will be officially presented to us in the coming months, probably in September at the latest.