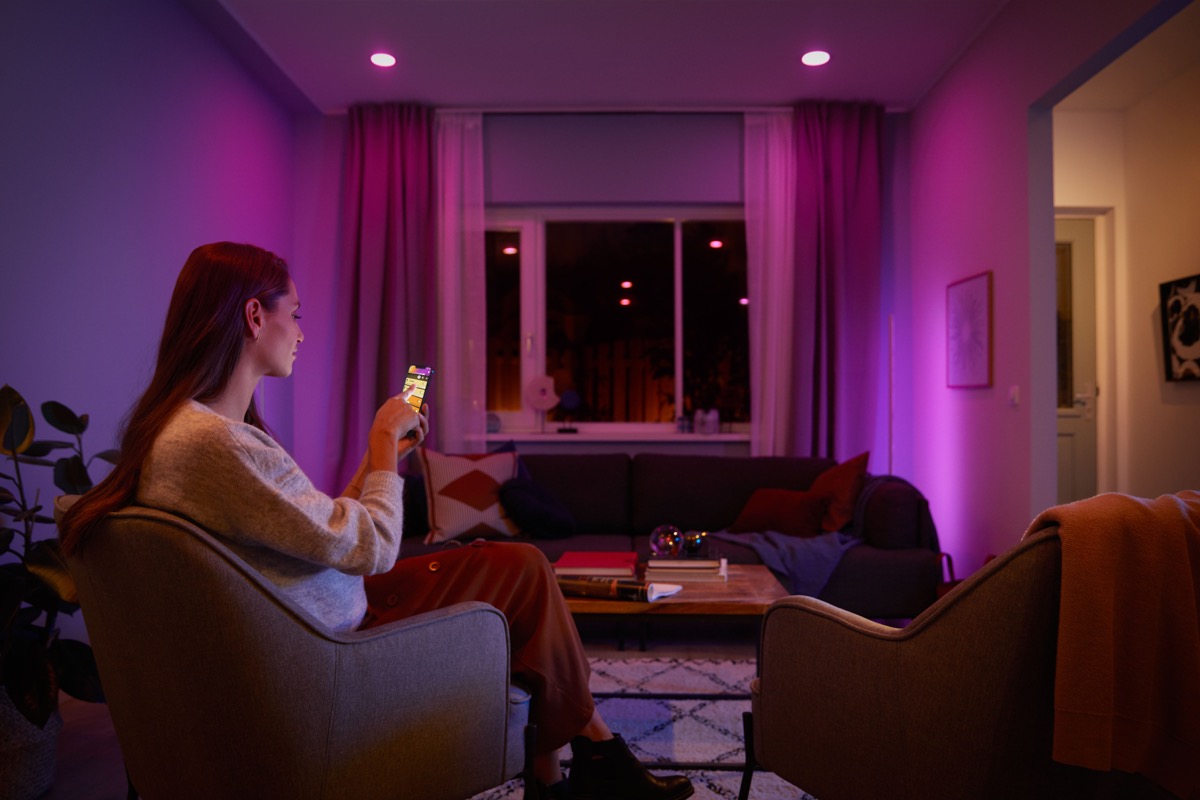 What to expect in the upcoming Philips Hue App 4.0

Fabian5 Comments on What to expect in the upcoming Philips Hue App 4.0 auf Deutsch lesen

The current Philips Hue app was released almost exactly five years ago. So it feels like an eternity ago, especially when you consider the rapid development around the topic smart home. But today I have good news for you: Signify is working on a completely revised version of the Philips Hue app.

This has already been tested internally by employees for a few months and has also been released for some external beta testers since a few weeks. When exactly version 4.0 of the Hue app will be officially released, I can’t tell you at the moment, but the development seems to be quite advanced.

For Philips Hue 4.0, Signify will rely on Google’s Flutter framework, which is already used in the Hue Sync app and the Hue Bluetooth app. Anyway, the Bluetooth app can be seen as something like the trial run for the new, real Hue app. Visually, the similarities between the two apps are unmistakable.

This is how the Philips Hue Bluetooth app currently looks like

This means for you: In the Home section of the app, you get quick and easy access to your scenes and lights, as there is now a tile view to choose from. In addition, there is a new icon in the top left corner of the home area that will allow you to quickly switch between multiple bridges.

Get an overview of your automations and more options to customize them – including using Home & away with everyone in your household.

Simplified and easier to use, the Settings tab lets you truly customize the way you use your lights.

Using iOS? Widgets are now replaced with Shortcuts, an even more robust way to get quick access to your lights.

This is just the beginning. Even greater features are yet to come – so keep an eye on the Philips Hue site to explore them all!

Although the look may not be completely new, with a clear kinship to the Bluetooth app, there will be plenty of new features for the regular Hue user. The entire user experience and architecture has been revised, just like the API interface. Third-party applications should also benefit from this.

The update to version 4.0 is likely to be only the first of several steps that await us this year. Signify has already promised improved interaction between voice assistants and several bridges as well as full support for the Hue Gradient Light Strip.