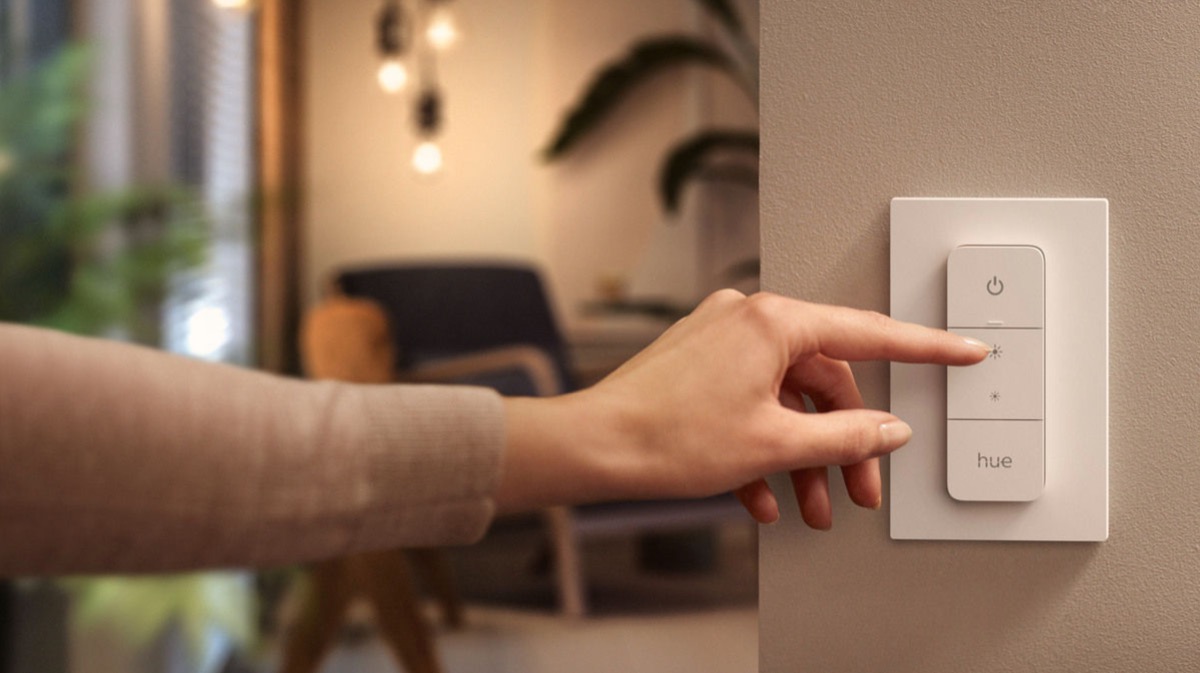 Since today you can order the new Philips Hue dimmer switch, with the availability in Germany it still looks bad. While users in France or Belgium were partly already delivered, I’m still waiting for my order. I tried it via the Proshop, here the new dimmer switches should be shipped from Wednesday.

We start into a new year full of hopes. You don’t need a special hope for new devices for us though – we now support the new Hue Dimmer V2, as the first 3rd party Hue app, right in time when it’s starting to market! Our graphician did her best and created a nice new graphic of it, and we for ourselves taught the wizard new tricks, so you can set it up with just a few taps and as you’d expect it from its new layout. Please note that this switch may not be available immediately in your region. Its release date is January 26 in Europe and March 2 in North America. 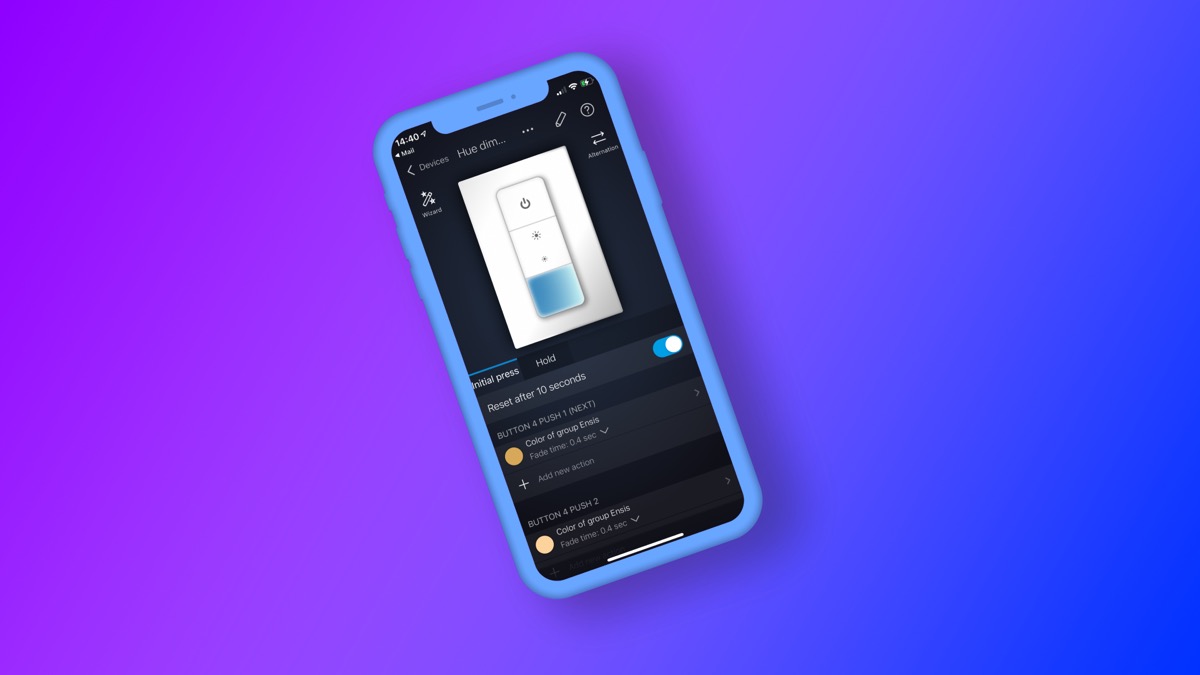 The new feature is available for all iConnectHue subscribers and for buyers of the Upgrade Level 1 package. Starting with the next new features, I’m thinking mainly of the new Hue wall switch module, a new in-app purchase will be required for non-subscribers. For the always new functions and quick adjustments, however, you can definitely squeeze a few euros, in my opinion.