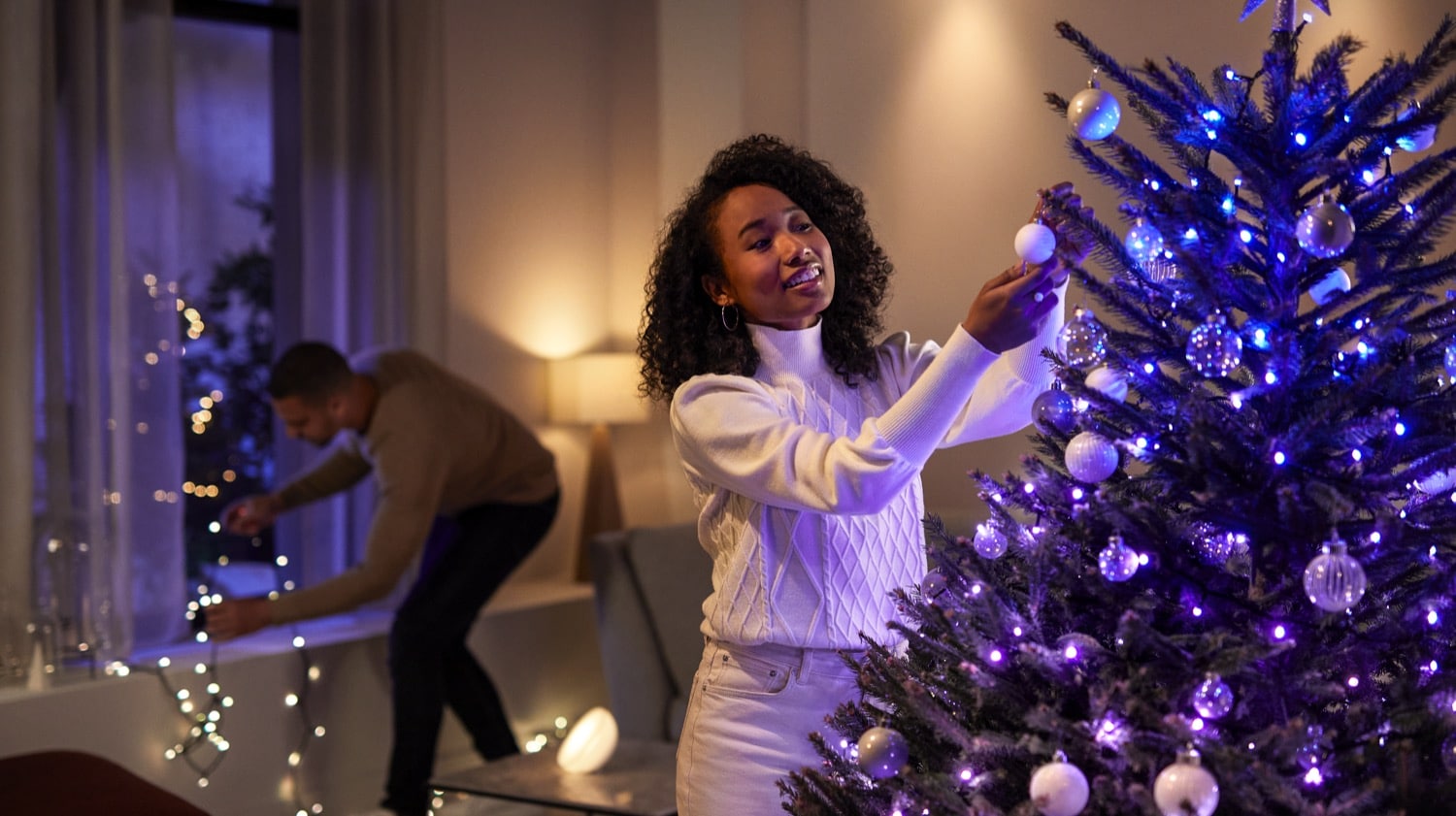 Only available for Pro users

Only a few days after the major update to version 4.14, developer Stefan Göhler delivers the next update for his app iConnectHue. Version 4.15 is released shortly before Christmas, and not without reason: It contains animations for the new Philips Hue Festavia. The string light is probably already hanging on the Christmas tree of one or the other of you.

You can now start animations on your Festavia string light! This is how to find the animation function: Select the Festavia in the app, switch to “Animations” and select the desired animation.

The animations of iConnectHue are comparable with the dynamic scenes from the Hue app. According to Stefan Göhler, this way is more flexible, and in some cases lamps can also be animated more quickly.

However, there are two things to note about the Festavia update. First of all, the string light animations are only accessible to Pro members, and the function is also still declared as beta. Why? Here’s the explanation:

First, we have to create another zone, which will be hidden at least in iConnectHue, and second, we are still waiting for a feature of the Hue Bridge that will let us transmit scenes with gradients to the Bridge more reliably – this is expected to be available only early next year. If, in a rare case, an animation does not look as it should, it may help to start it again. 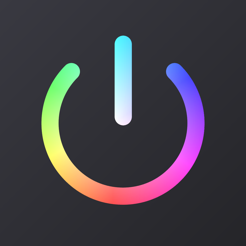 Download QR-Code
‎iConnectHue für Philips Hue
Developer: Stefan Gohler
Price: 4,99 €+
Previous articleNatural Light: All this is still missing from the new function
Next articleCommunity question of the week: Automation only when present