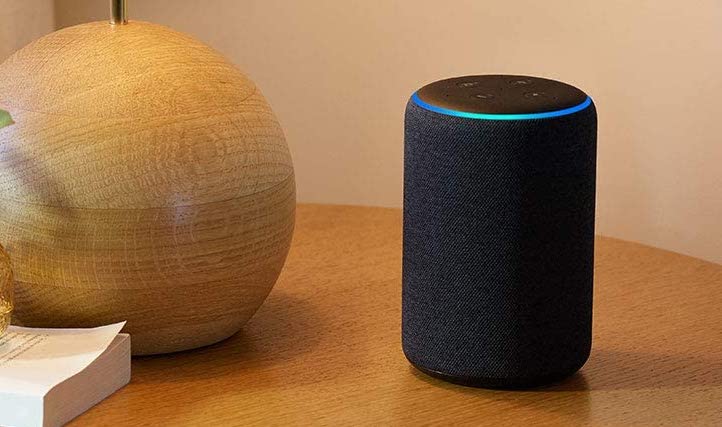 BridgeWrapper in trouble: Too many API requests a day

Using Alexa with a second bridge

FabianLeave a Comment on BridgeWrapper in trouble: Too many API requests a day auf Deutsch lesen

For years, users with large Hue installations have been tormenting themselves with an annoying problem: Philips Hue’s Alexa Skill only allows the connection to one bridge. A second bridge can only be linked to Alexa in a roundabout way.

A fairly simple solution is the BridgeWrapper Skill by Sascha Schmidt, with which you can easily link several bridges and the associated accounts. This allows Alexa to be used smoothly with a second or even third bridge.

Currently, about 600 to 700 people use the Skill per day, which is not that much in view of the enormous spread of Philips Hue. Nevertheless, the number of users already causes a problem: Philips Hue only allows 50,000 queries via the Remote Hue API per day. This interface is used to transfer the data requests from Alexa towards Philips Hue.

No response from Philips Hue so far

“In order for the Skill to continue to run stably, I would have to rebuild it and actually violate the Signify agreements. For example, I would have to create another developer account to distribute the API call load,” Sascha writes to me in an email. “In the end, it’s only the users who suffer,” he continues. Because everything that goes beyond the 50,000 requests per day is not processed by the Hue servers in the end. Voice prompts therefore simply fizzle out into nothingness.

Philips Hue doesn’t really seem to be interested in this matter. Already in February 2021, a developer posted a request in the Hue Developer Forum to increase the limit, so far he has not received an answer. And Philips Hue has also skilfully ignored several requests from the BridgeWrapper developer in recent months.