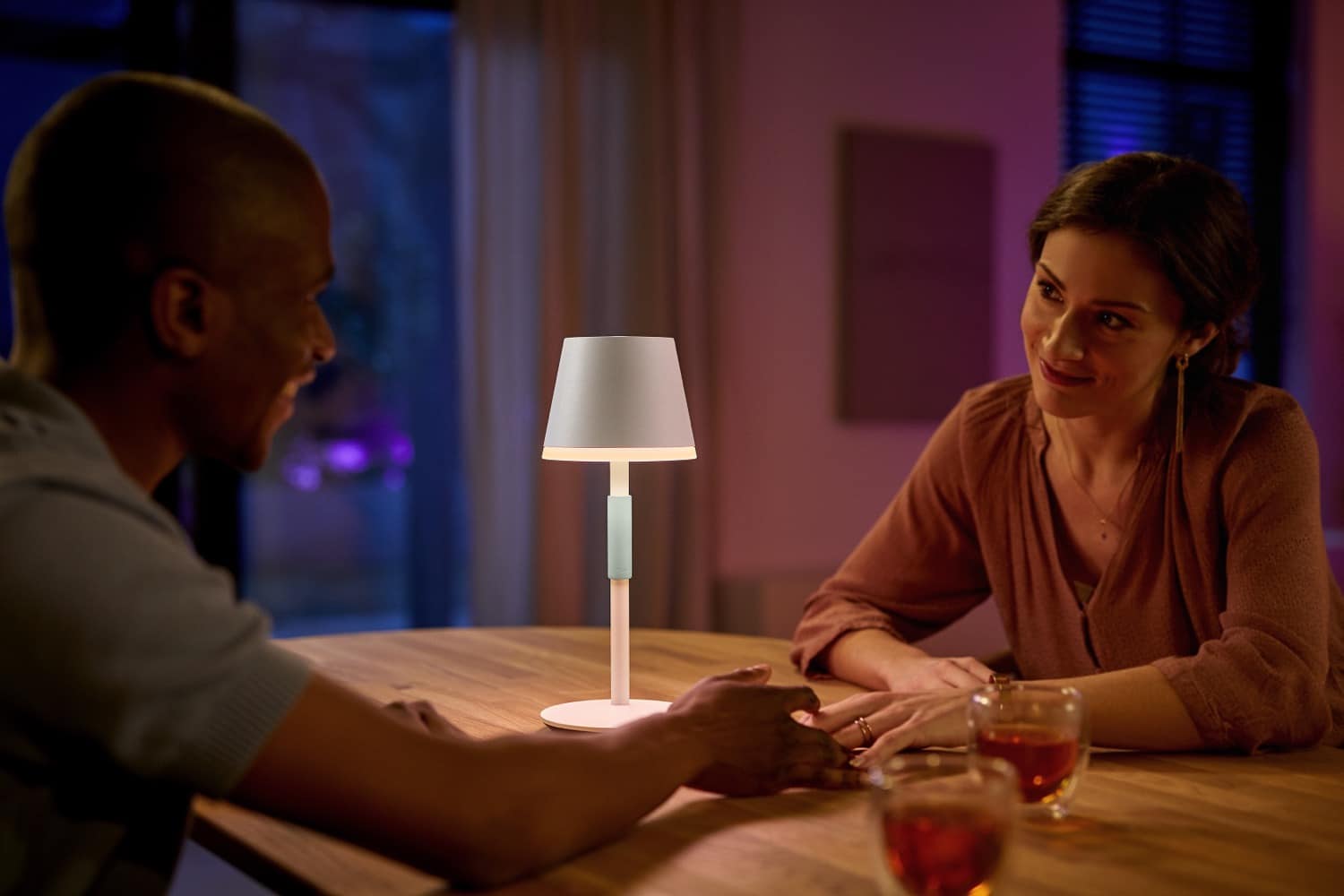 Hue Go portable table lamp now available in the US

The Philips Hue Go portable table lamp was already introduced in the summer, but the launch has been considerably delayed. Originally, late summer was the target, but at least in terms of the calendar, that’s long past. And in Europe we have to wait longer anyway – the certification has failed and the table lamp will not be launched until next year.

On the other hand, there is good news from the USA. There, the Hue Go portable table lamp is now available in the official online shop of Philips Hue at a price of 159.99 US dollars.

A proud price. High-quality table lamps with battery, charging station and IP54 water protection can, however, cost 100 euros and more – and then no smart function is built in. There is also the hope that there will be an offer at some point and the price of the new table lamp will drop a little. 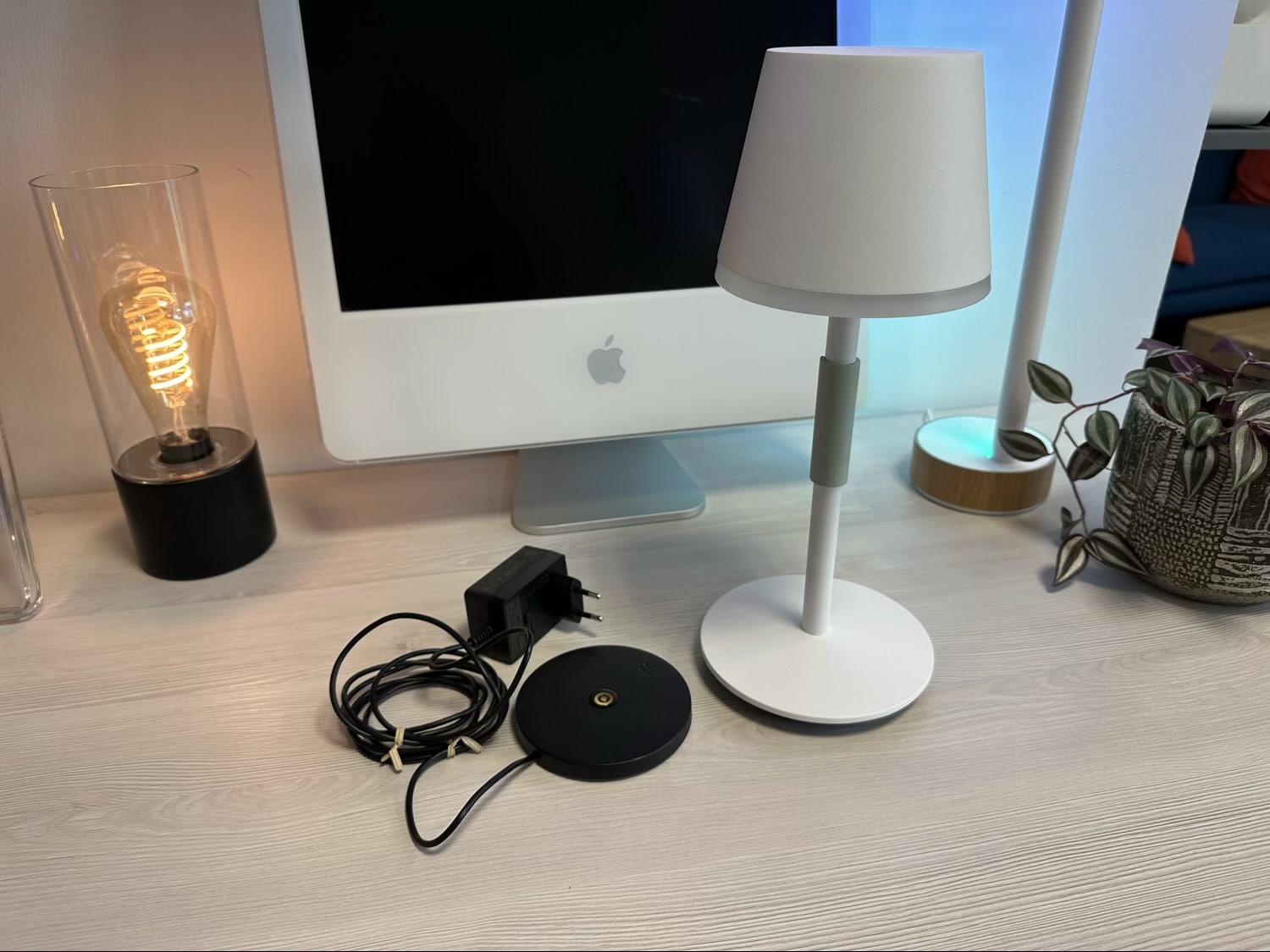 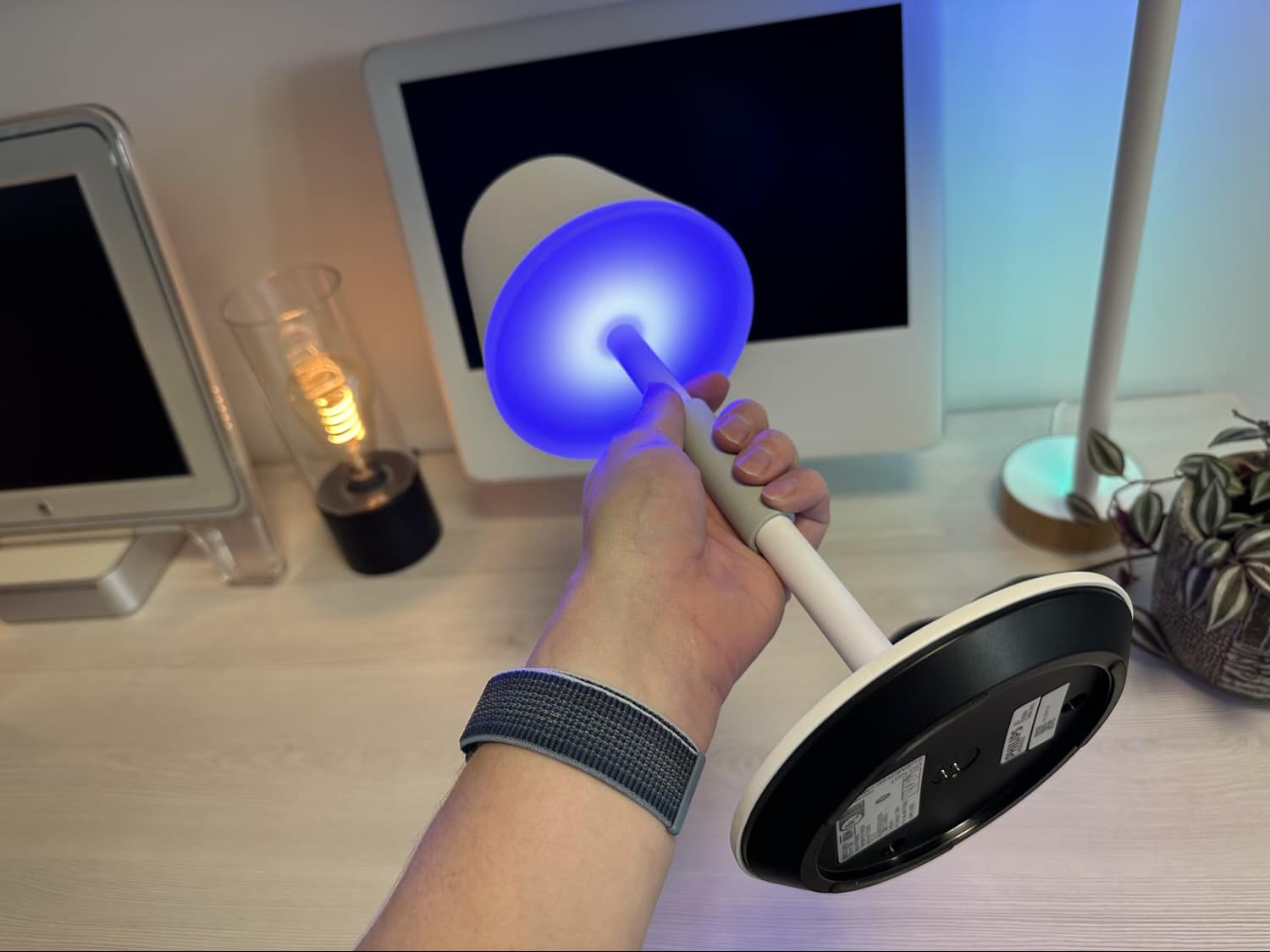 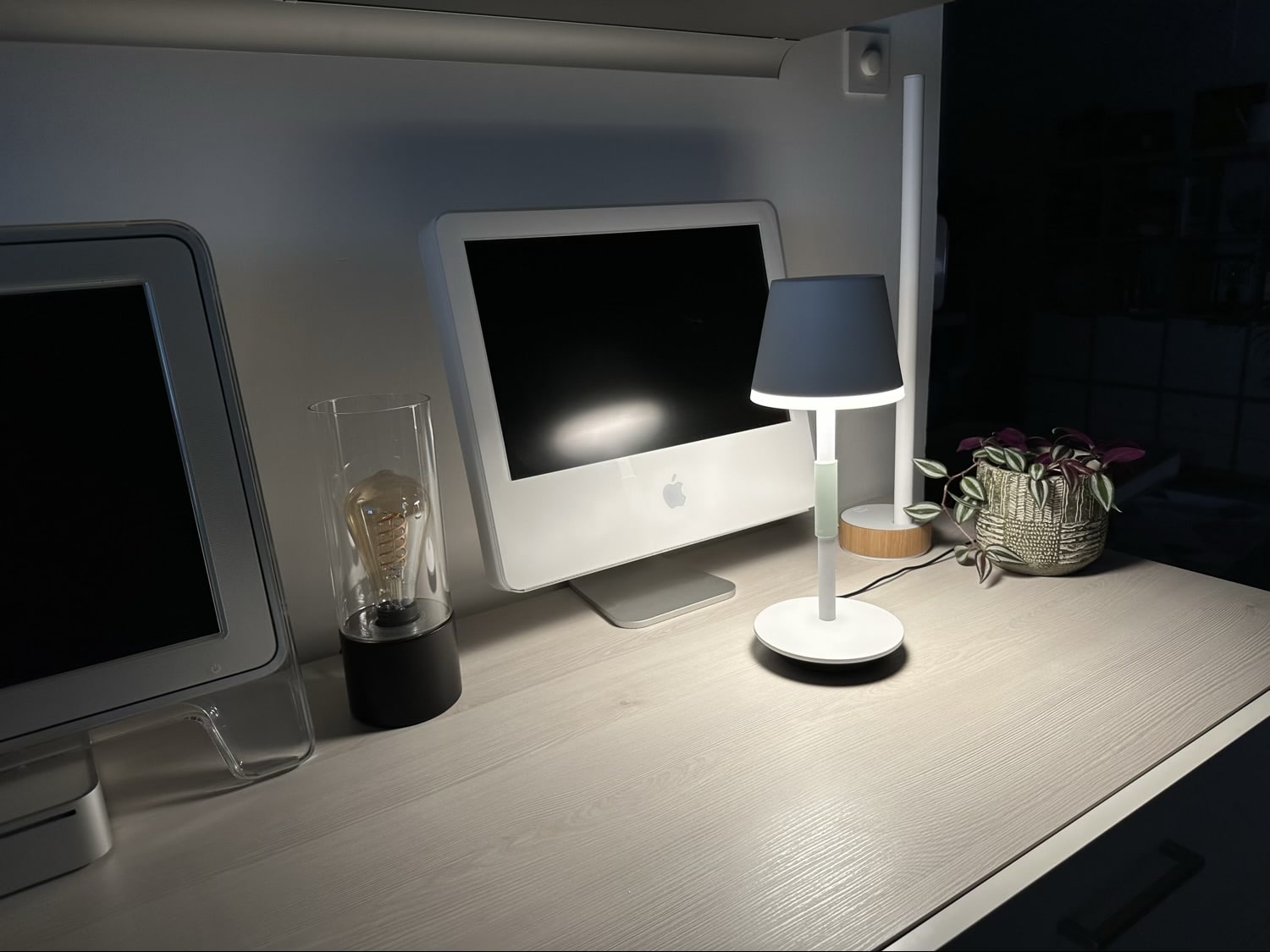 I was already able to try out the new Hue Go briefly and was convinced by the metal surface. There is also a silicone handle that can also be removed. Visually, there was only one thing that massively disturbed me: The white Hue Go table lamp comes with a black charging station and a black charging cable. That really doesn’t look nice, especially as the power cable isn’t particularly well made either.

As far as brightness is concerned, the new Hue Go is quite respectable. 530 lumens at 4,000 Kelvin and 370 lumens at standard white are more than comparable battery lights have to offer. The battery life is around six hours with bright light, with scenes such as flickering candles or a fireplace even up to 48 hours are possible. Charging at the charging station equipped with contacts takes about three to four hours.

The table lamp can be controlled via the Hue app – either via the bridge or a direct Bluetooth connection. In addition, there is a button on the top of the Hue Go with which it can not only be switched on and off, but also switched through several predefined scenes.

Previous articleMore than a bridge: Does Matter solve the problem?
Next articleCongratulations: Philips Hue has turned 10 years old