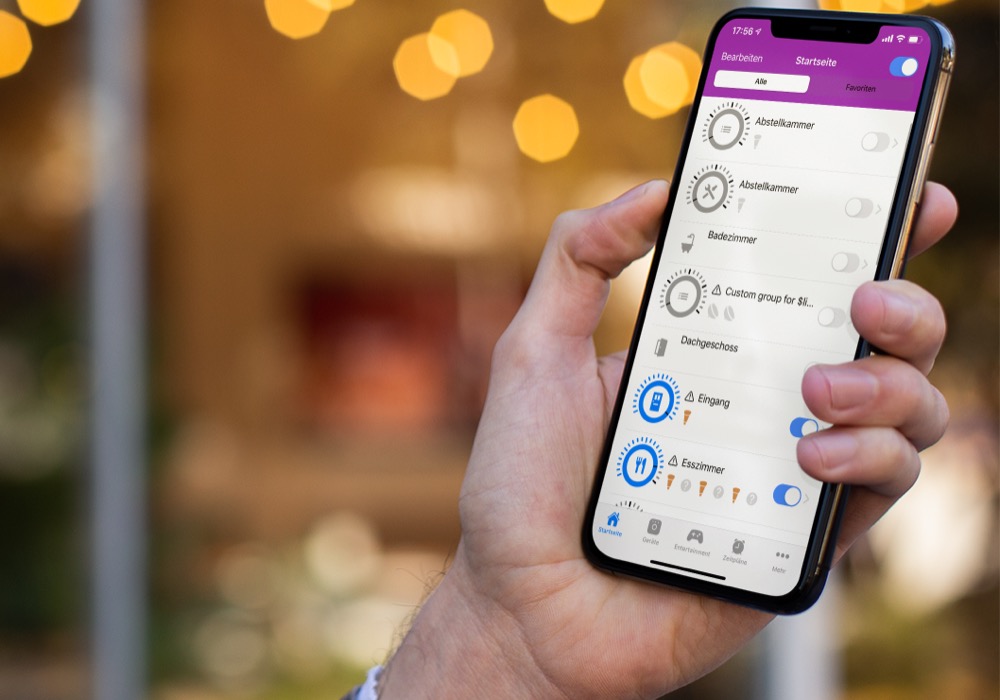 Control Philips Hue on the desktop

If you no longer want to control your Philips Hue lights only by voice command or by app on iPhone and iPad, there is now another option: After the launch of the Windows application, the well-known app Hue Essentials is now also available for the Mac.

The download from the Mac App Store is free of charge. However, not all functions are available afterwards; these must be unlocked with a one-time in-app purchase for the premium function. This costs 5.99 euros, and there are also in-app purchases for additional scenes and multi-bridge support.

At least: If you already use Hue Essentials on another Apple device and have made the in-app purchases there, you can restore them on the Mac. After all, it is a universal app for iPhone, iPad, Apple TV and now also Mac. 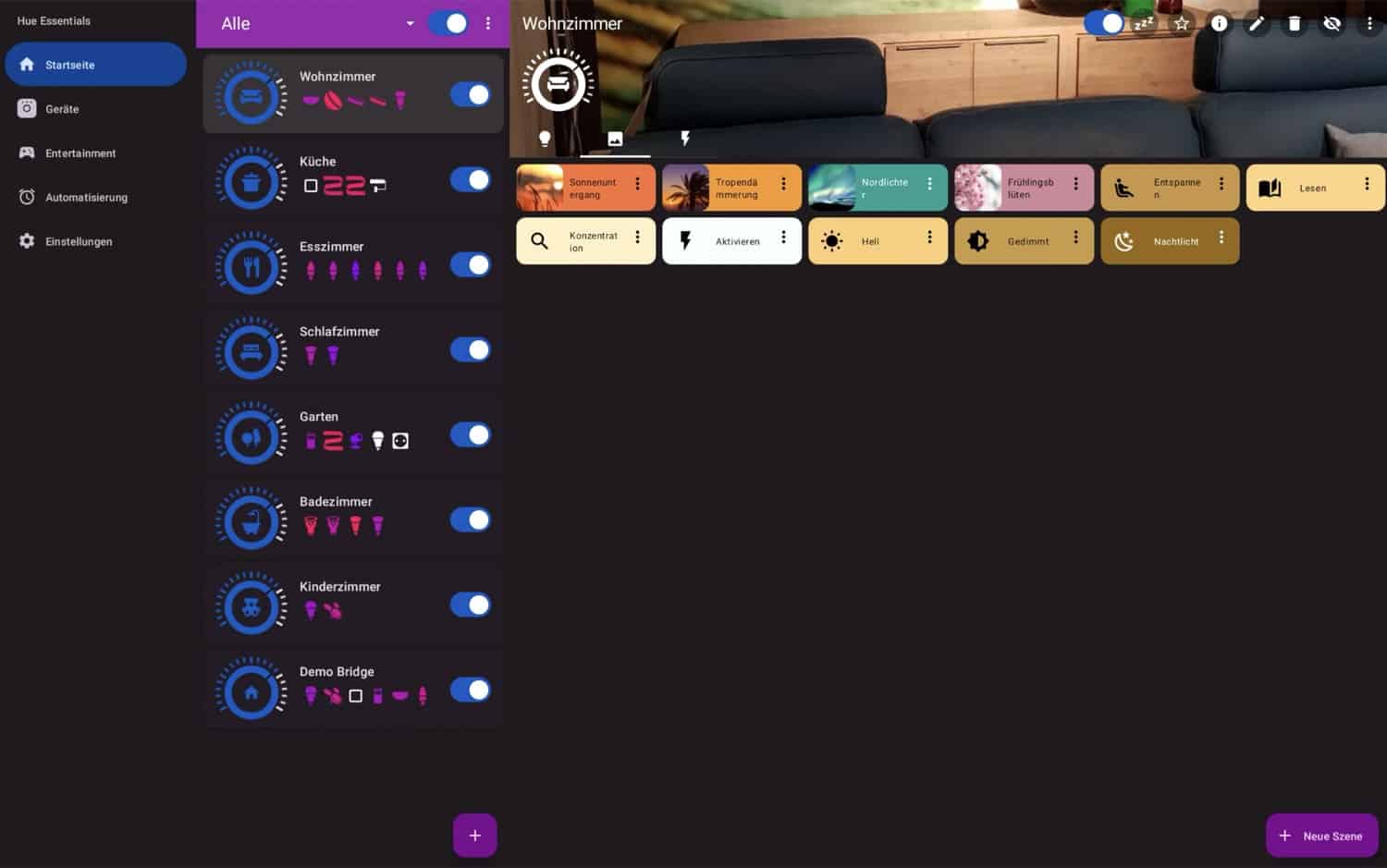 The handling on the Mac should be exactly the same as on the iPad, apart from an additional sidebar, the interface is identical.

However, I can’t give you my own personal impression of the Mac version at the moment, because Hue Essentials crashes again immediately after starting without any further error message. Since we were able to reproduce this behaviour on a second Mac with a different Apple ID, we currently assume that this is a general error that will hopefully be fixed soon. 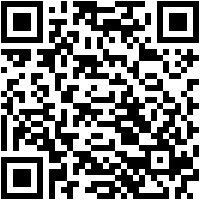 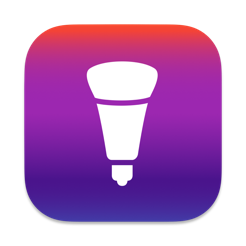