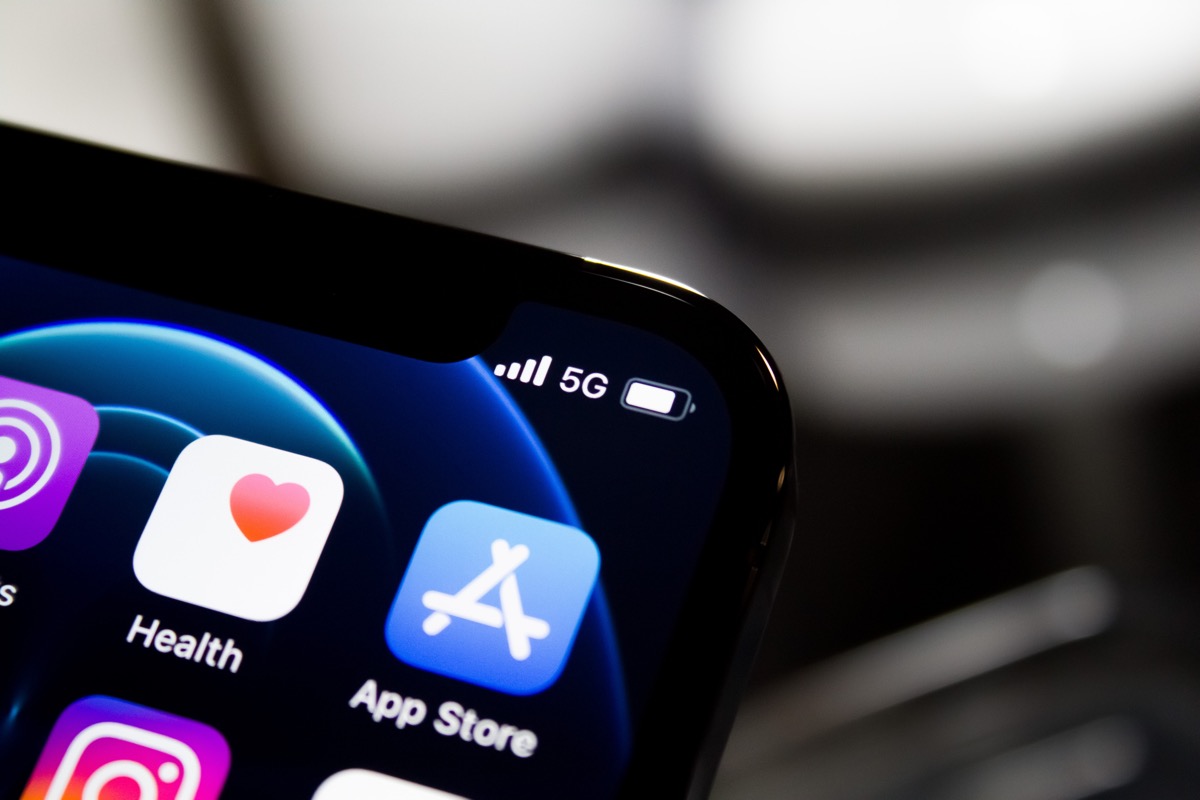 A spontaneous idea: How about a Hue Controller App?

Fabian2 Comments on A spontaneous idea: How about a Hue Controller App? auf Deutsch lesen

Even though I personally find the foundation that Philips Hue has laid with the new app quite appealing, overall I still find a lot missing in the current version. In particular, I think the tile view and the constant switching from one bridge to another are extremely annoying.

Of course, there are some apps that offer multi-bridge functionality, especially iConnectHue or Hue Essentials. However, I see both apps more as configurator apps and not as controller apps. I don’t really find either design to be outstanding enough for me to rely on these apps for everyday control.

This is what I would like from such an app

I would like an app where I can see all my rooms and zones on the start page – in the order of my choice and across multiple bridges. The app should look modern and appealing and simply be fun to use.

In the room view, in addition to a list with the individual light sources, as we know it from the old Hue app, there is also access to all scenes that have been created in the official Hue app. In addition, a colour picker should be integrated in order to be able to control individual lamps manually.

Such an app could happily do without all the other stuff, such as automations or the configuration of switches. Because you don’t access them every day anyway – and there are already apps that can do that excellently. There’s really no need to reinvent the wheel here.

What do you think of this idea?

What do you say? Would you like an app that can do everything, but maybe doesn’t look quite so fancy? Or would you also like an app that specialises in controlling the Hue lamps and looks good, but prefers to leave the configuration to the top dogs? I’m really looking forward to your feedback!

I’d be up for tackling this. A certain budget is available, a design could be created together with the community. The only thing missing is someone who has the technical knowledge to be able to develop such an app based on the Hue API.

Previous articleE14 Filament: Buy at Ikea or wait for Philips Hue?
Next articlePhilips Hue: Version 4.1 with many small innovations released