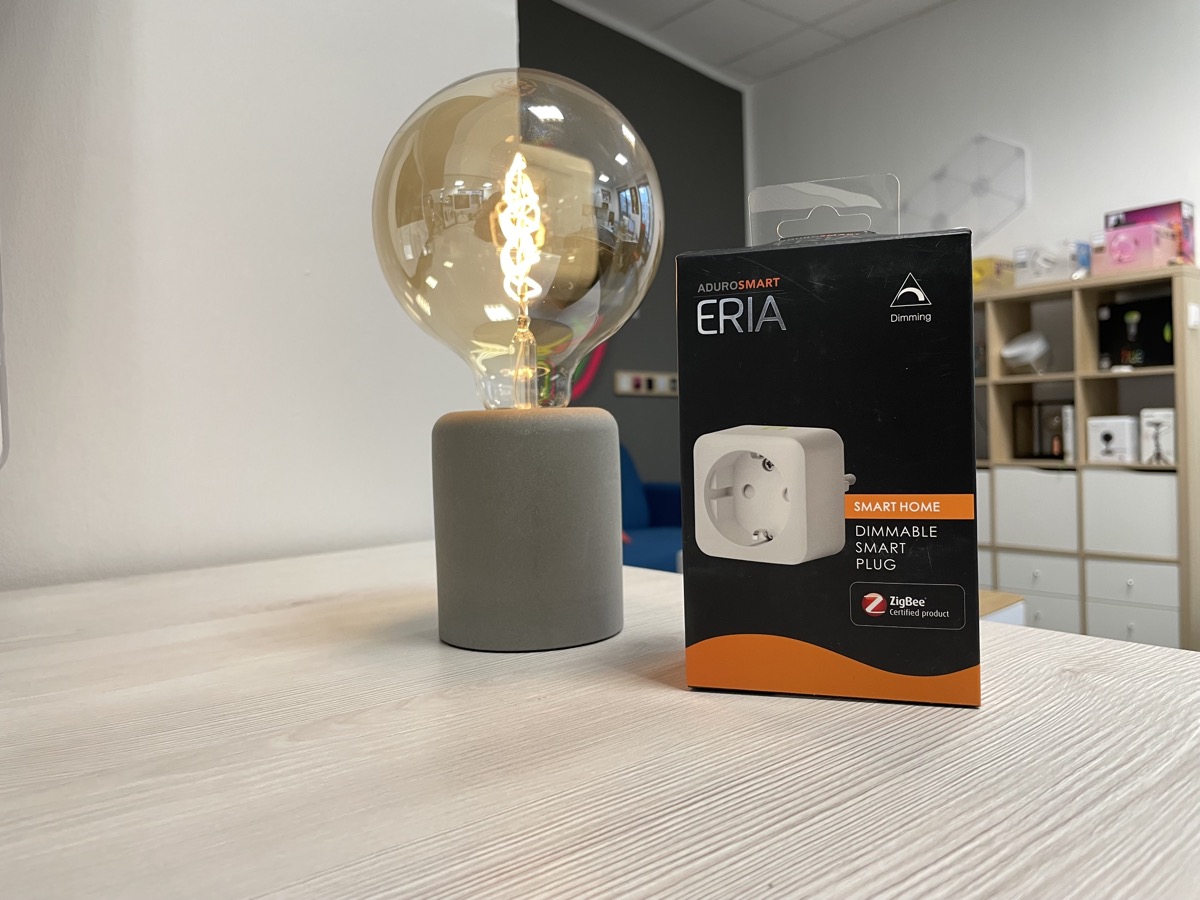 Unfortunately hard to get at the moment

A dimmable plug for Philips Hue? Something like that has actually existed before, even from Signify itself. At least somehow, because you can easily pair the Philips LivingWhites Plug with the Hue Bridge and then use it with the Hue app without any restrictions. However, you can only get the not really stylish plugs on the second-hand market, where prices of over 50 euros are regularly called up.

Now, however, I have discovered an alternative: the Dutch manufacturer AduroSmart offers a dimmable ZigBee plug that can also be coupled with the Hue Bridge without any problems. Here, of course, with the usual restriction: HomeKit is not supported for third-party products.

The shiny white plug from AduroSmart has roughly the same form factor as the Philips Hue Smart Plug and has a small switch on the top. This must first be pressed for two seconds to put the socket into pairing mode. After that, the AduroSmart accessory was easily found by the Hue Bridge and appears there as a dimmable light. 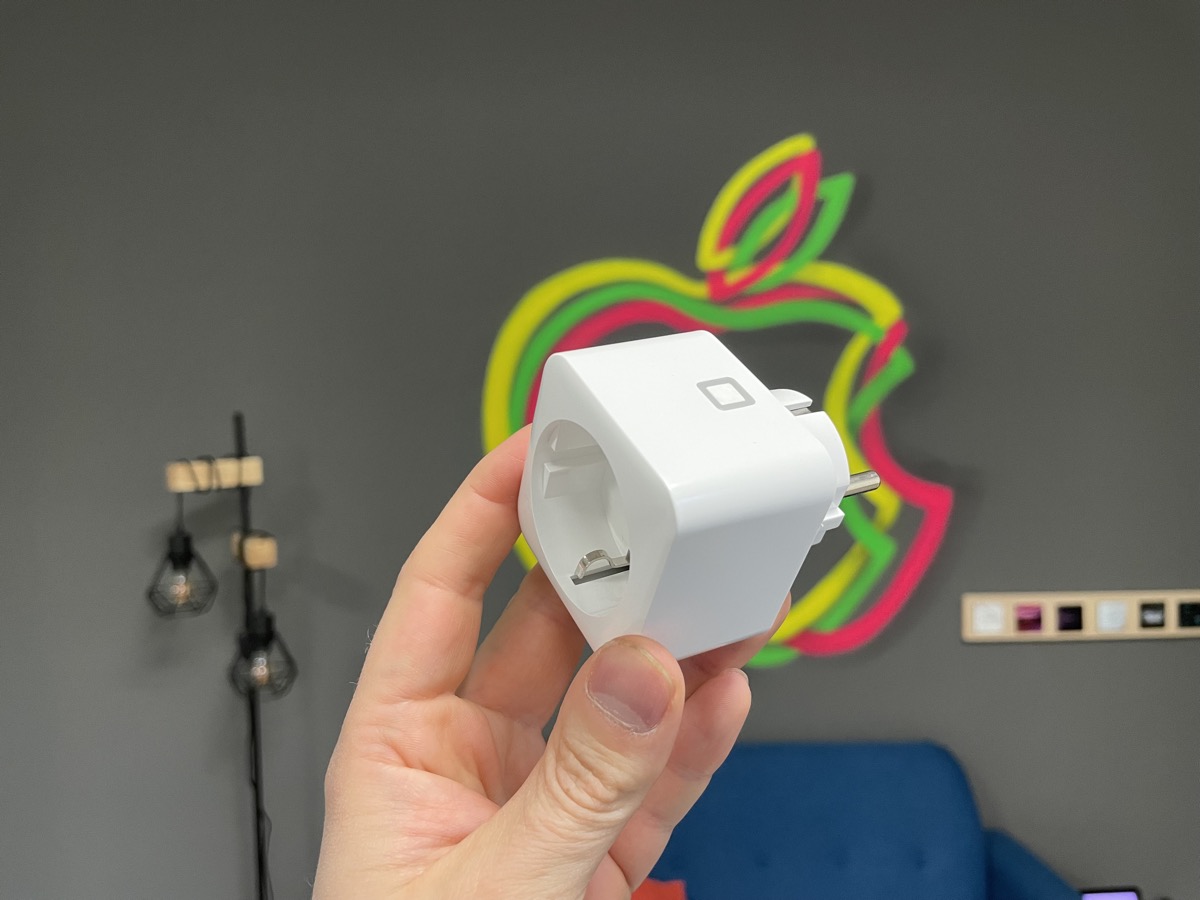 But what does one want to do with a dimmable plug? You certainly won’t use it to control a coffee machine or a fan – but there are plenty of dimmable lamps out there that can be wonderfully combined with the Smart Plug from AduroSmart. For my test, I screwed a filament LED with an E27 base into a table lamp. Of course, there are no limits to your creativity, but you should not exceed the maximum possible load of 200 watts.

The only thing I found a little annoying was the green LED on the switch of the plug, which is permanently green when switched on. Depending on where the Smart Plug is placed in the room, this can be somewhat inconvenient. At least: When switched off, the LED is also switched off and does not light up red, for example.

With a recommended retail price of just under 30 euros, the dimmable AduroSmart ZigBee socket is definitely a recommendation. Unfortunately, the manufacturer is currently experiencing delivery problems and, according to my information, the Smart Plug is currently not available directly from any German dealer. I ordered my test device from the Dutch dealer Beaumotica.nl and it was delivered the very next day. However, I had to pay a little more there, around 40 euros. If that is too much for you, you should simply wait a few more weeks until the situation has relaxed.

Previous articleHue Wall Switch Module: Availability and communication are a poor show
Next articlePhilips Hue 4.0 improves placement of lamps in the entertainment area