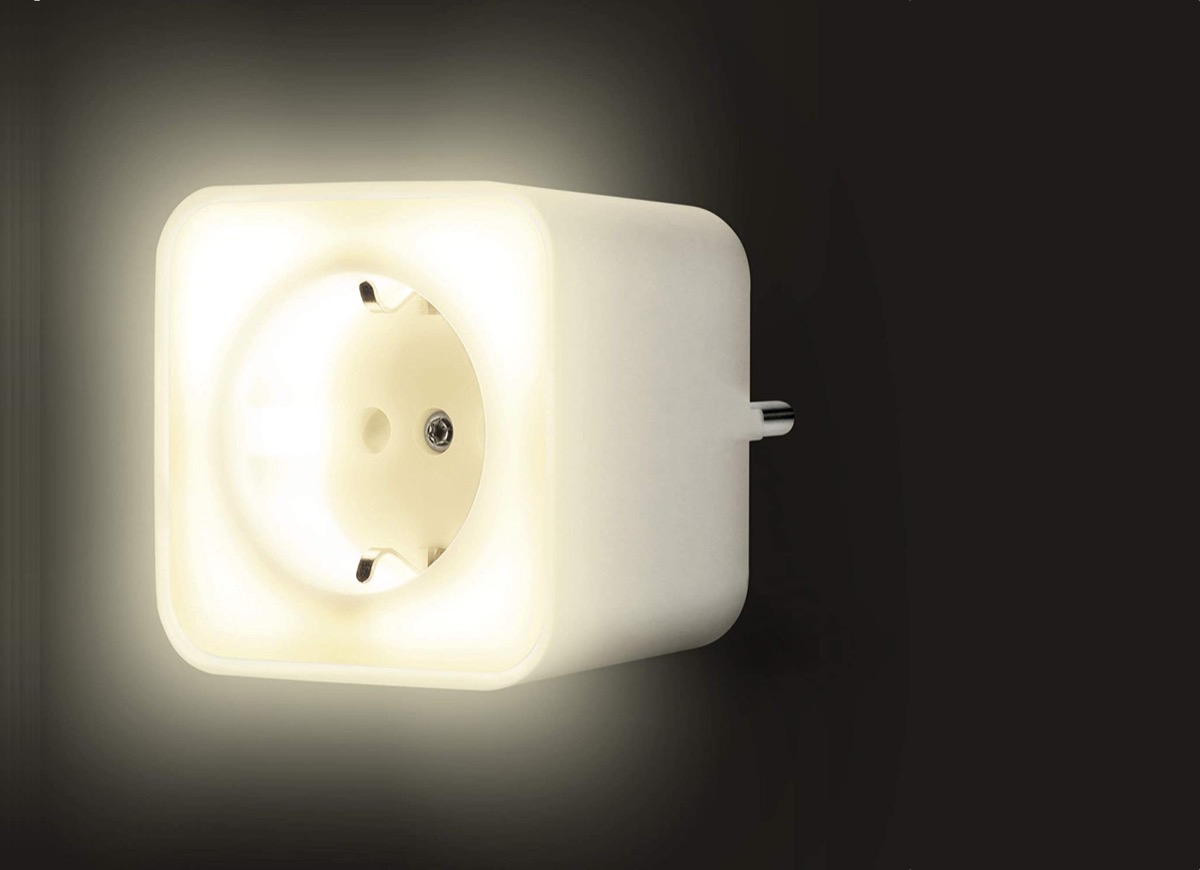 The Ledvance Smart+ Plug, formerly known as the Osram Smart Plug, has enjoyed great popularity in recent years. Because even back then, when there was no Philips Hue Smart Plug, the smart plug had an excellent price-performance ratio.

With the Smart+ Nightlight Plug, Ledvance has now significantly pimped the familiar design and also integrated a new function. You not only get a smart plug, but also a nightlight. The recommended retail price for the ZigBee version, which can be easily paired with the Hue Bridge, is 29.99 euros.

While the adapter plug can switch a maximum load of 3,680 watts on and off via app, it is not yet entirely clear how the night light will work in combination with the Hue Bridge. The only thing that is certain is that the night light has a fixed colour temperature and unfortunately cannot be dimmed. 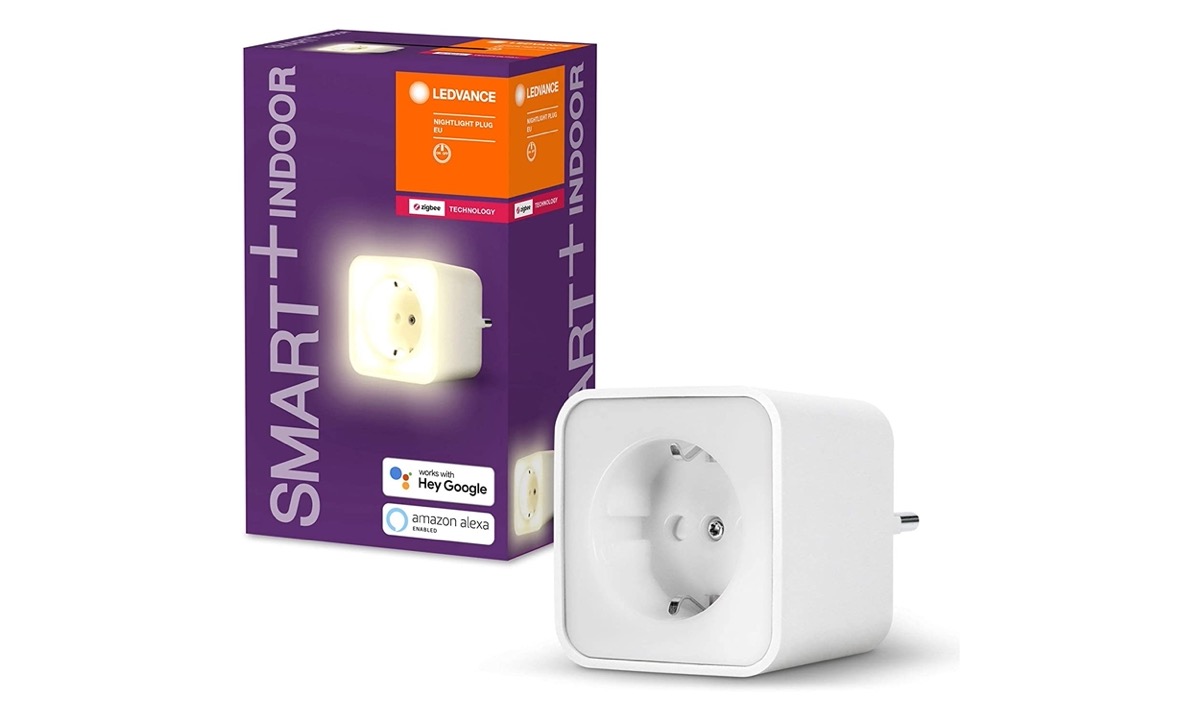 Ledvance will also launch the Smart+ Nightlight Plug on the market as a Bluetooth and WLAN version. The WLAN version in particular, which is not compatible with the Hue Bridge in this form, will have additional functions with the dimmable nightlight and an energy meter, which are unfortunately not available with the ZigBee version.

How exactly the night light can be switched on the Philips Hue compatible version, I will hopefully be able to tell you soon. The launch is planned for the end of May – together with the compact outdoor plug that I have already shown.