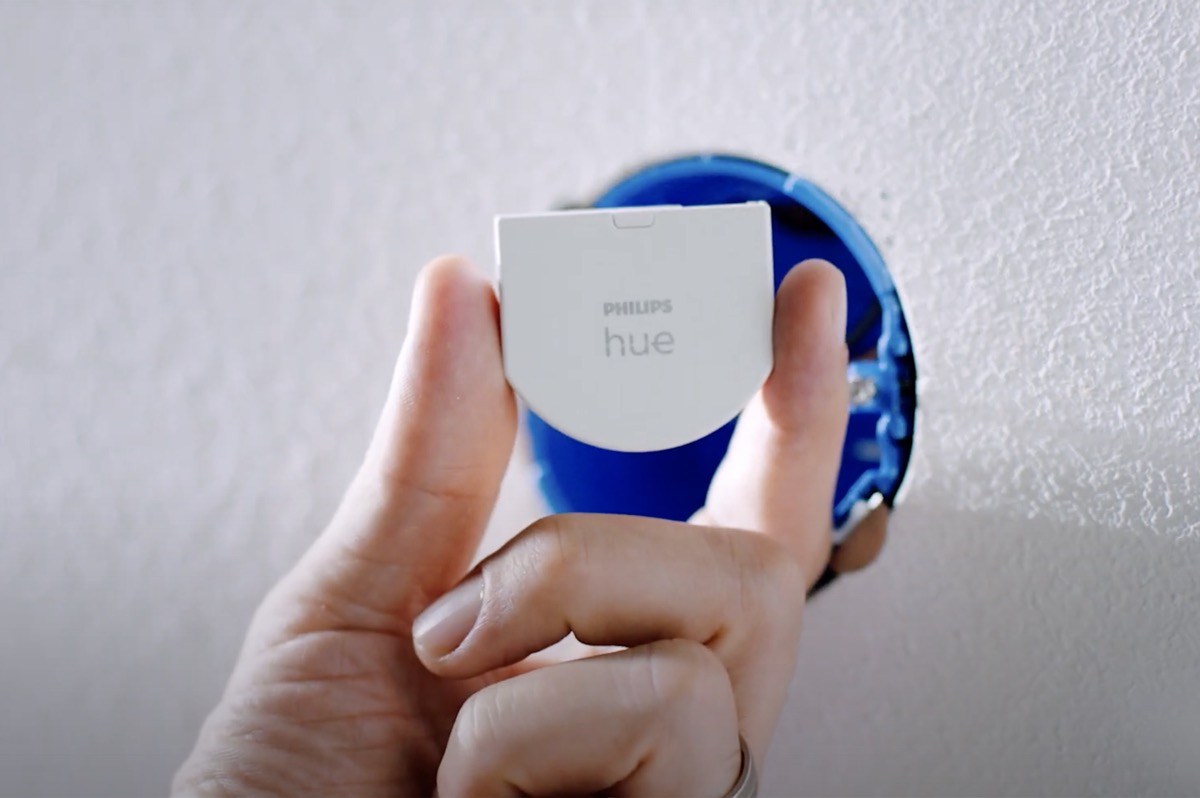 iConnectHue: Support for the Hue Wall Switch Module is in the works

Everything needs to run perfectly

FabianLeave a Comment on iConnectHue: Support for the Hue Wall Switch Module is in the works auf Deutsch lesen

After the Philips Hue Wall Switch Module launched three weeks ago, the app scene got moving for the first time last week: Hue Essentials delivered initial support for the new accessory. However, I quickly had to find out: The whole implementation is not yet really suitable for practical use.

I am all the more curious to see how things stand with the most popular app for iPhone and iPad. As the developer of iConnectHue confirmed, an update is already in the works. At the moment, they are probably in the final stages of internal development. However, I can’t tell you how long it will take until the release in the App Store.

But it can be assumed that the whole story will be fully developed right from the start. Personally, I have two wishes in particular, and I hope that they can be realised:

Whether these wishes will be realised with the upcoming update of iConnectHue, I can’t say, of course. But I will definitely take a closer look and report back.