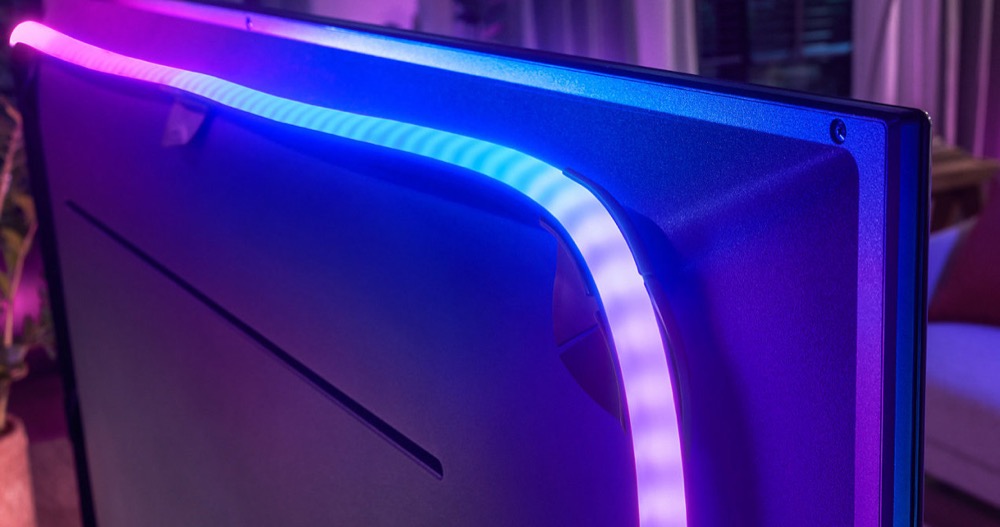 Two Gradient Lightstrips with one Hue Bridge cause problems

Syncing always on both light strips

Today we want to take care of a small problem that probably only affects a few Hue users. For those, however, it is all the more annoying. It becomes problematic if you have two Philips Hue Play Gradient Lightstrips in use.

With the current software, there is the following problem with such an installation: If Hue Sync, whether via the HDMI Sync Box or via the desktop application, starts synchronising the first Light Strip, the second Light Strip will also light up in the same colours – even if it is not active. Of course, this cannot be the intention.

At present, the problem can only be solved in a rather radical way: You need a separate bridge for each gradient light strip so that the installations are completely separated from each other. One can only hope that Philips Hue will find another solution.