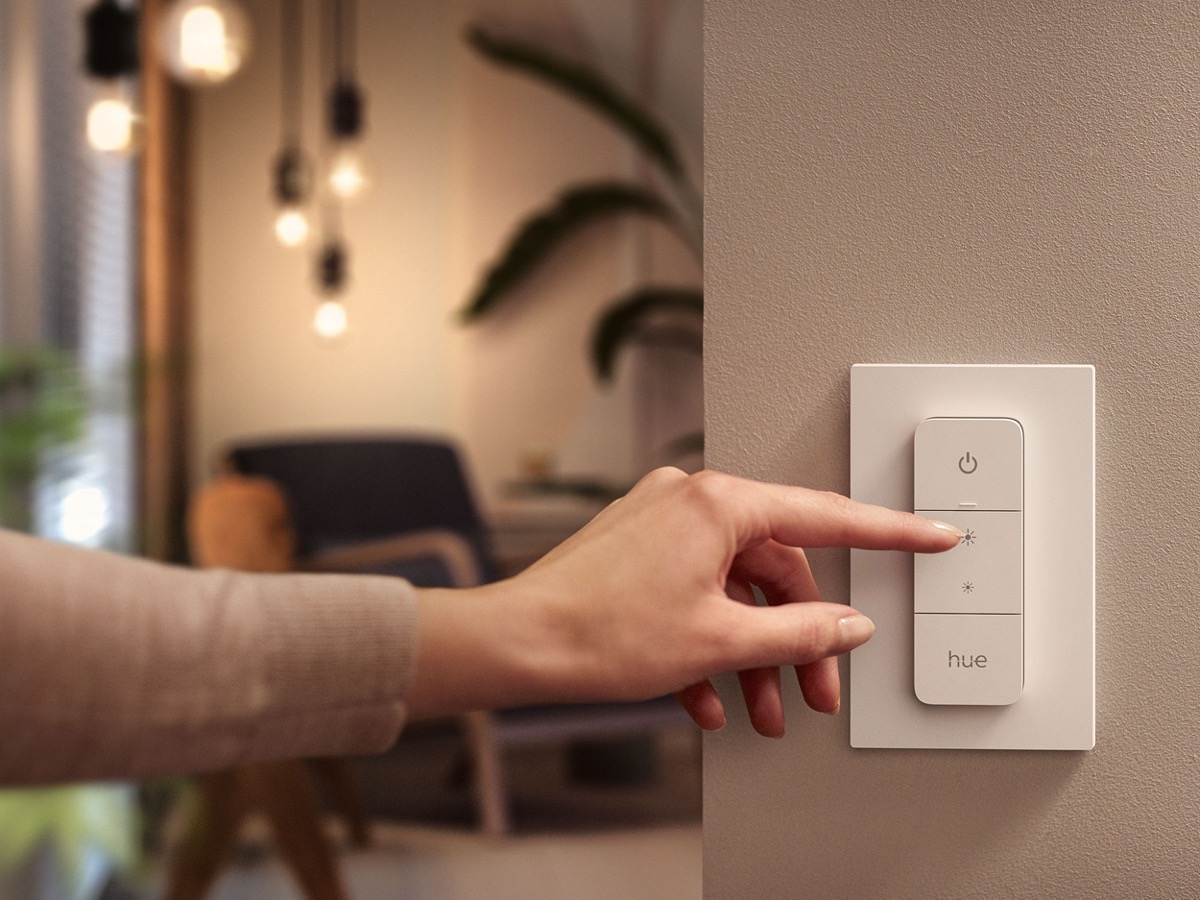 No surprise: New dimmer switch from Philips Hue is coming in January

I had to dig deep in the archives, but it’s actually been more than five years since Philips Hue launched the dimmer switch. The successor, which I have already presented to you in detail in the past few weeks, is due to be launched this month.

In any case, it is pleasing that the price has not increased. The remote control for the Hue system, which used to cost 24.99 euros, has even become slightly cheaper, and the new dimmer switch costs 19.99 euros, the same as the Smart Button introduced in 2019. 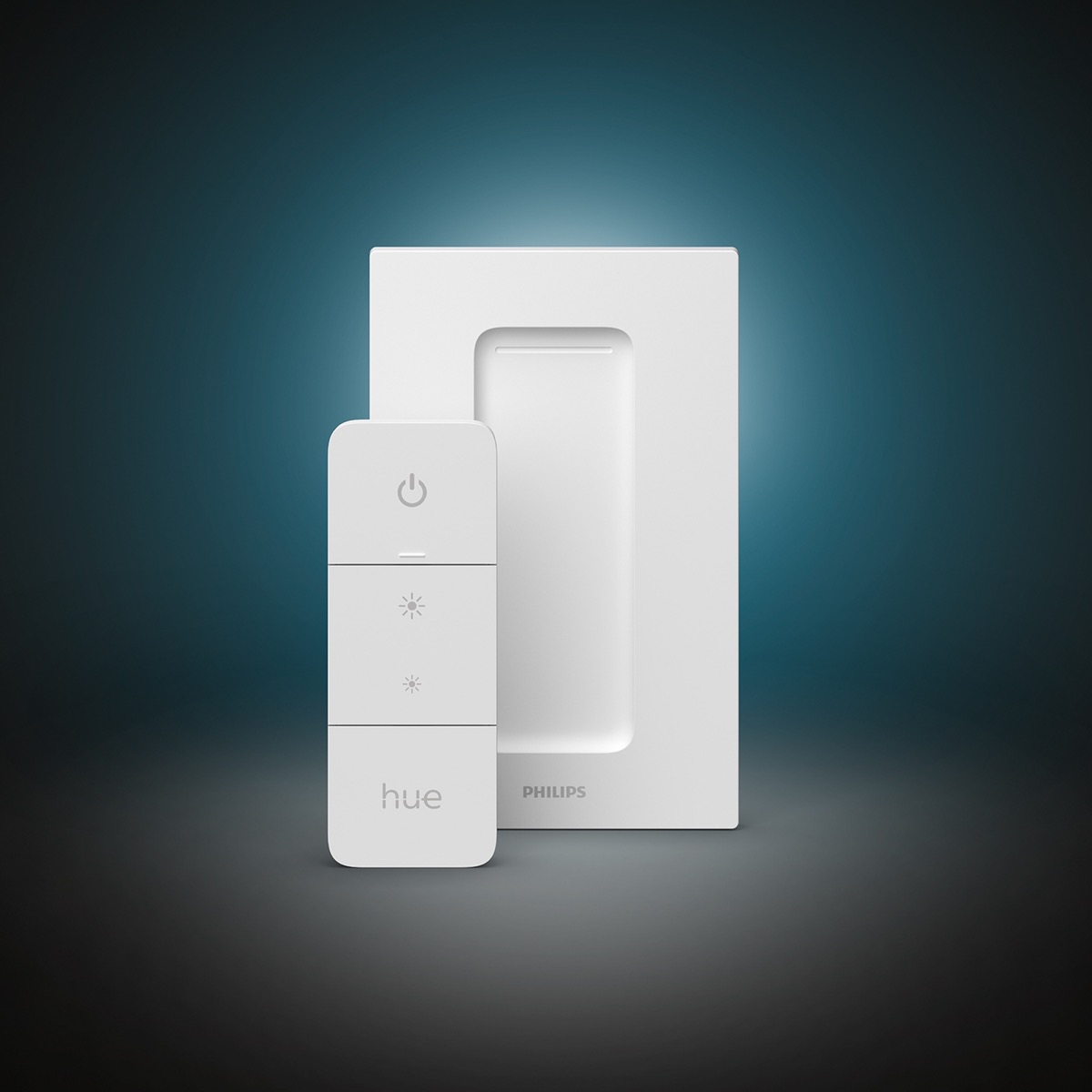 One of the most popular Philips Hue products has also been upgraded: the Philips Hue dimmer switch. The redesigned dimmer switch offers intuitive wireless control for Philips Hue lighting without using the app. In addition to dimming or brightening the room, the dimmer switch lets users set their favorite light scenes or get the best light based on the time of day. Attach it anywhere you like using the wall plate or place the dimmer switch to any magnetic surface. Whether it’s on your refrigerator, a metal door frame or simply on a table, your smart lighting can always be controlled by you or your house guests.

The new dimmer switch will be available from 26 January. Hue users in North America will have to wait until 23 February for the new dimmer switch. Of course, I will take a closer look at the new model for you and pay particular attention to the differences. Among other things, Philips Hue has changed the size of the wall mount so that it can now be placed more easily over wall sockets. I’m curious to see whether this really works.