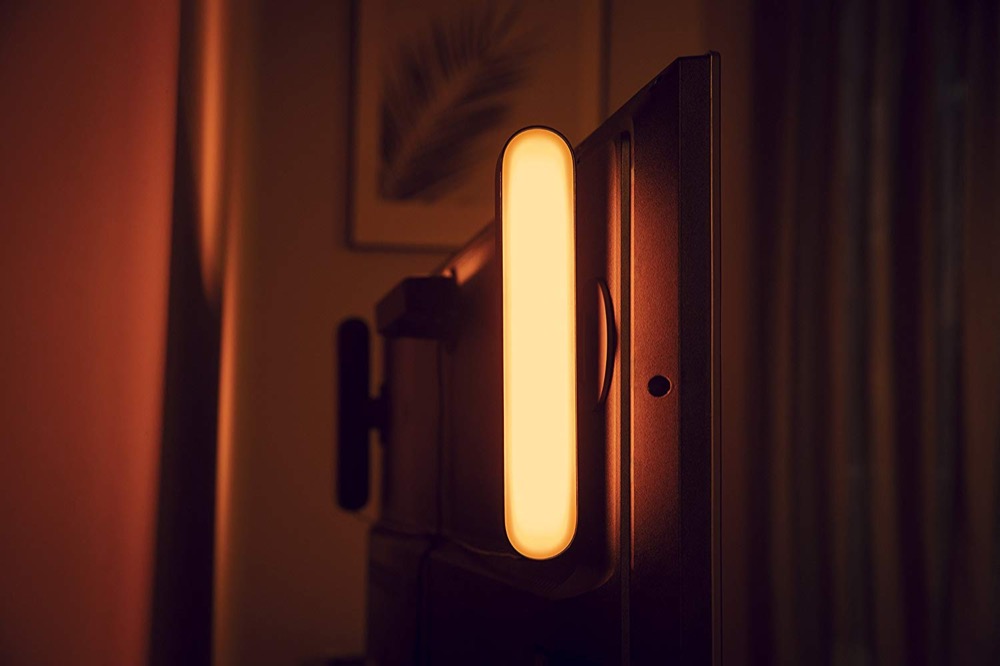 Hue Play Lightbar has received Bluetooth as a silent update

Changeover soon to be complete

About one and a half years ago, Philips Hue started to equip its light sources with Bluetooth in addition to ZigBee. Most recently, numerous products were equipped with the additional wireless connection last summer, including the popular Philips Hue Lightstrip Plus. Another product, however, still seems to be waiting for an update: the Philips Hue Play Lightbar.

Those who secretly hoped that Philips Hue would combine the update with some smaller innovations, as was the case with the Lightstrip, unfortunately I have to disappoint them. As Hue inventor George Yianni told me in a conversation, the Philips Hue Play Lightbar has already been equipped with Bluetooth – however, this has not been communicated so far and is also not visible on the packaging.

Why? That is quickly explained. With the Philips Hue Play Lightbar, the focus is on the entertainment functions, such as the synchronisation of the computer screen. And that’s exactly what doesn’t work with Bluetooth, but only with ZigBee via the bridge. So it makes sense in this case not to advertise the Bluetooth function in order not to raise false expectations. 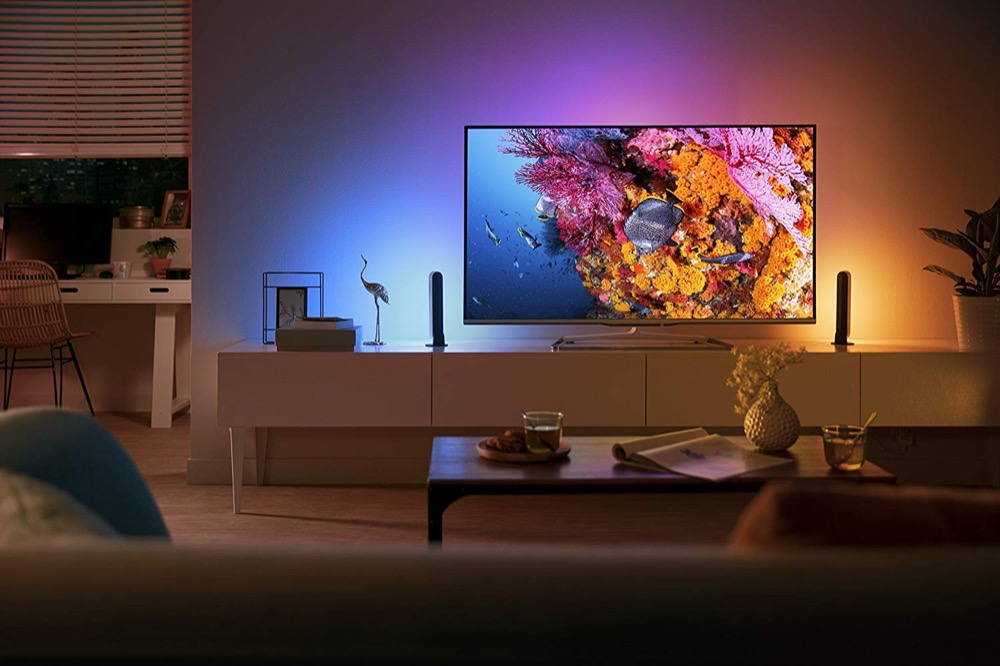 By the way, the Play Lightbar is not the only product where Philips Hue clarifies the Bluetooth thing in this way. For example, a Bluetooth module is also built into the Outdoor Lightstrip – but here, too, the focus is completely on ZigBee wireless technology, which has a much greater range.

By the way, we can expect a few more updates in the coming months. As George Yianni informs us, the complete product portfolio should be equipped with Bluetooth as well as ZigBee within the first half of 2021.