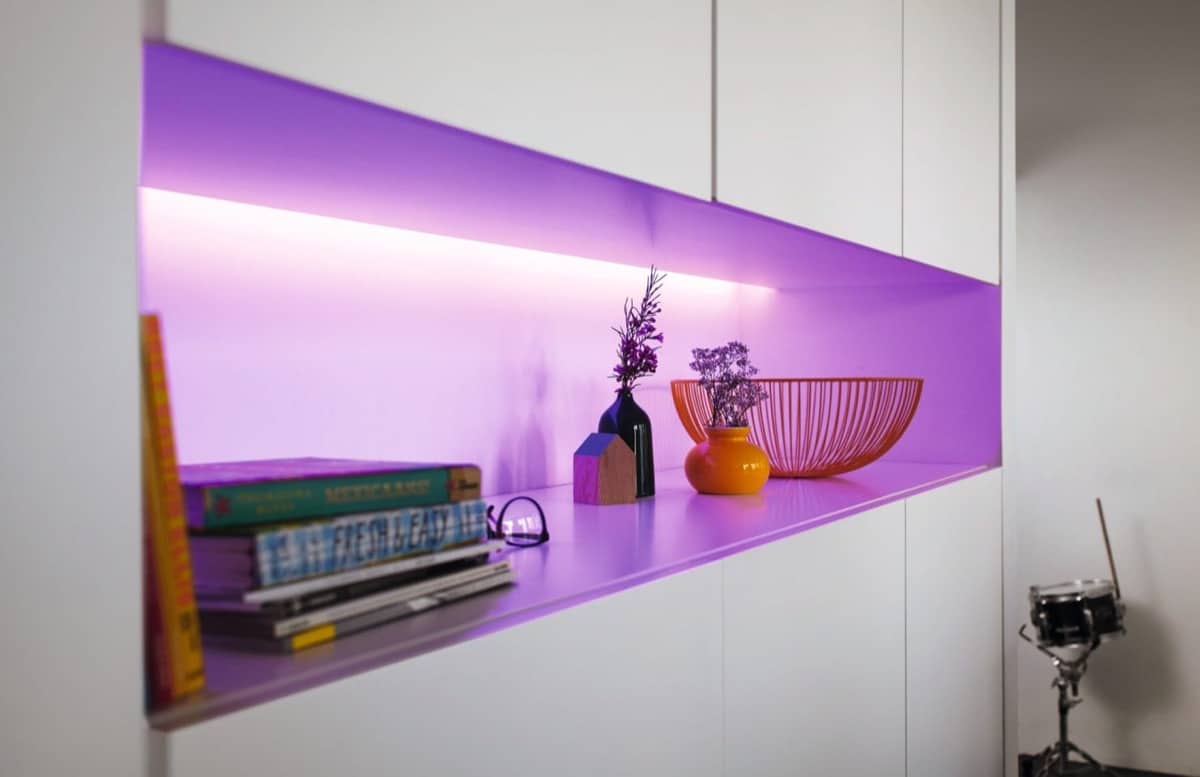 Community question of the week: Lightstrip on the power supply unit of the Lightbar?

Fabian1 Comment on Community question of the week: Lightstrip on the power supply unit of the Lightbar? auf Deutsch lesen

I have to talk to you again. The reason is a question from the community section on Hueblog.de. Tommi has contacted me with the following request:

I want to connect two Hue Lightstrip Plus to one power supply, because I only have one socket available and want to save a multiple socket for space reasons. I had the idea to exchange the power supply of the Hue Play Lightbar with three connections with that of the Lightstrips. Is that possible?

In principle it is possible. Almost all Hue devices use the same plug. In addition to the Lightstrips and the Lightbar, these include the Sync Box, the Gradient Lightstrips, the Iris and the Gradient Signe table lamp. However, only the use of several Lightbars and the Sync Box on one power supply unit is intended.

Particularly with the Lightstrip Plus, caution is advised. Philips Hue specifies a maximum power of around 20 watts here, which can be consumed with particularly bright white light settings. The triple power supply of the Lightbars is designed for up to 21 watts. So it is too tight.

A few weeks ago, I introduced you to a third-party power supply that even offers four plugs and is even more compact, but also only provides 24 watts. At least a little more comfort, if you ask me. 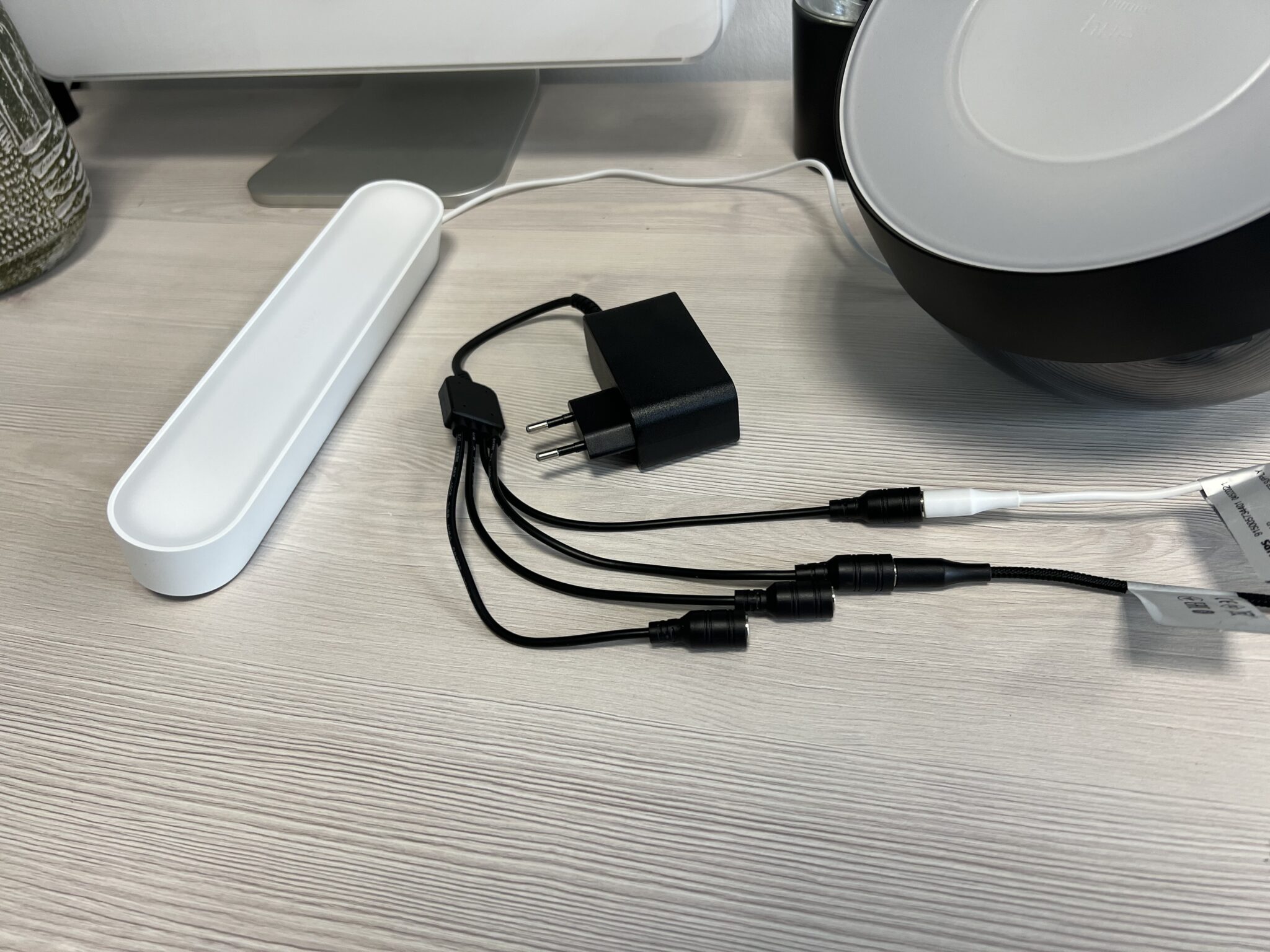 But there’s one thing I don’t understand: Why doesn’t Philips Hue offer “Pro power supplies” as separate accessories. With three, four or five connections and a decent wattage of 50 or 60 watts? Technically, this is certainly not a problem, especially with the GaN technology used for smartphone chargers, the power supply units are not too big. In addition, the power supply units currently used by Philips Hue are incredibly large, especially if they only have one connection. You can hardly put them next to each other in a power strip.

One could almost think that Philips Hue has no interest in customers buying more products. And here we are not even talking about the limit of 63 lamps on one bridge, but maybe three, four or five Hue products that you want to operate on a single socket…