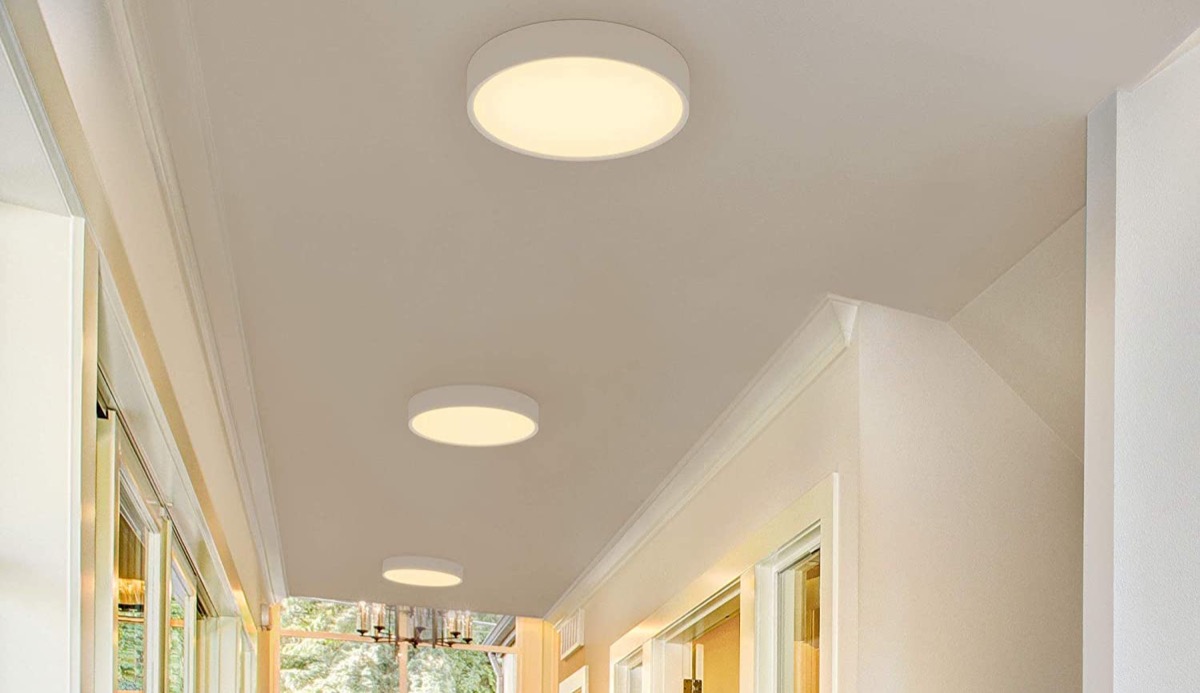 With 1,200 lumens brighter than a single lamp

Some time ago it was already on the net, now I can announce that it has arrived. The Innr RCL 110 is now in stock at Amazon and can be ordered for 64.99 euros.RCL stands for Round Ceiling Light, so it should be clear what it’s all about.

In this ceiling light, the bulb is permanently integrated and cannot be replaced. In the meantime, I would no longer consider this a point of criticism, because in eight years of Philips Hue, I have never had a bulb go out and the service life of usually 25,000 hours should actually be achieved.

From my point of view, the permanently integrated LEDs have several advantages with the Innr RCL 110: First of all, with 1,200 lumens, around 50 percent more brightness is produced than with a conventional E27 bulb. In addition, the illumination of the 30-centimetre ceiling light should be much more uniform. 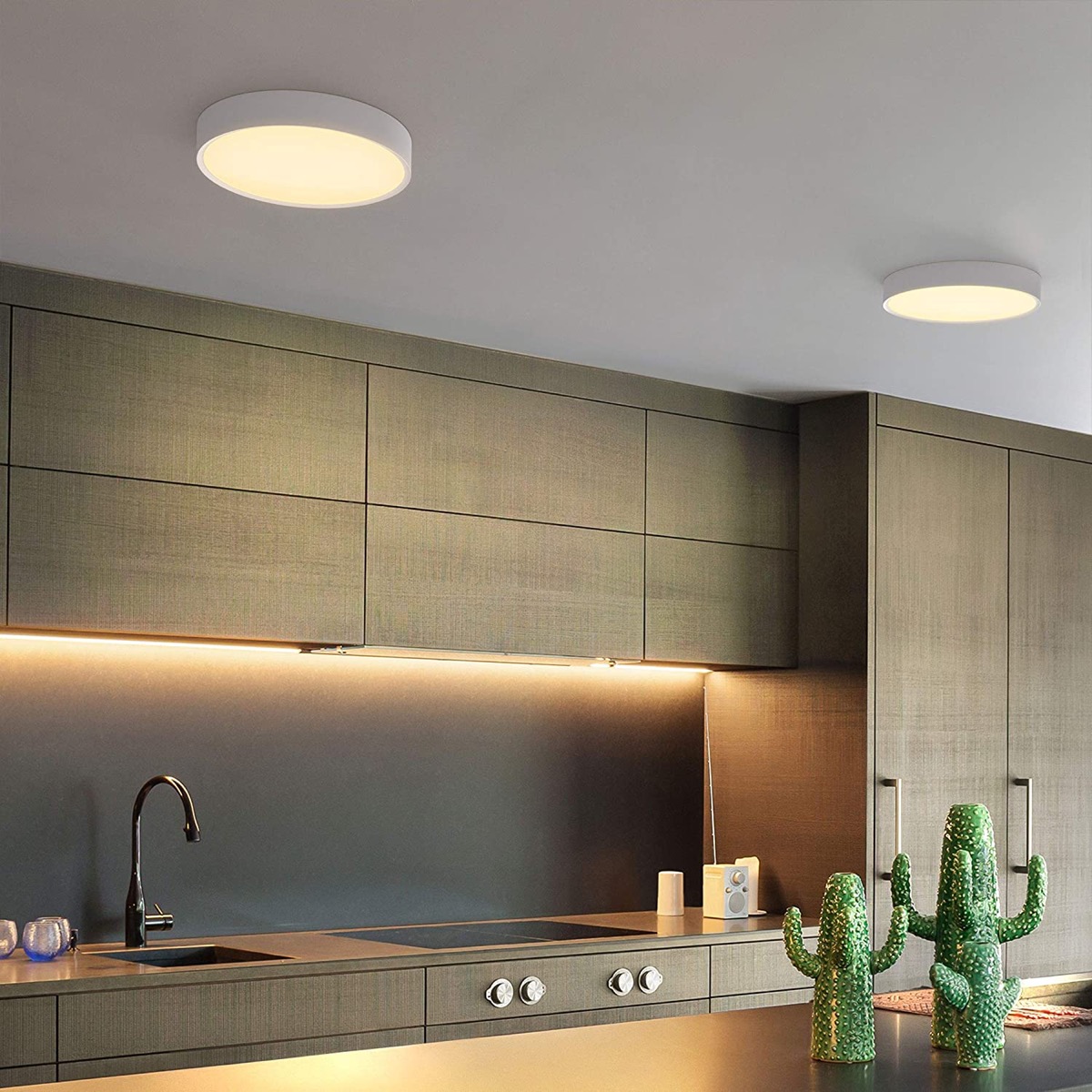 Furthermore, it is also a bit about the form factor. The Innr RCL 110 is only 5.2 centimetres thick. The lamp head of a regular Philips Hue bulb is more than 6 centimetres tall and then you would still have to find a luminaire. You’re quickly up to 10 or 15 centimetres.

If you are looking for a flat ceiling light that can be dimmed continuously and you can live with the fixed colour temperature of 2,700 Kelvin, then the Innr RCL 110 might be something for you. Just remember, as always, that third-party accessories cannot be used with Apple HomeKit and Hue Entertainment, although the latter is probably not that important for a simple white lamp anyway.