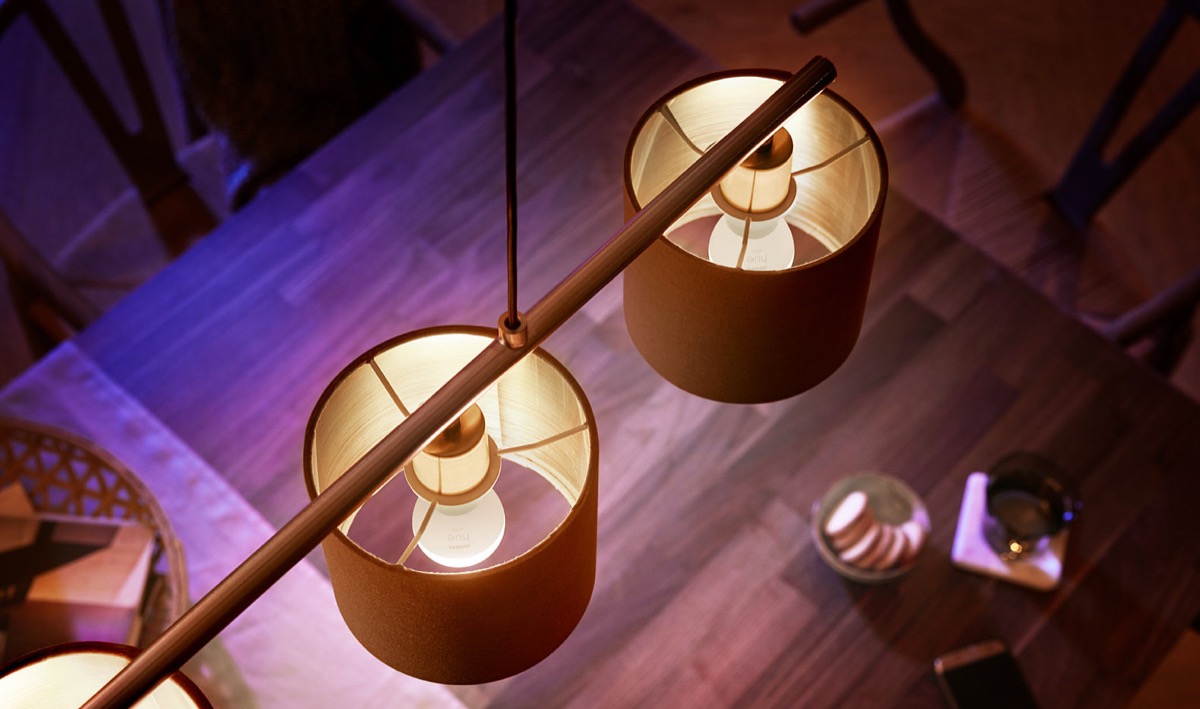 Just two months ago, Philips Hue unveiled its smallest lamp to date: The Hue E14 Luster. The teardrop-shaped bulb is perfect for compact table lamps that are often found on desks or bedside tables. But it is precisely here that the new release reveals its biggest weakness: as a Hue White model, it offers only a fixed colour temperature.

So the Hue E14 Luster cannot produce particularly warm or cold white tones. But this could soon change. In Japan Philips Hue already sells another model with the compact design, this time with White Ambiance technology. 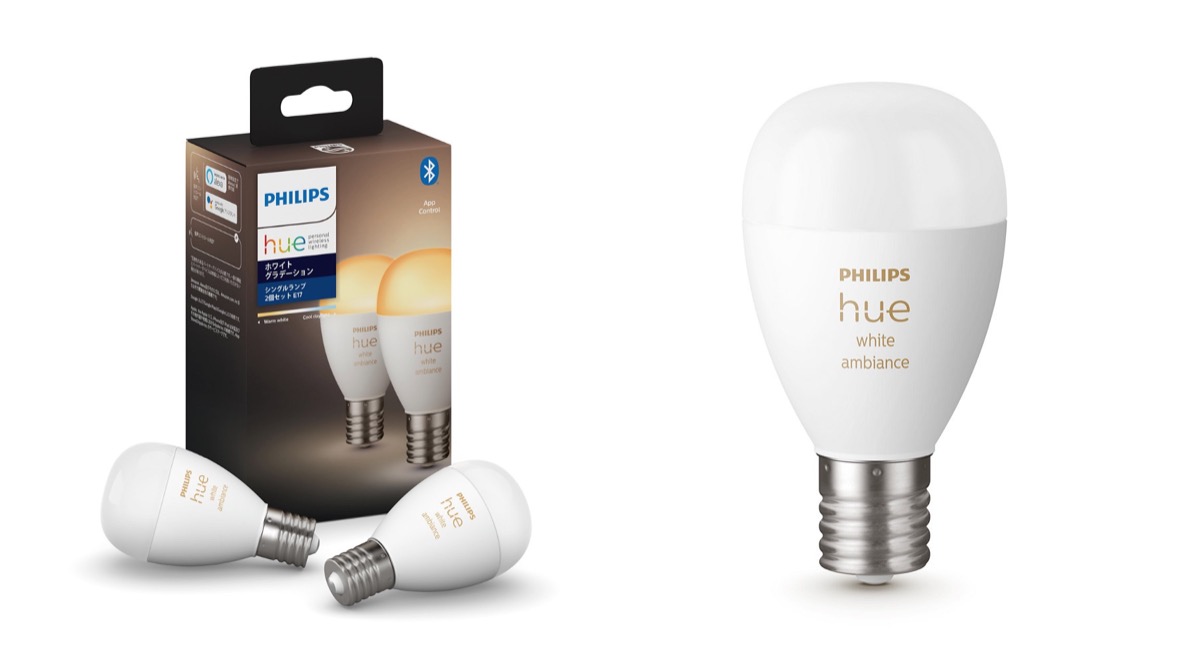 Unlike in Europe, however, an E17 base is used here. This socket is common in Japan next to the E26 socket and about 3 millimetres wider than the E14 socket known here. But I do not assume that these few millimetres make the decisive difference.

I rather think that Philips Hue wants to try the improved model on the Japanese market and is already considering a later market launch as E14 on the European market. From a technical point of view, a drop lamp with White Ambiance technology would in any case be superior in every respect to the White model currently available.

Previous articleFirst impression of the new Alexa devices: Echo and Echo Dot
Next articleFriends of Hue Switch: Indoor and Outdoor now as a bundle