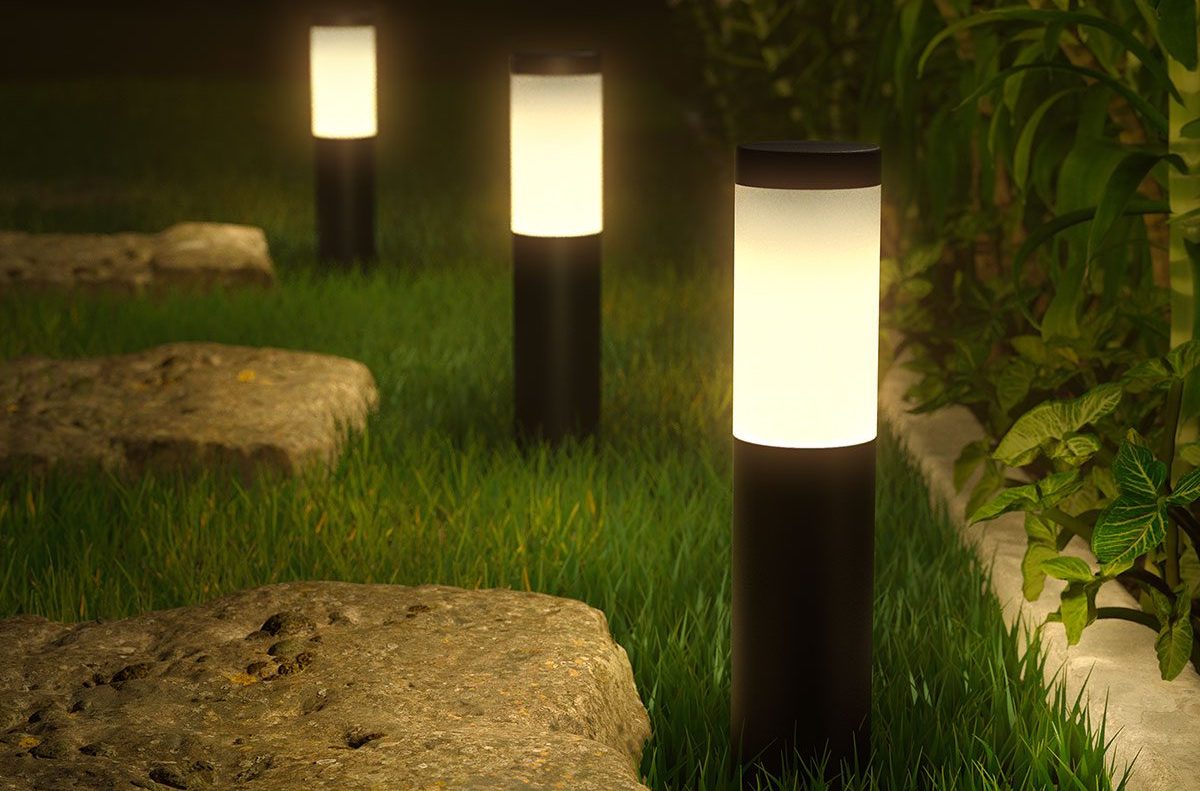 Alternative to the expensive Hue Calla

When it comes to outdoor products, until a few months ago there was not much choice around the Hue system: you had to go to Philips Hue products. In the meantime, Müller-Licht Tint and Innr offer some outdoor products, and today I would like to introduce the latest candidate: The Innr OPL 130 C.

The approximately 27-centimetre high baseboard luminaire for outdoor use is available in a starter set with power supply unit, controller, cables and three lighting elements for 159.99 euros. This set can be expanded with up to two extensions at a price of 39.99 euros each.

Especially important for us: The maximum possible brightness. The Innr OPL 130 C can offer you 215 lumens per baseboard luminaire, which in the end is considerably less than the Hue Calla. The “original” from Philips not only offers up to 640 lumens but is also much larger and has a much higher quality finish. But you pay around twice as much for this. Which is a positive thing to note about the low-cost solution from Innr: The colours are matching Philips Hue.

If you are looking for an inexpensive alternative and do not necessarily want to illuminate an entire football pitch, but only want to set small colourful accents in the garden, the OPL 130 C from Innr is certainly a good choice. There is only one restriction I have to point out: In contrast to the Hue Calla, not every lamp has its own controller. Instead, there is a controller at the beginning of the entire wiring – all connected base luminaires therefore light up with the same settings and appear in the Hue app only as one light source.

If the two-metre cable length between the lamps or the five-metre supply line is not enough for you, you can get an extension cable two or five metres long. This allows cable lengths of up to 35 metres. Just like the Philips Hue low-voltage system, Innr also requires a conventional external socket to operate the plug-in system. 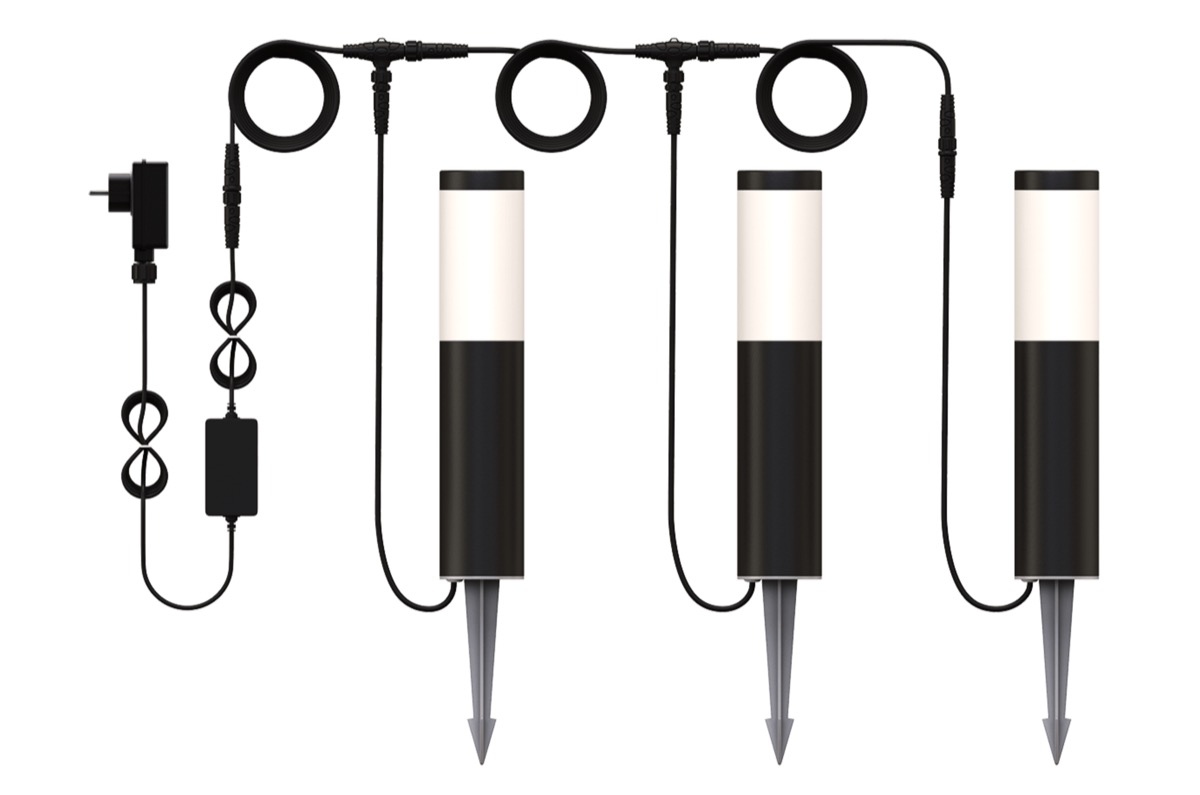 Previous articleNight light at the kids bed: Nanoleaf or Philips Hue?
Next articleFirst impression of the new Alexa devices: Echo and Echo Dot