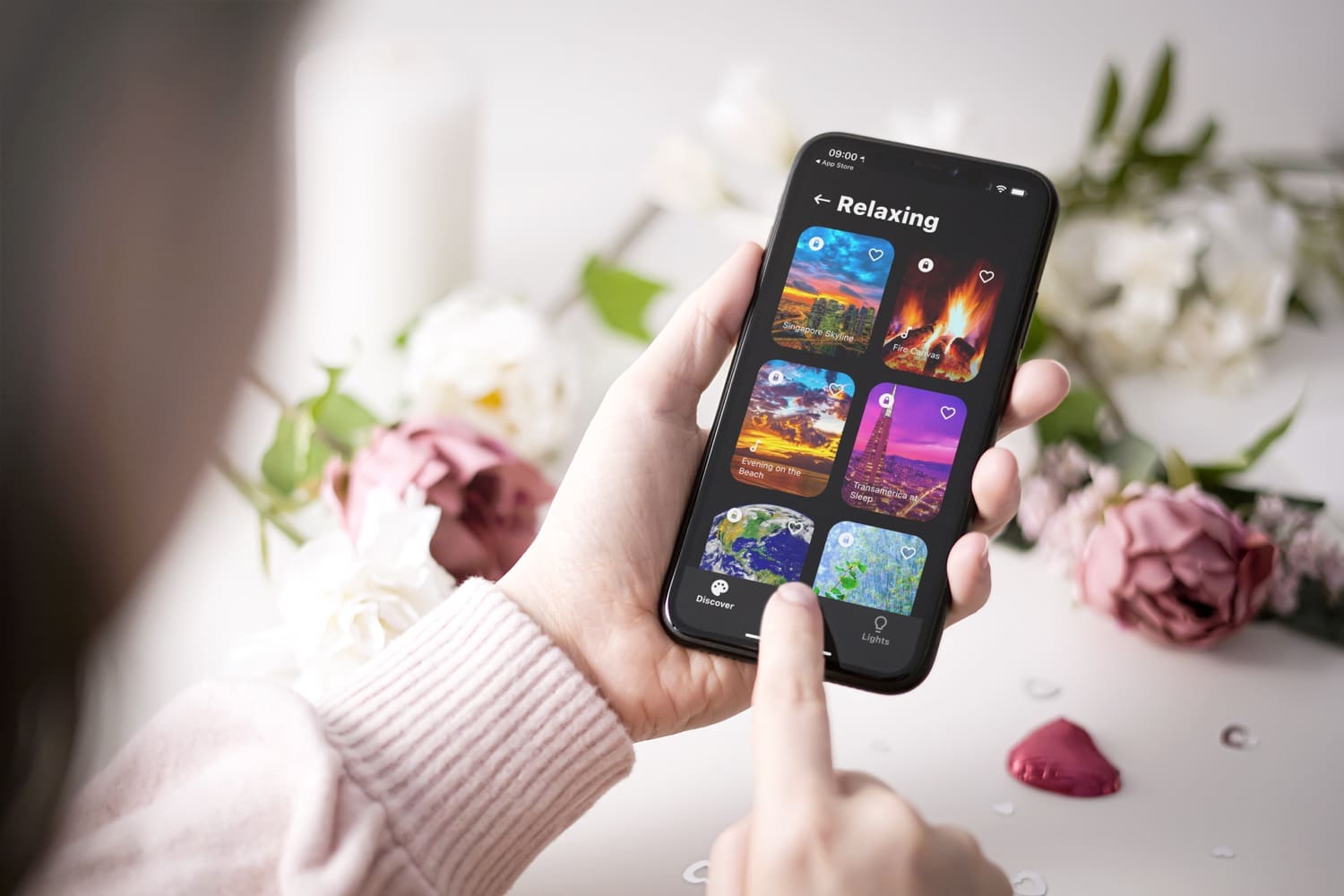 New version based on subscription model

You have to hand it to Tomas Baran, the developer of Ambee: He was clearly faster than Philips Hue. Back in 2013, he offered an app, then still called Goldee, with which you could use dynamic scenes. It was eight years later that the manufacturer itself integrated such a function into his app.

In the last few months, the developer has completely revised his application, and Ambee 2.0 is now available for download for iPhone, iPad and Android devices. And, to be honest, leaves me a little perplexed.

I have followed the development of Ambee and am therefore absolutely sure that the developer has put a lot of work into his project. And the handling is also quite good: After pairing with the Hue Bridge, you can select all or specific rooms and zones to play dynamic scenes there.

Ambee even offers some atmospheric scenes including sound, for example a campfire, an evening at the beach or the rainforest. You don’t develop something like this from one moment to the next, a lot of work goes into it.

Casual users who can do without the appropriate audio can also get comparable dynamic scenes with speed and brightness control in the official Hue app. And for power users who simply want to use every opportunity, some important functions are missing, such as pairing with a second or third bridge.

At the latest, however, I am definitely out of the game when it comes to the subscription model. The developer wants to have his app paid for with weekly 2.99 euros, monthly 8.49 euros or annually 49.99 euros. And here I simply have to say: Ambee 2.0 is definitely not worth it, even though a lot of work has certainly gone into the project. 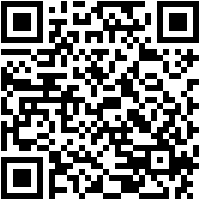 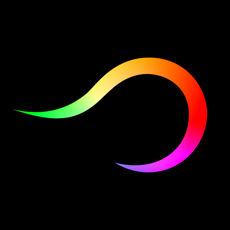 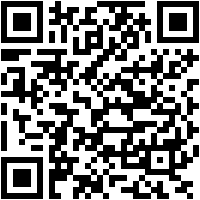