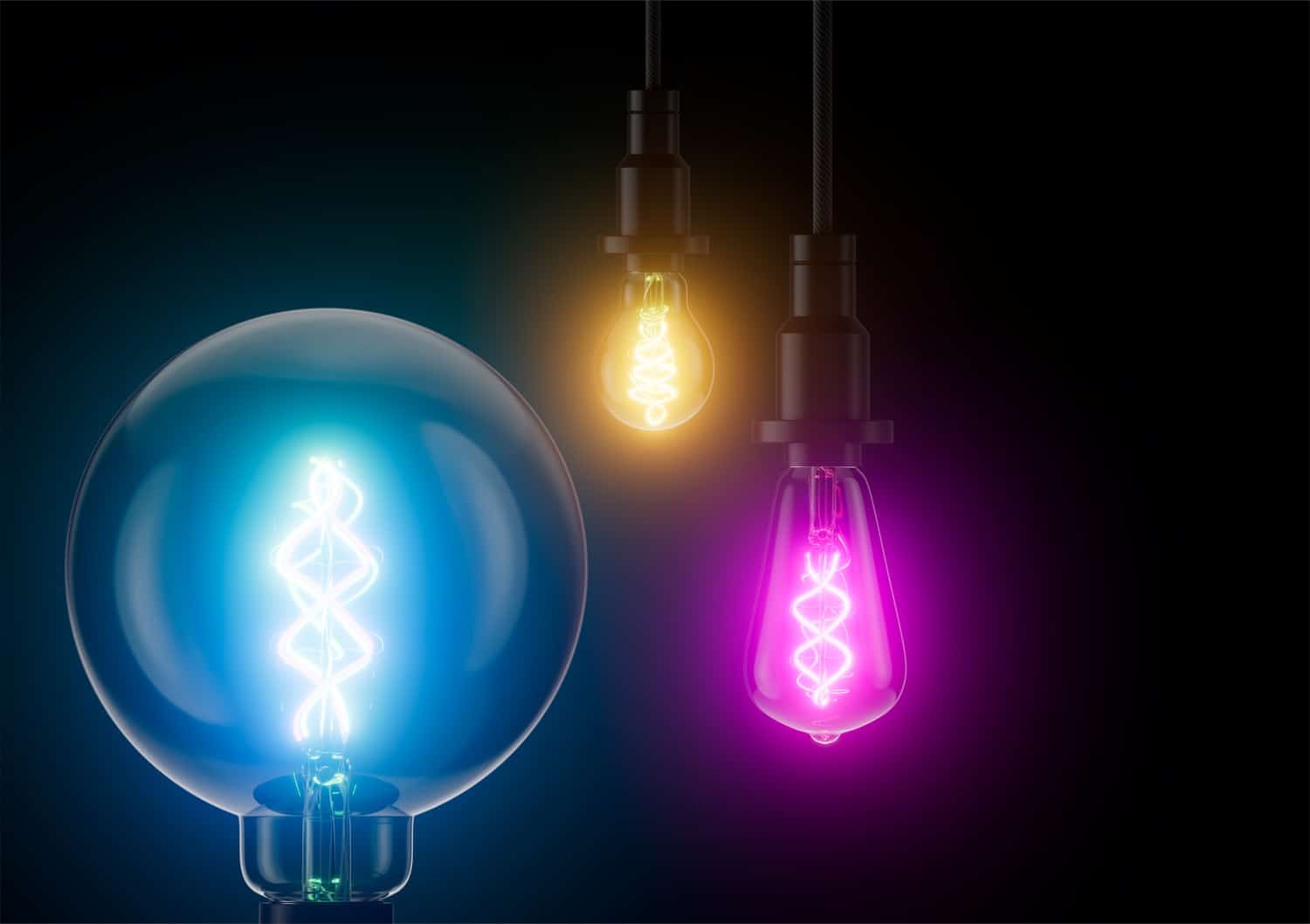 Ledvance launches the first coloured filament lamps on the market

Unfortunately not compatible with Hue at first

Smart filament lamps from Philips Hue were initially only available as Hue White, and since last year also as White Ambiance with customisable white tones. Other manufacturers are now showing that even more is technically possible: Ledvance has added the first coloured filament lamps to its range, as the colleagues from Smarthome Assistant have discovered.

Unfortunately, I have some bad news right from the start: Ledvance is initially only offering the new lamps with the coloured filament spirals as a WiFi version. For us, this means that they cannot be paired with the Hue Bridge. It is not yet known whether Ledvance, which also offers numerous ZigBee products, will offer other versions. 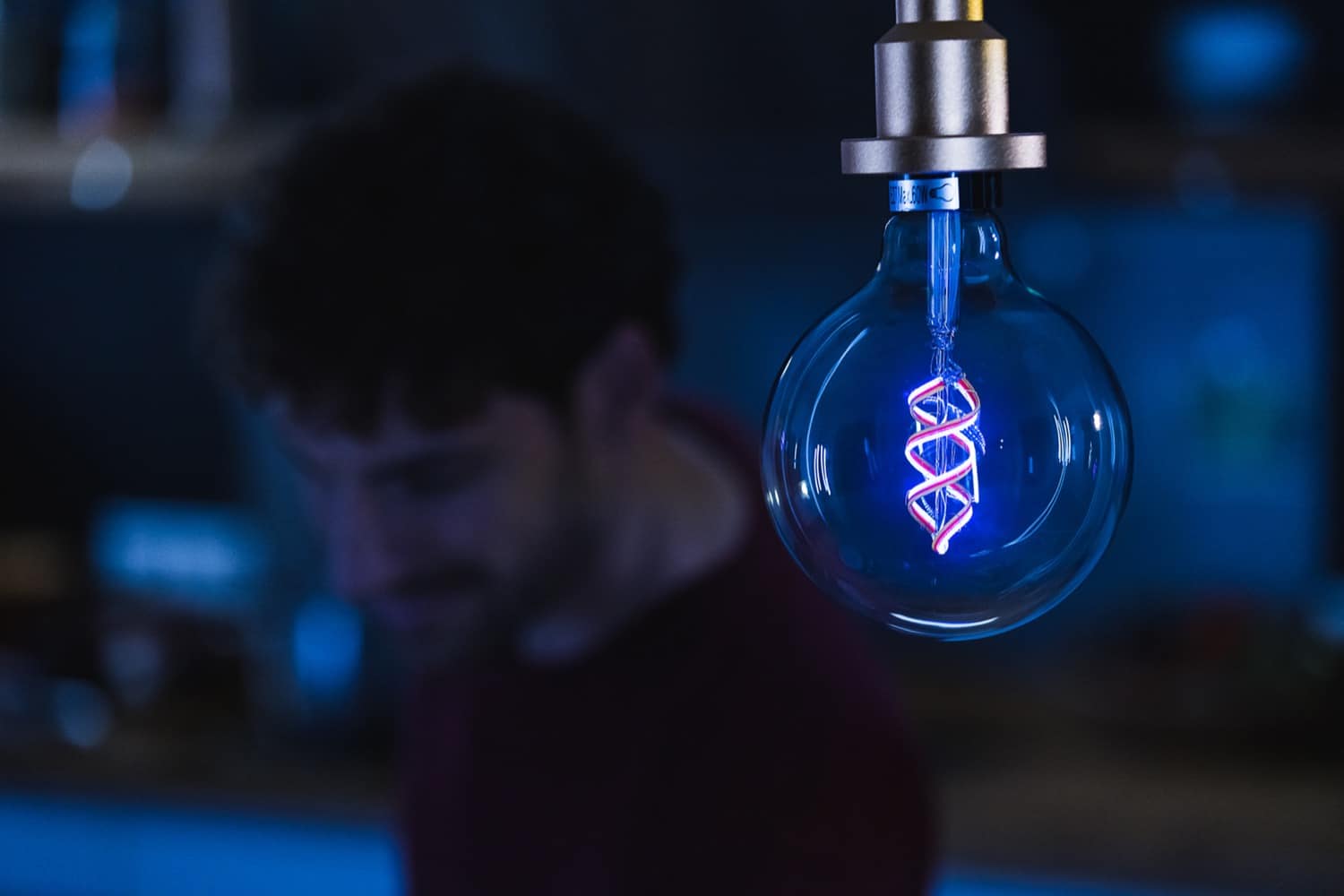 The RGBW filament lamp with an E27 base is available in three different shapes: Standard, Edison and Globe. The LEDs are identical in all three versions, so the technical data do not differ from each other. With a maximum power consumption of 4.5 watts, the colourful filament lamps produce a maximum brightness of 300 lumens.

In all likelihood, the greatest brightness is produced with white light. The bright colours will be a little darker, but I see such lamps as pure mood lights and not for direct lighting. You can order the lamps from Click-Licht for around 30 euros.