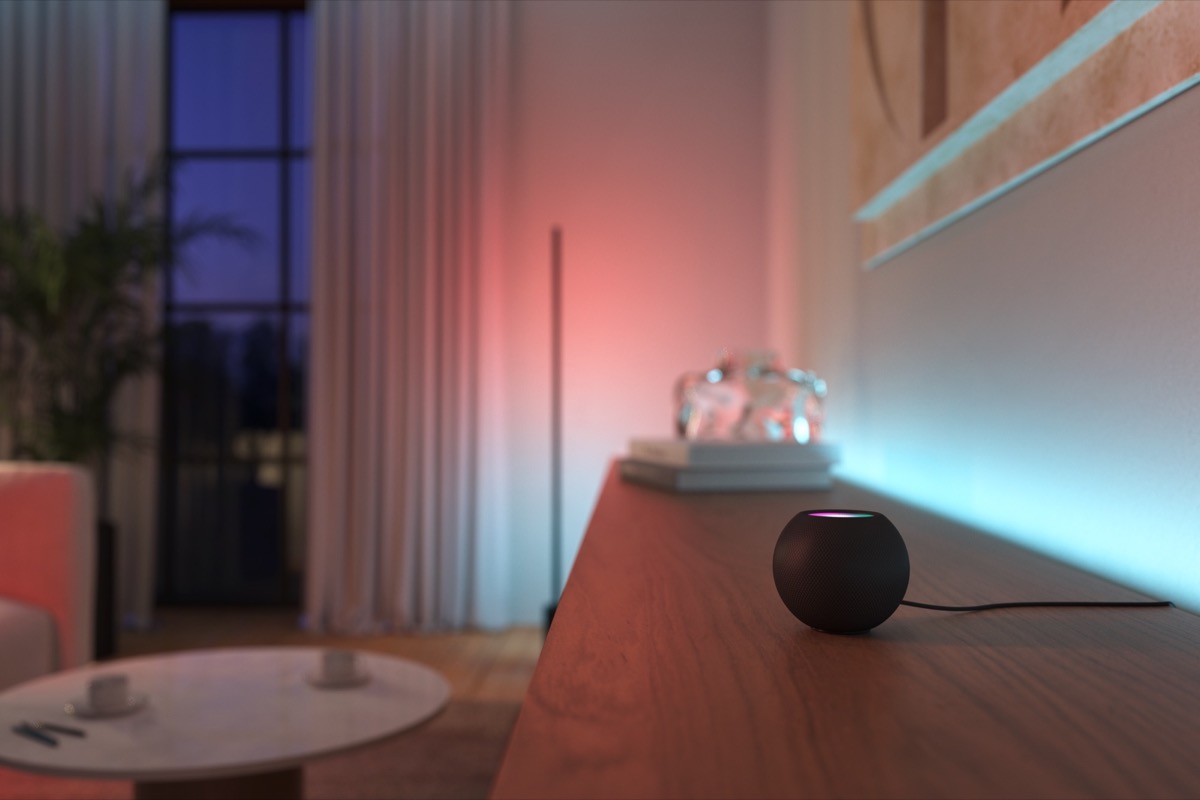 Over the past few weeks, I have been able to provide you with some content about the Philips Hue Ambiance Gradient Lightstrip. In addition to my review, I also took a look inside the lightstrip and found out some interesting details. For example, the Ambiance Gradient Light Strip can not only be shortened every 25 centimetres as stated, but twice as often.

I wanted to know from Philips Hue why they did not print one of the small markings on the light strip every 12.5 centimetres. According to the manufacturer, customer feedback has shown that the light strip was usually cut after every 25 centimetres, so this measurement would have been adopted.

In this context, the question of how the light strip recognises where it has been cut – or how long it has been extended – is exciting. After all, the gradient segments are then also assigned to the new length accordingly. The longer the light strip, the smoother the colour transitions, by the way, because every single free LED is used for interpolation. 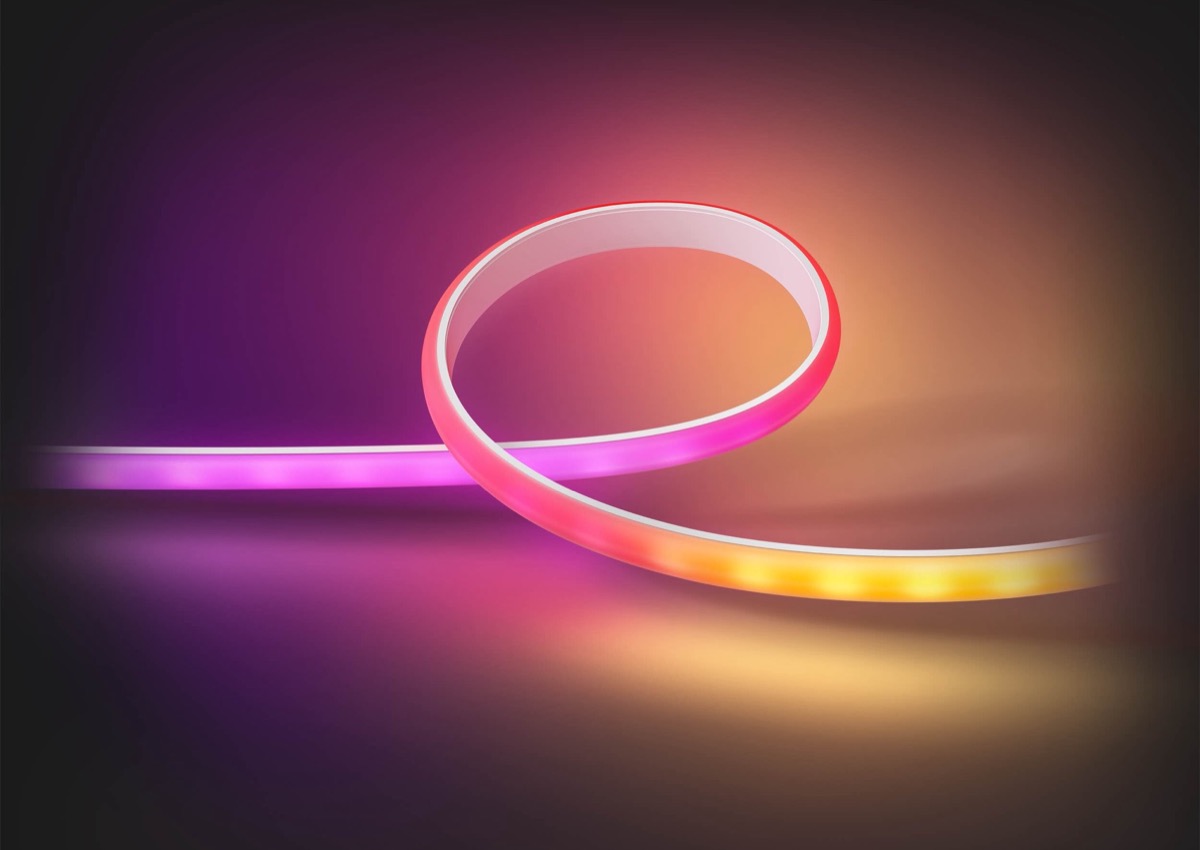 For the length detection, Philips Hue has developed its own algorithm that detects the exact length of the lightstrip every time it is switched on via the socket. Of course, this is only possible because the controller of the Ambiance Gradient Lightstrip can digitally control each individual LED – in contrast to the “simple” Philips Hue Lightstrip Plus, where all LEDs are connected in parallel in series.

I think it is clear that the Ambiance Gradient Lightstrip is more than just a simple lightstrip, which could certainly explain the price of just under 150 euros. The novelty is certainly not cheap – but it also contains a lot of technology.