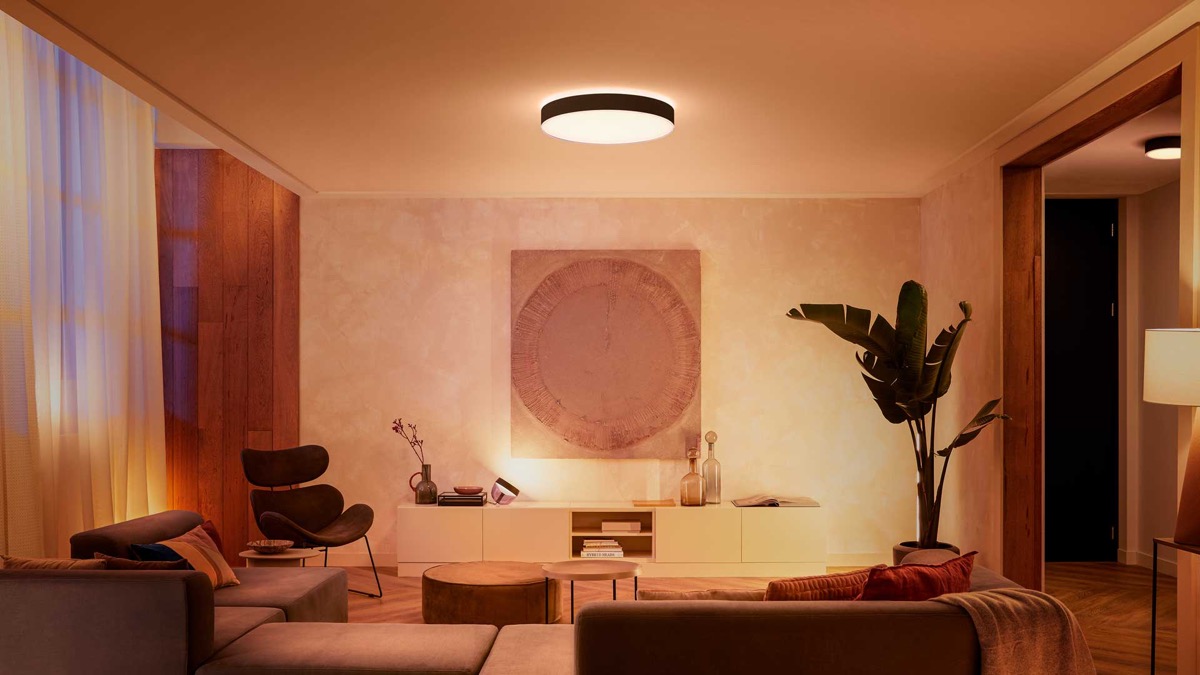 These new Philips Hue products will be released soon

So, here I am again. After a little time off in the Netherlands, I’m back with daily news from the world of Philips Hue. I hope you still stopped by the blog last week, even though it was certainly a bit quieter.

But there will be plenty of fodder in the coming days, because according to the official information from September, a batch of new Hue products will be launched tomorrow, 12 October. What you can look forward to, I would like to reveal in this article.

Both ceiling lights will be available in different sizes and colours. Just like with the lamps, I don’t expect you to be able to buy them online on Tuesday and expect them to be delivered one day later. A little patience is probably called for. 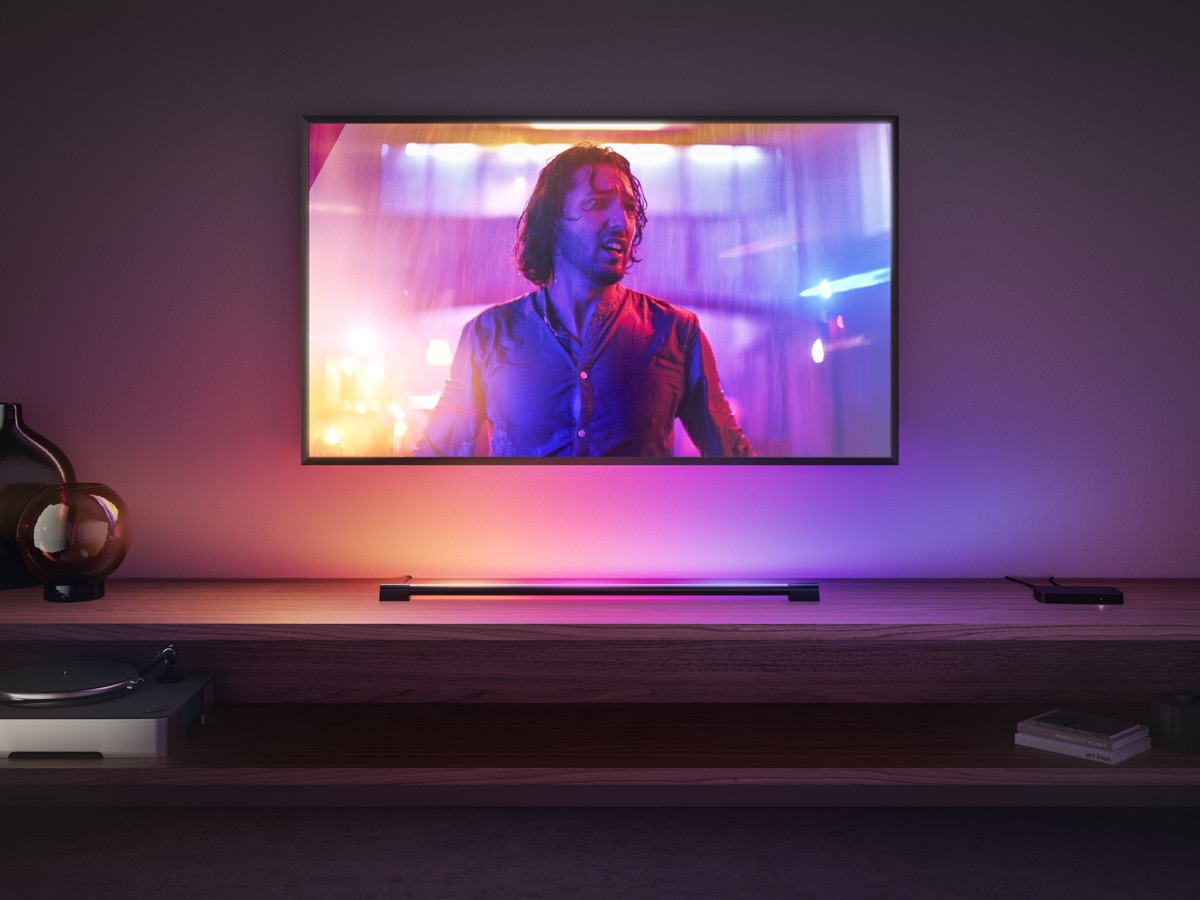 This also applies to the Philips Hue Play Gradient Light Tube, which will not be available until 26 October anyway.

In addition, with the Philips Hue Infuse and the Philips Hue Xamento, two more ceiling light models will be released in November or December that can display not only White Ambiance but also colours.