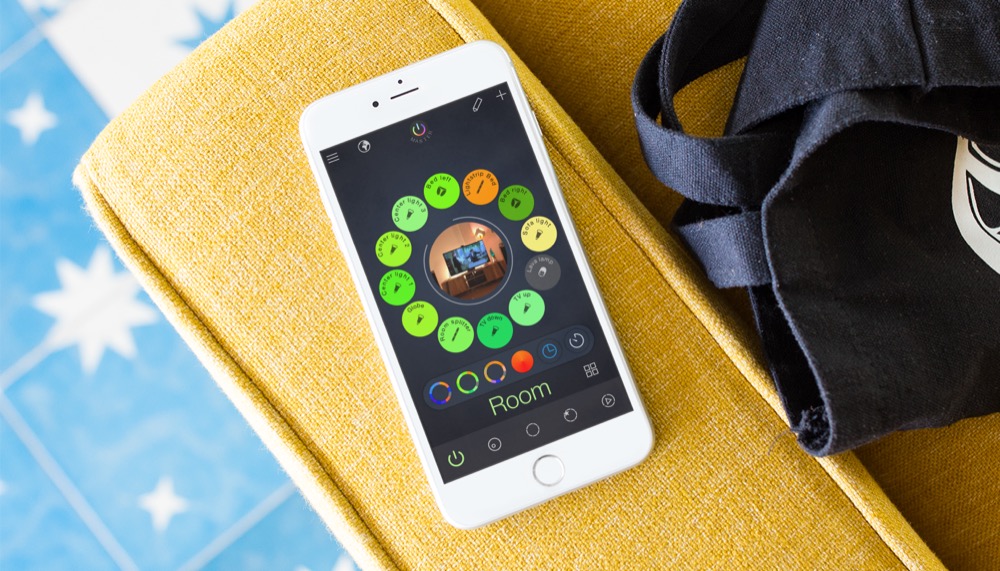 The industrious developer Stefan Göhler has once again released a new update for his popular app iConnectHue. In the universal app for iPhone and iPad, which currently costs 5.49 euros, you will now find a new animation package.

Here’s what the developer has to say about these new animations: “iConnectHue 4.4 adds new year animations, which are somehow special, as we tweaked iConnectHue’s animation system to be able to make the bridge do rapid changes to the lights. It also adds the ability for animations to return to the state before their start (handled so with the one-shot new year animations).”

The new animations package is included for members with an activate subscription. It can also be permanently unlocked with a one-time in-app purchase.

The complete changelog of version 4.4