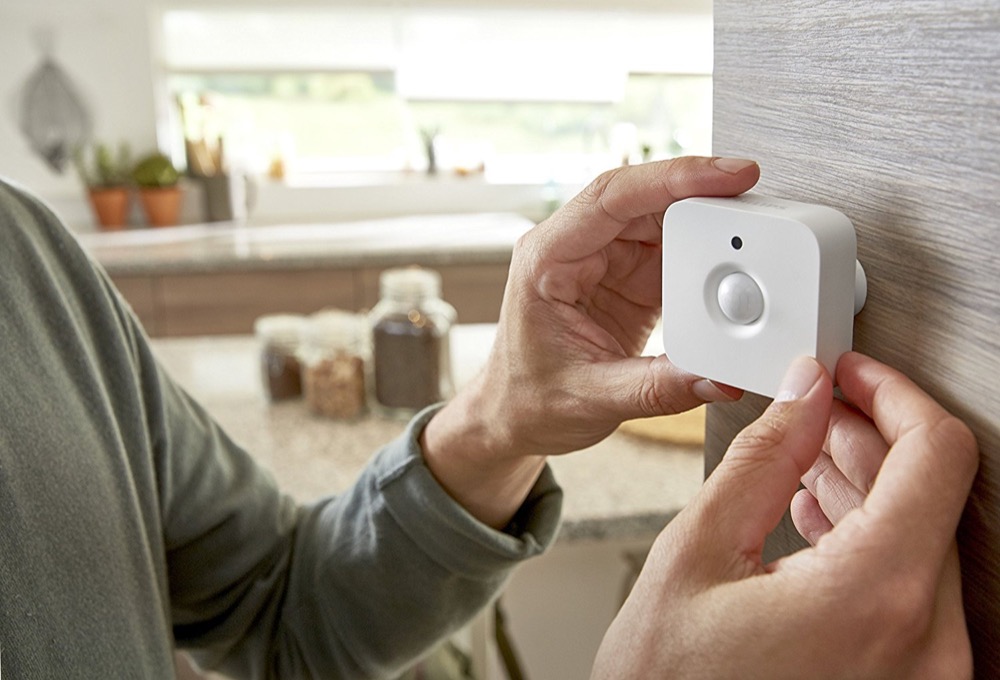 With an update to version 3.30.0, Philips Hue offers more possibilities for the motion sensor.

MelLeave a Comment on Hue app: more possibilities for the motion sensor

Before we can provide big news regarding the Philips Hue Play HDMI Sync Box in October and two exciting products on the market with the new Hue Go and the Hue Smart Button, Philips Hue provides us with a small software update regarding the motion sensor.

In its revised version 3.30.0 of the Hue app, more possibilities for the motion sensor were added. These are as follows:

In the Hue app, the difference between the old and the new version is as follows: 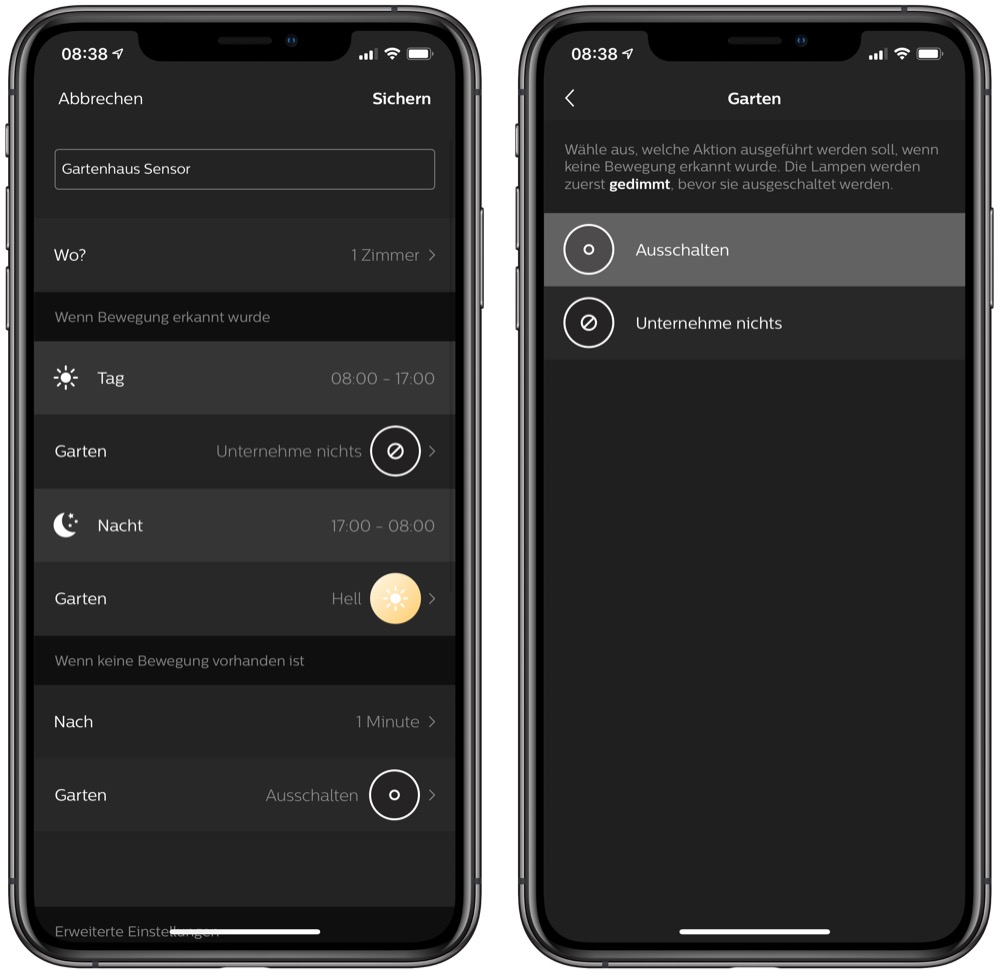 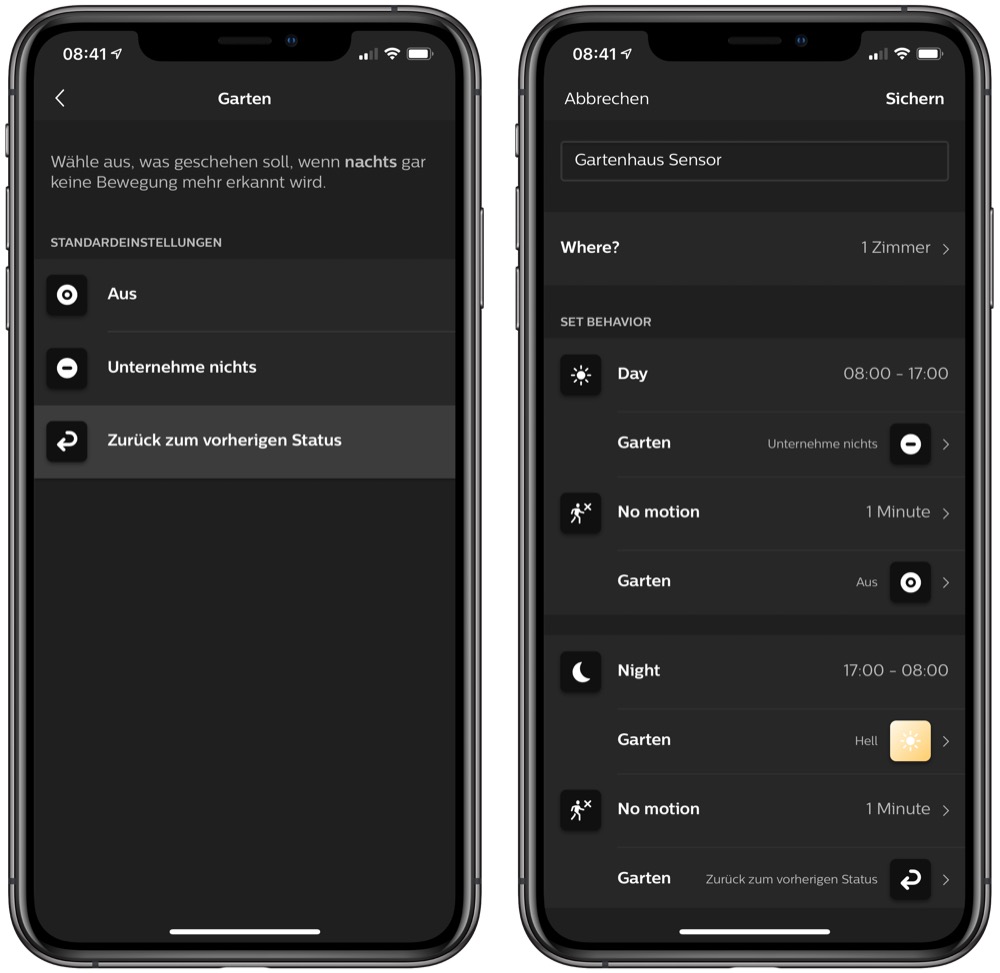 These are two useful innovations which I was often asked about. Until now I always had to refer to third-party apps like iConnectHue. Still, the new features are not completely unknown: such a configuration was already possible with the Outdoor Sensor – now it also works indoors.

Previous articleWhy I am currently still disappointed with the HDMI Sync Box [Update]
Next articleVisiting Signify: the High Tech Campus in Eindhoven