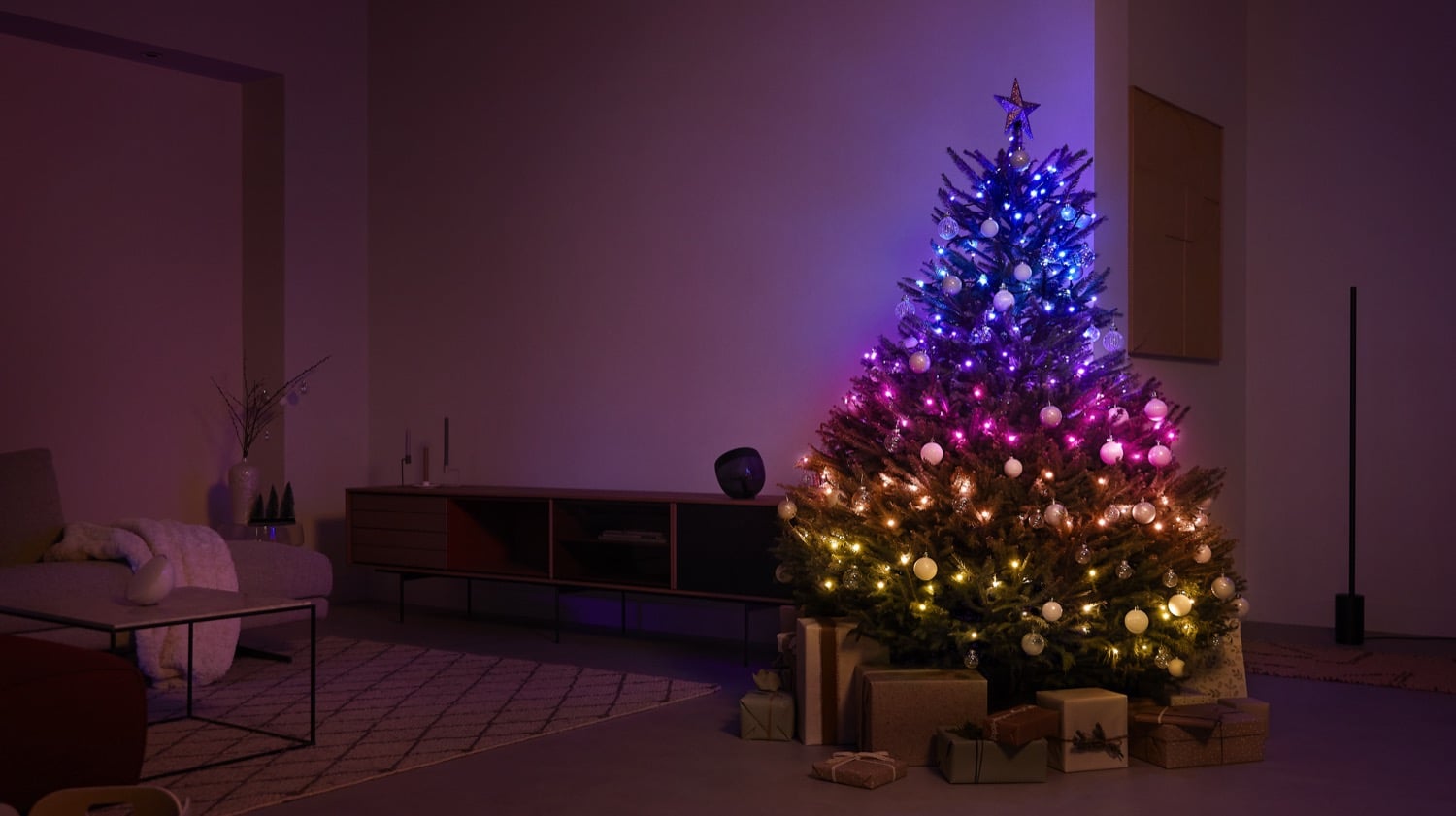 My wishes for the Hue Festavia string light

This feature is still missing

I actually haven’t written about the new Philips Hue Festavia string light for two weeks, so let’s change that today. I couldn’t bring myself to do an ultimate test yet, also because I don’t know yet how exactly to evaluate the product. But I can already answer one question: I like the fairy lights very much.

But there are still a few things I would like to see. For example, the price of 159.99 euros, which will probably not drop until next year. Until Christmas, Philips Hue will certainly continue to sell the string light exclusively in its shop. And maybe we’ll be smarter at some point about its outdoor suitability. My Festavia has been outdoors for a good two weeks and so far there have been no problems – of course, this is at your own risk.

I certainly don’t expect Philips Hue to replicate Twinkly’s effects, some of which are not necessarily suitable for everyday use. However, there is one particular thing in the app that I would like to see improved. It would be great if you could use the new sparkle effect with scenes or colours of your choice, similar to how it works with the dynamic scenes. So far, the sparkle is only available with fixed white tones.

Otherwise, in my opinion, the Festavia has almost everything I want from a string light. And yes, I know that with Twinkly it’s possible to create pretty great effects and animations. You can undoubtedly impress someone with it. But I don’t need it in everyday life. 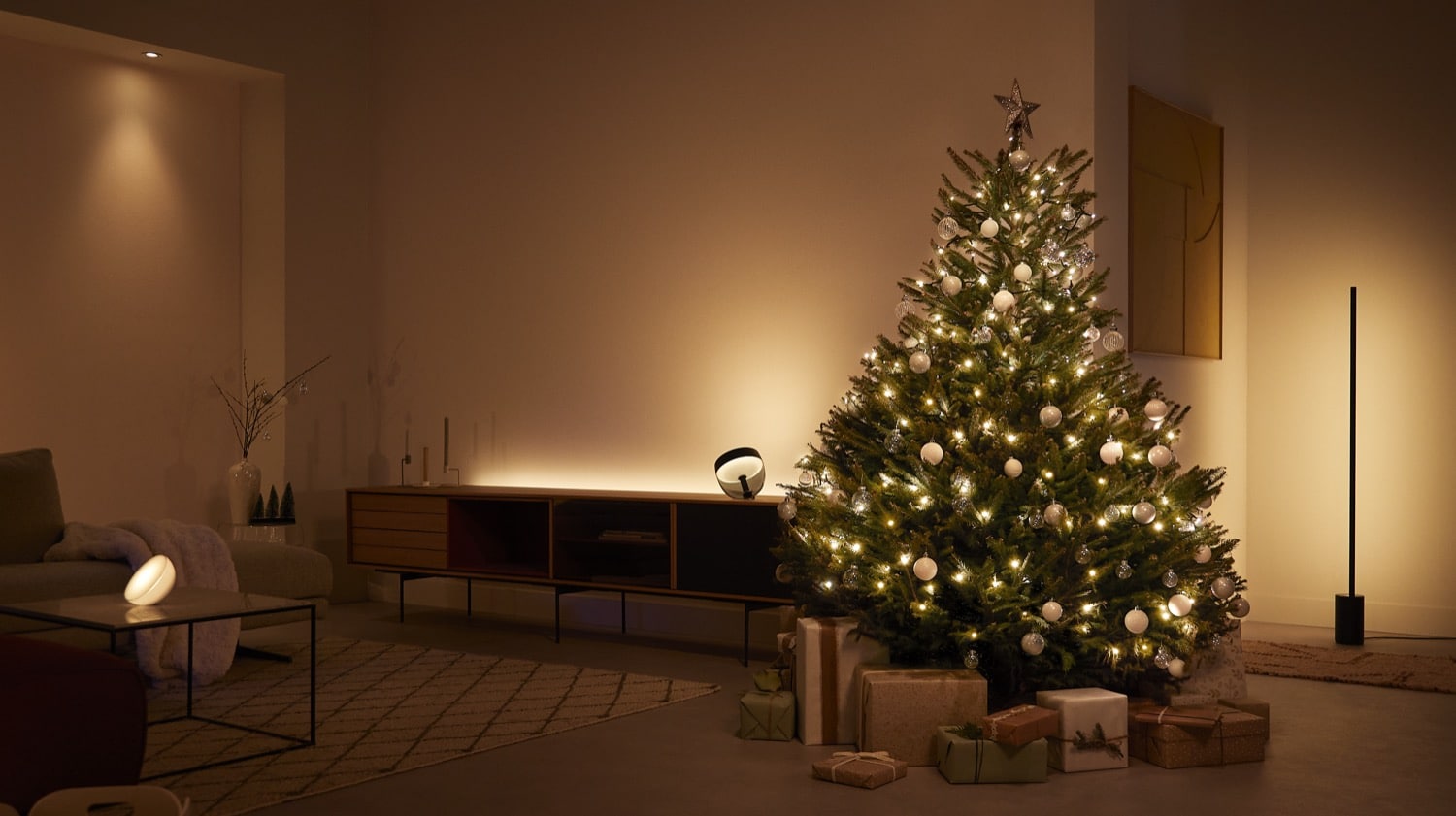 Was only the foundation stone laid this year?

Of course, I don’t know the total figures, and it’s always a question of a seasonal product. But let’s just assume that the sales launch of Festavia for Philips Hue went according to plan. What else could come next?

First of all, of course, there should be an official release for outdoor use. But it would also make sense to introduce further models: In addition to 250 LEDs, Philips Hue could also offer the string light with 100, 400 or 600 LEDs to enable smaller or larger projects. I could also imagine a cheaper White Ambiance model for all those who do not need colours on the tree.