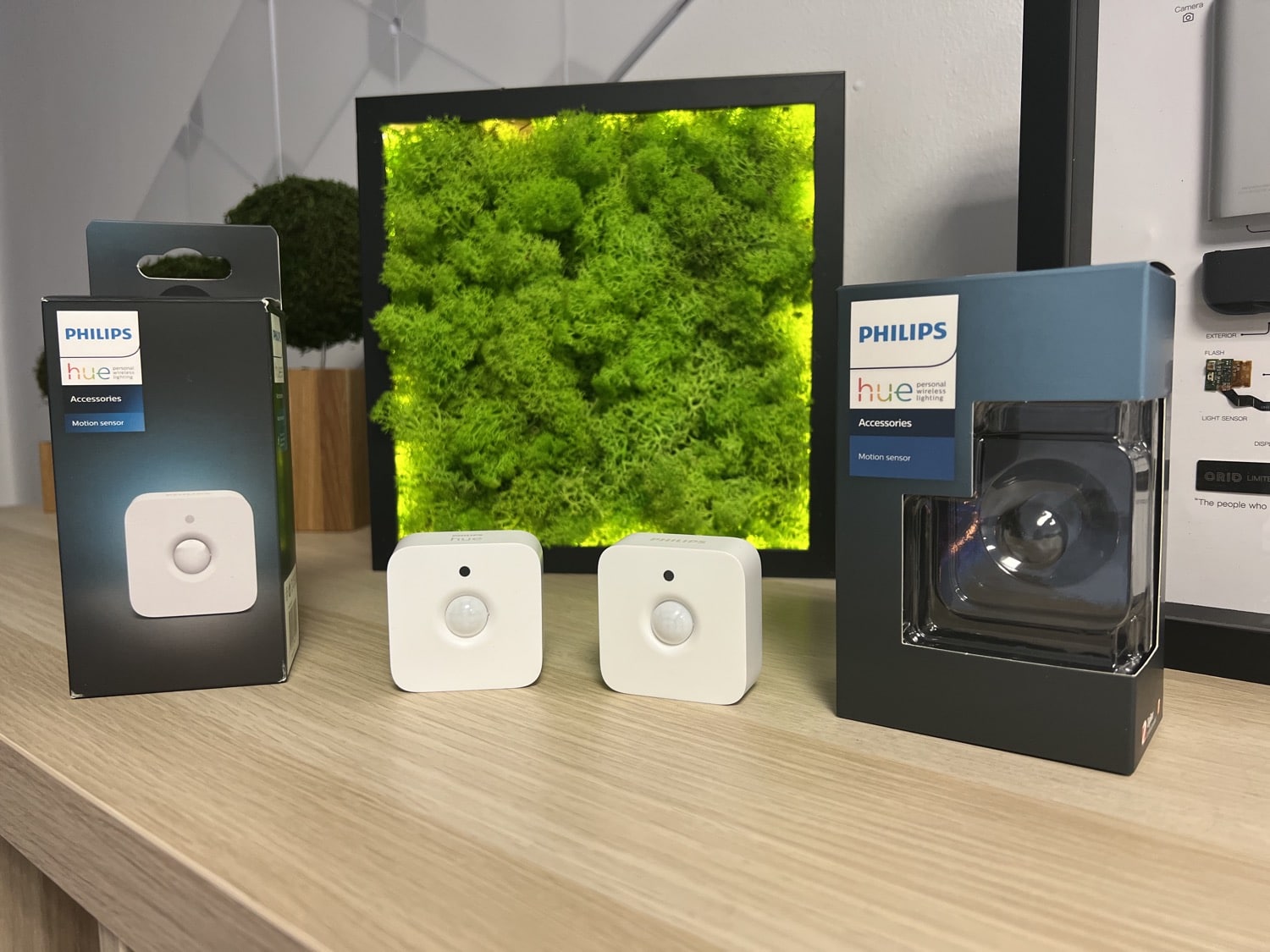 Old or new motion sensor: How big is the difference?

I have tried it out for you

Fabian4 Comments on Old or new motion sensor: How big is the difference? auf Deutsch lesen

Last week I was able to reveal to you that Philips Hue has not only changed the design of the packaging for the indoor motion sensor, but is also delivering a new hardware revision. On paper, there are the following changes: A new sensor that can detect movement at a distance of seven metres instead of the previous five, two additional sensitivity levels and a new setup button.

Especially with the motion sensitivity, I naturally asked myself how big the difference really is. And what can I tell you at this point? The difference is very small.

I placed both sensors directly next to each other and when I walked directly towards them, the new sensor always switched on the paired lamp a little earlier. But here we are really talking about a fraction of a second. 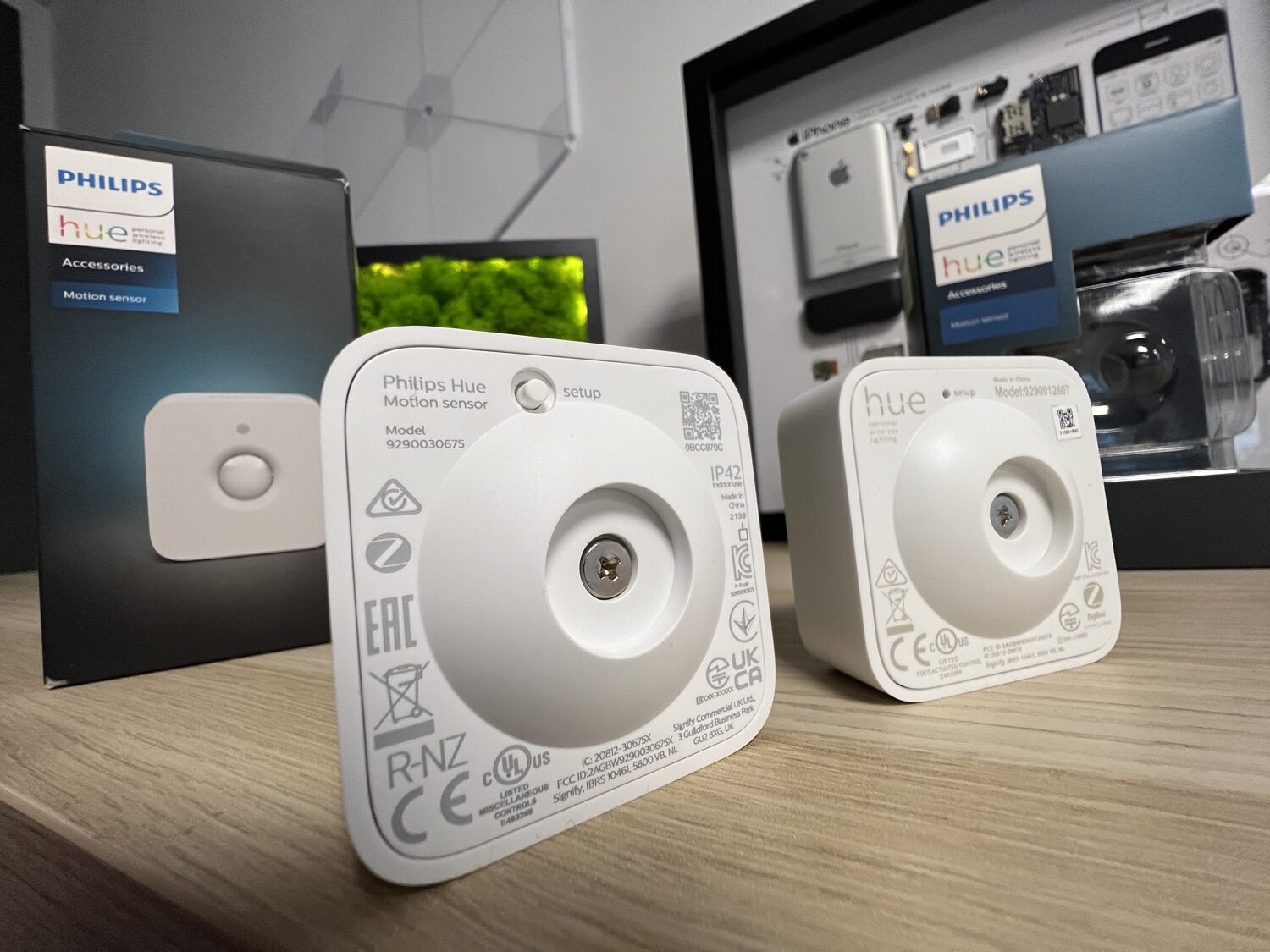 In addition, it was very difficult for me to move at a distance where the new sensor was already triggered, but the old motion sensor was not. We are certainly not talking about a difference of two metres. However, I did notice that the new motion sensor from Philips Hue already reacts to smaller movements at the maximum level.

New Hue motion sensor not yet compatible with Hue Labs

Another difference is the measured temperature, which can be viewed via Hue Labs or third-party apps such as iConnectHue or HomeKit. The new sensor shows it almost three degrees more, which is absolutely not matching. But when it comes to accurate temperature measurement for the smart home, I would go for a device specialised for that anyway.

At the moment, users who want to use the motion detector in Hue Labs, for example for the formulas “Three times is a charm” or “Sunlight as a switch”, have a problem. In Hue Labs, the new motion detector, which is also declared as SML003 in the Hue app, cannot be selected.