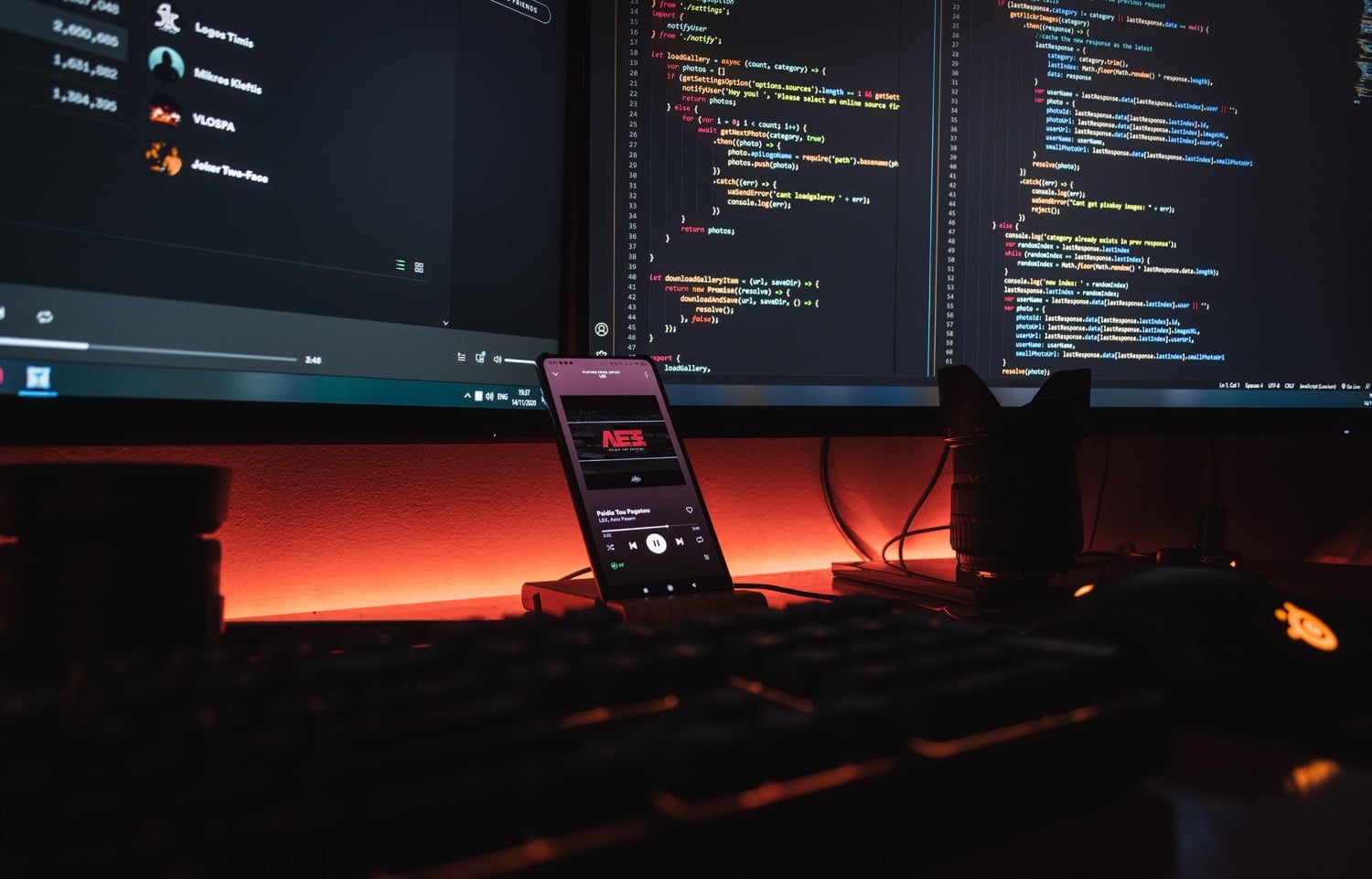 A few days ago, Philips Hue published an interesting announcement on the official developer website for all developers working on applications around the Hue system. The second version of the Hue API, which was launched a few weeks ago, can now also be used by them.

The new interface is not yet completely finished, some special functions such as dynamic scenes, the gradient technology or also the fast transmission of status changes can already be integrated in third-party apps.

“The V2 API exists next to the V1 API and is not yet feature complete, but we invite you to start using what’s already available,” Signify says on Philips Hue’s developer website.

Last week, Hue Essentials already provided an update that enabled an initial gradient feature in their third-party app. I don’t think it will be long before other developers, such as iConnectHue, offer similar functionality.

The API, which is not yet complete, should be further expanded in the coming weeks. After all, not all functions that were officially announced have been integrated yet. In September, for example, it was promised that scenes for natural light would be implemented in autumn 2021.

Specially developed scenes that last 24 hours ensure a gentle change of light colours and brightness in the course of the day. The first new scene, natural light, mimics sunlight throughout the day with warm to cool white tones to promote productivity and overall well-being. Time slots can be adjusted based on individual daily routines.

Also still on the todo list are smaller features, but they are in equally high demand. I’m not the only one who would love to be able to activate dynamic scenes via automation or switches.