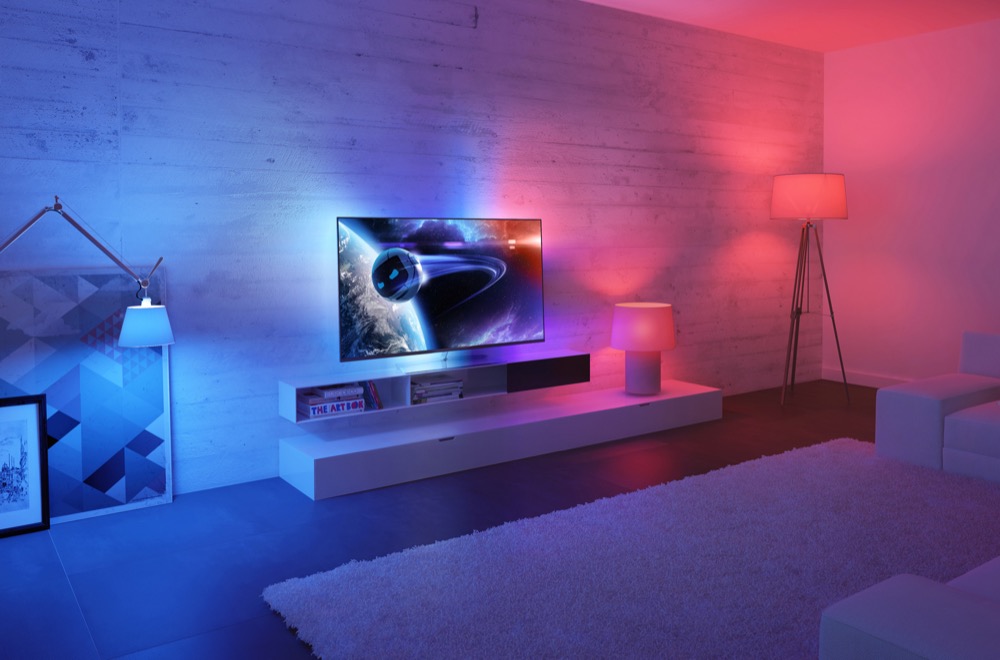 No more recommendation from me

I wouldn’t want to live without my Philips TV with built-in Ambilight. And Philips Hue is also high on my list of favourites, of course. But to make a common cause with these two “Philips” products is by now anything but recommendable.

On no other topic have I received so many letters, comments and questions in the last week. Again and again there are problems with the connection between the TV and the Hue system. Settings are not saved, lamps are not found or content is no longer synchronised correctly.

What’s particularly unfortunate is that there doesn’t seem to be any specific problem that you can simply sort out with a few tricks or a certain trick. And that’s why my current recommendation is: Don’t put too many hopes and expectations in the “Ambilight+Hue” function.

So much would be possible with Ambilight and Hue

The problem is that the two products do not come from the same company. The Philips Hue brand belongs to Signify since a few years. TVs with the Philips logo, on the other hand, are made by TPVision. Two companies that apparently don’t necessarily want to work together.

After all, let’s be honest: there would be many possibilities around Ambilight and Hue. Apart from the fact that it would be great if the promised feature would really work reliably. I still wish that I could control the LEDs of the switched-off Ambilight TV like a normal gradient light via the Hue app. But it is more than unlikely that this wish will ever come true…