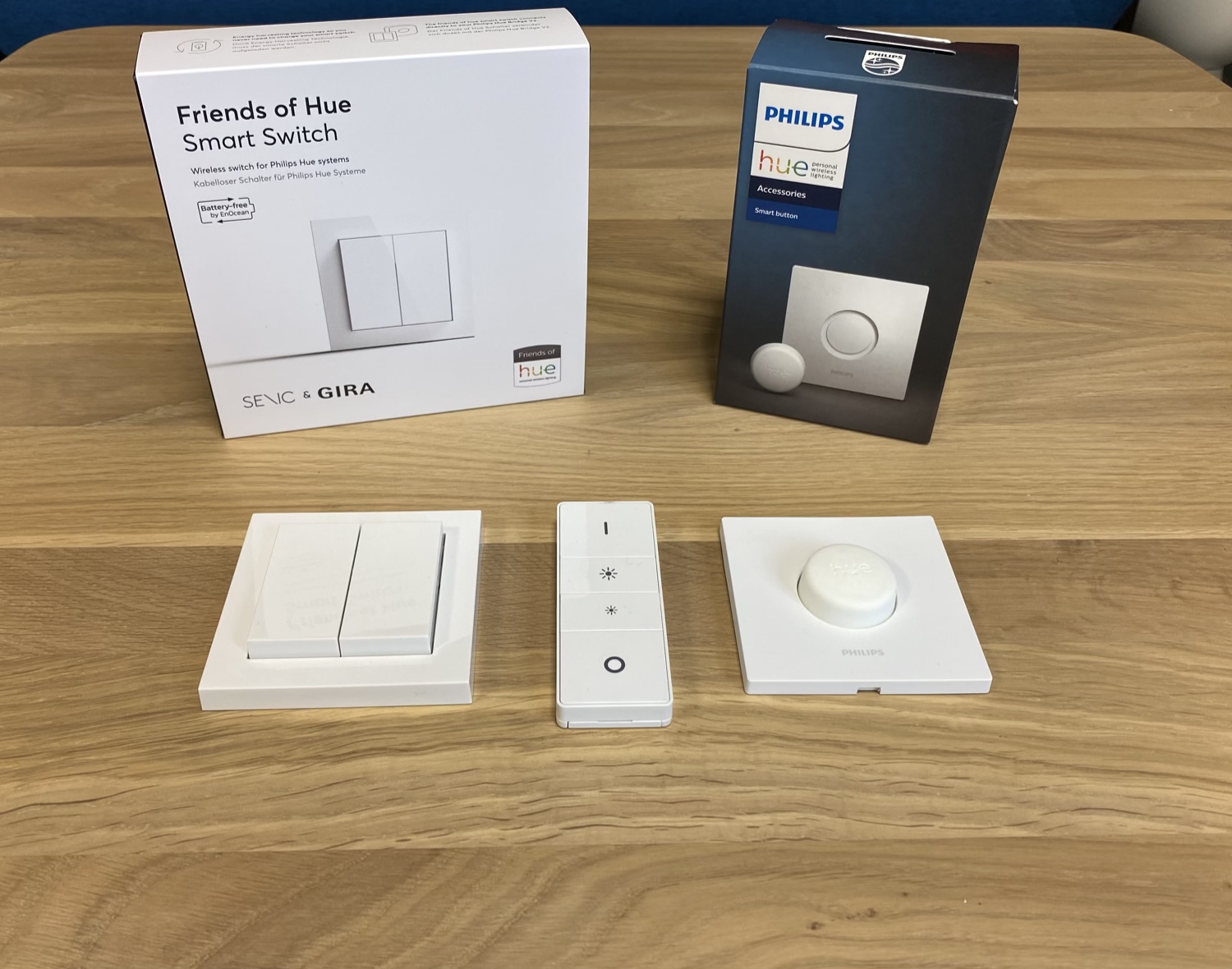 Dimmer switch, Smart Button or Friends of Hue: Which switch is the right one?

MelLeave a Comment on Dimmer switch, Smart Button or Friends of Hue: Which switch is the right one?

With the Hue Tap, the very first switch for Philips Hue is now obsolete. Although the round switch with the four buttons is still sold, it is technically outdated. It has been replaced by the Friends of Hue switches which are equipped with improved technology and can be better integrated into existing switch ranges. But which switch is best for which application? After all, there is still the dimmer switch and the Smart Button. 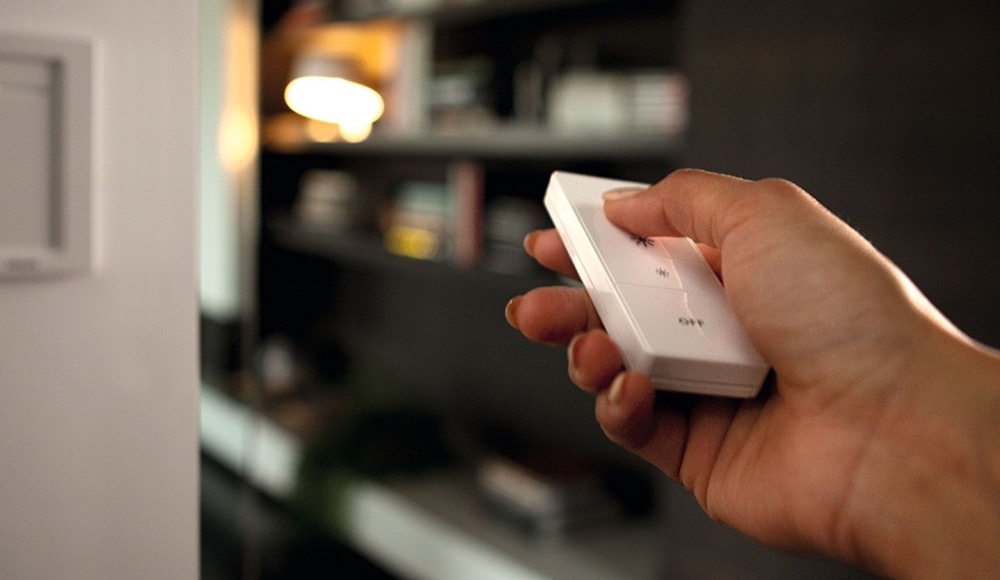 In the meantime, the Philips Hue dimmer switch has become a real classic, especially since it is available for less than 20 euros and already offers many possibilities without additional configuration and easy usage. Particularly exciting is the ON button which not only switches on the light but also allows you to change through five scenes. There are also two buttons for dimming and an OFF button.

Apps like iConnectHue can be used to further enhance the Philips Hue dimmer switch. Not only can long keystrokes be used, but the dimming levels can also be set.

My recommendation: I consider the dimmer switch to be useful in individual rooms or for controlling a selected zone. It is versatile and easy to install. 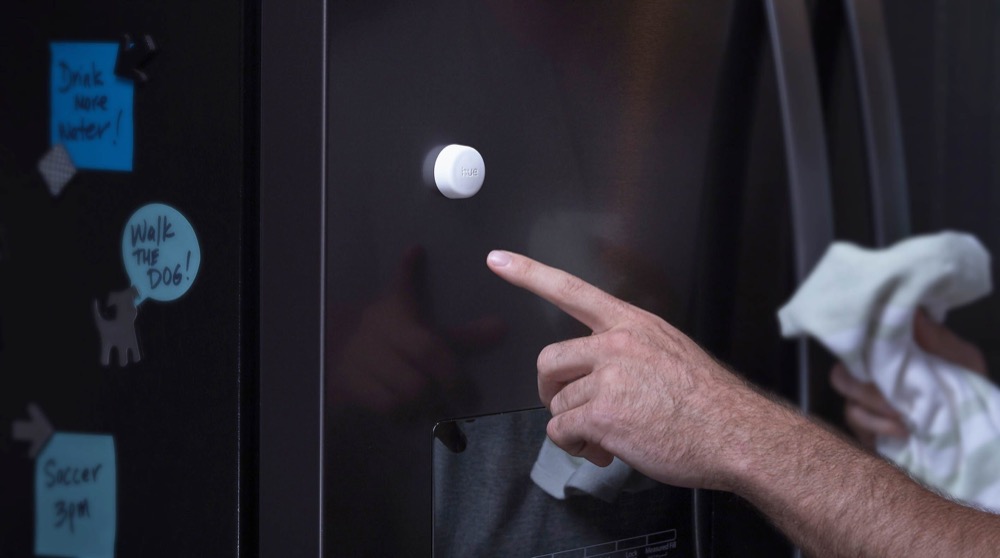 Until further notice, the latest counter in the Hue cosmos is available exclusively at Amazon, where it costs between 20 and 25 euros, while the manufacturer’s recommended retail price is 19.99 euros.

Functionally, Philips Hue has tried to cover all the possibilities of the dimmer switch with the Hue Smart Button. You can switch between five scenes, and after a short pause the light is switched off with the next press of the button. If you press the button for a long time, you can dim the light or switch off all the lights in the house.

The Smart Button can be mounted on a square mounting plate that fits exactly on an empty switch box. Alternatively, it can also be glued to a smooth surface. A small sticker the size of the switch is supplied, to which the magnetic Smart Button adheres.

With the Smart Button, it is also worth taking a look at third-party apps, even if the configuration options are more limited. However, it is possible, for example, to store only one or two scenes instead of the mandatory five scenes.

My recommendation: The Hue Smart Button also feels most comfortable in a single room. In terms of operation and possibilities, it doesn’t offer quite as much as the dimmer switch, and is not quite as intuitive. Instead, it scores points with its cute look and interesting mounting options.

Friends of Hue switches: the versatile one 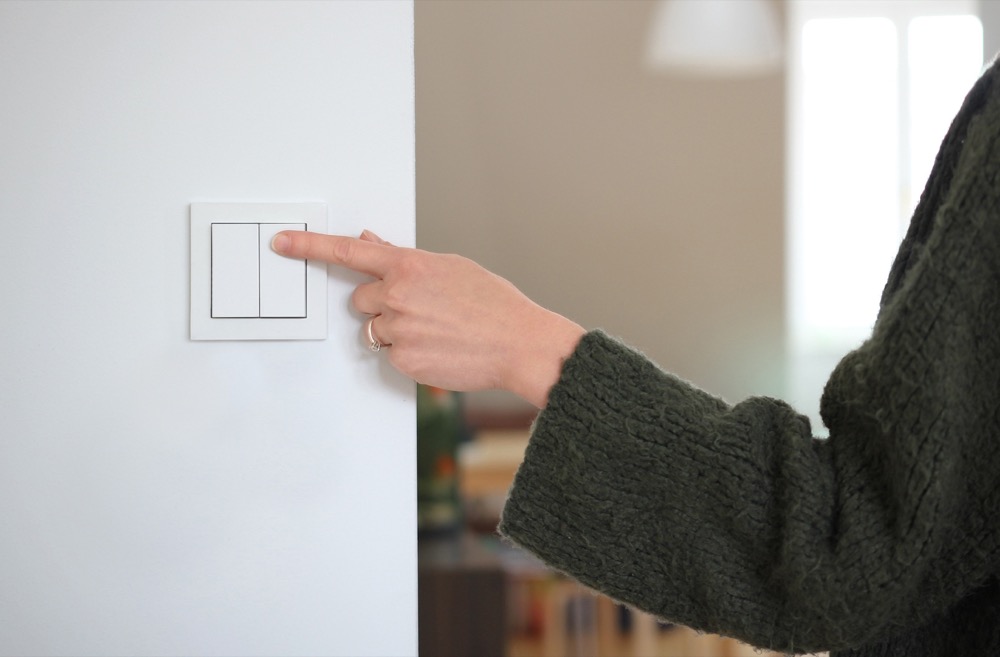 Equipped with a batteryless Enocean module which supplies itself with energy by each keystroke (quite audible), the Friends of Hue switch is now available from many manufacturers. Gira and Busch-Jaeger are the best known, and Jung also wants to enter the business soon. This has a big advantage: the Friends of Hue models fit perfectly with existing light switches.

Each Friends of Hue switch has two rockers with two buttons each, which allows for both rockers to be pressed together. Since a short push-button press can also be distinguished from a long one, up to twelve different actions can be configured. However, there is no way around third-party apps, as the Hue app only allows a very limited configuration.

Every Friends of Hue switch can be mounted on an empty flush-mounted box or on a smooth wall by means of adhesive tape. Also handy: you can install them next to existing light switches with a larger switch frame.

My recommendation: Friends of Hue switches are the most expensive, but also the least visually striking solution for a smart home. Not only are they perfect for individual rooms, but thanks to the possibilities they offer, they are also great for open areas with several lamps, rooms or zones. The only thing you should not be bothered by is the loud clicking sound every time you switch on the light.

Which Hue switch is your favorite?

In conclusion, I am curious to hear your opinion: which Hue system switch do you use in your home? Are there perhaps even several different ones? What is the purpose of the different models you have chosen?

Previous articlePhilips Hue: January update has half closed security flaw
Next articleiConnectHue 4.1 released: These are the new features