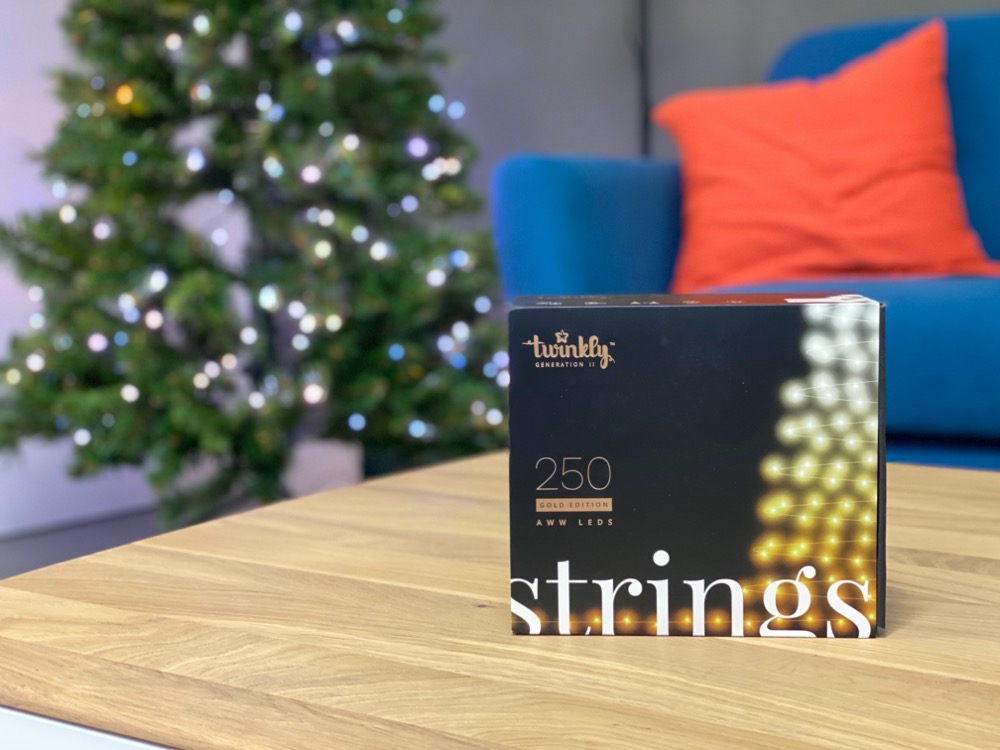 Twinkly reviewed: the smart chain of lights is a class of its own

Maybe an option for your tree?

MelLeave a Comment on Twinkly reviewed: the smart chain of lights is a class of its own

About two weeks ago I already announced it: I will have a closer look at Twinkly’s smart lights. I spared no expense and effort for this and dragged my artificial Christmas tree from the attic to the office. There, I took a first look at the Twinkly Gold Edition and can give you the first recommendation right here.

You better go for the Twinkly Special Edition with its White Ambiance LED in each of the 250 small illuminants and three coloured LEDs – which allows you to choose from the whole colour palette. You also have the choice between a transparent and a black light chain. Both are 20 metres in length.

Handling the chain of lights, which is equipped with IP44 protection and thus also suitable for outdoor use, is extremely simple: from the power plug, the first step is a 90-centimetre long way to a small control module including button. The latter can also be used to switch the Twinkly Special Edition on and off manually. Measured from the control module, the length to the first LED is a further 245 cm, after which two ten-metre-long strings are available for decorating the tree or other objects. 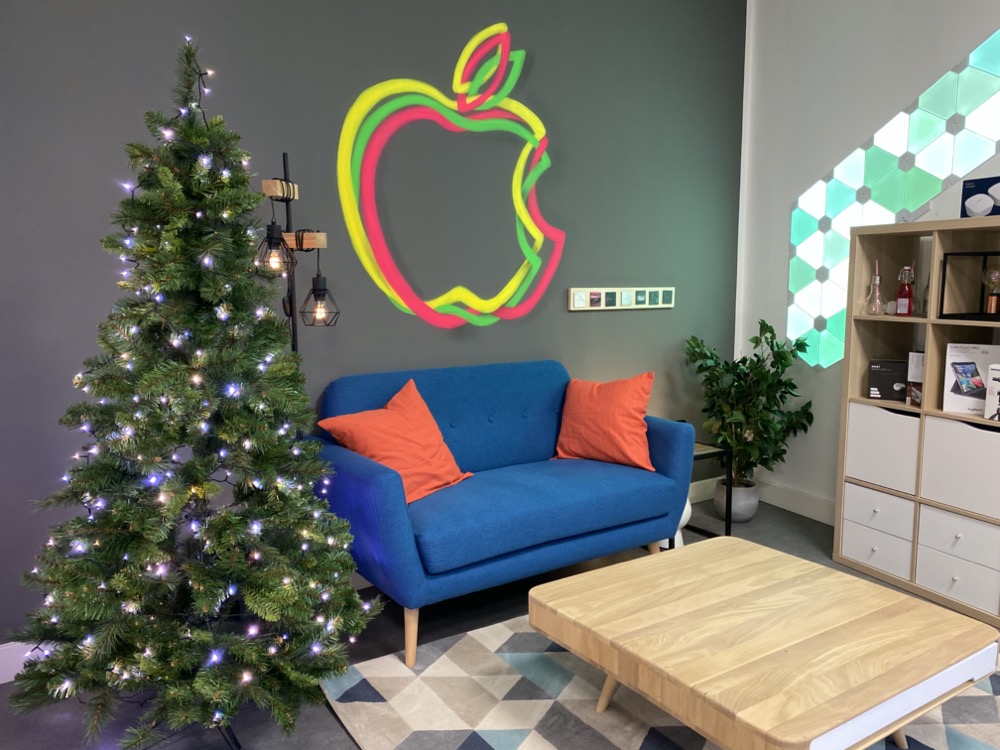 Then a bit of magic is added: after installing the Twinkly app you can start setting up the lights. To do this, you first establish a Bluetooth connection and then a connection to your home WLAN. If you place the fairy lights in the garden to the point where there is no WLAN reception, the fairy lights can also create its own WLAN, which you can later connect to wirelessly for control.

Now you will surely ask yourself how to mount the light chain so that the effects are displayed correctly. The simple answer: it doesn’t matter. The Twinkly app scans the Christmas tree and its lights during setup and determines the position of each LED. You can choose between a 2D mode from one side or a 3D mode, where you can scan the tree from the front and back. 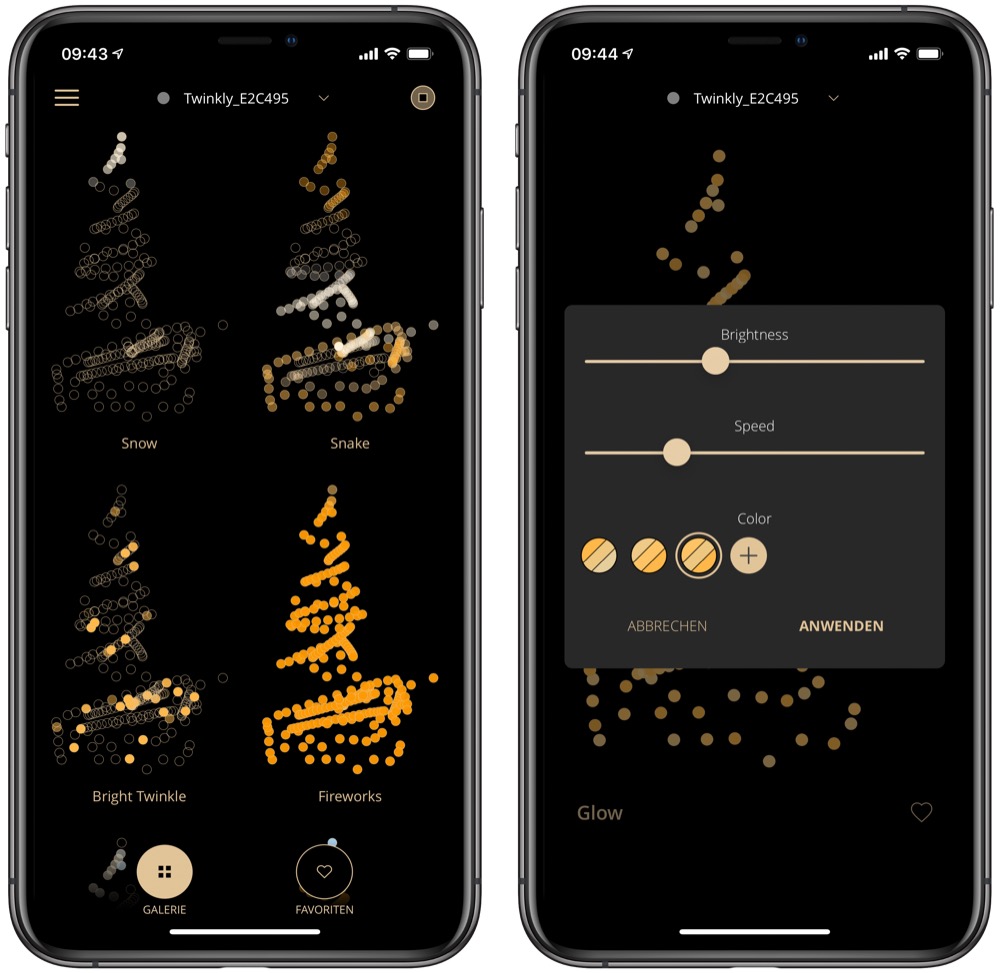 Numerous ready-made effects and animations are available, which can be started with a tap of a finger in the Twinkly app. And what can I say: it looks fantastic, even in my Gold Edition. As far as colours are concerned, my experience is limited to a curtain of lights from the manufacturer but the results are impressive here too. You can determine further settings for each effect, such as speed or the colours displayed. Although the application is only available in English, the application is easy to handle.

You can also design your own Christmas tree and give virtually every single LED the desired colour – and make it sparkle if you wish. Even animations can be created. But don’t worry: discreet lighting is also possible. I like different white tones with a slow sparkle. If I want to annoy my neighbours I start the strobe effect in between. 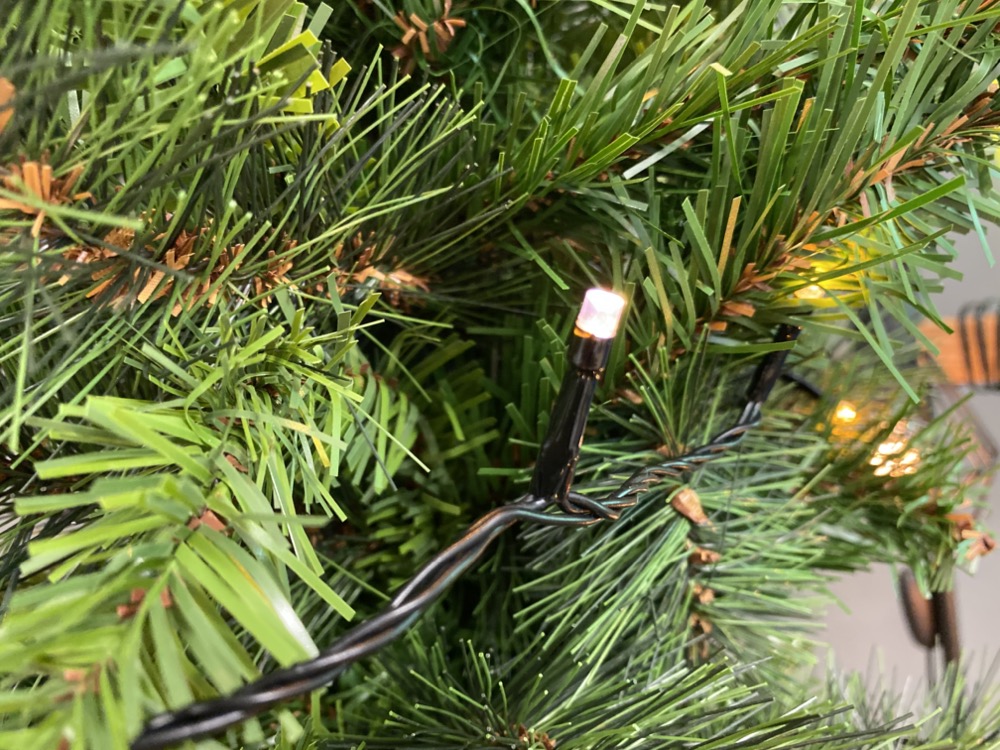 Basic features are also offered in the app. The Twinkly light chain has two timers which can be used to set a time for switching on and off. There is also a connection to the voice assistants Amazon Alexa and Google Assistant to switch the lights on and off by voice command.

Basically, only one wish remains open for me as an Apple user: HomeKit. The connection to Apple’s Smart Home service and support for the voice assistant Siri is missing so far. But there is no doubt that the Twinkly light chain is also such an impressive piece of technology. Sense or nonsense – this decision is up to you. However, its technical implementation is more than successful: So far I could impress every visitor.

The Twinkly light chain was provided to me by Lampenwelt for my review.