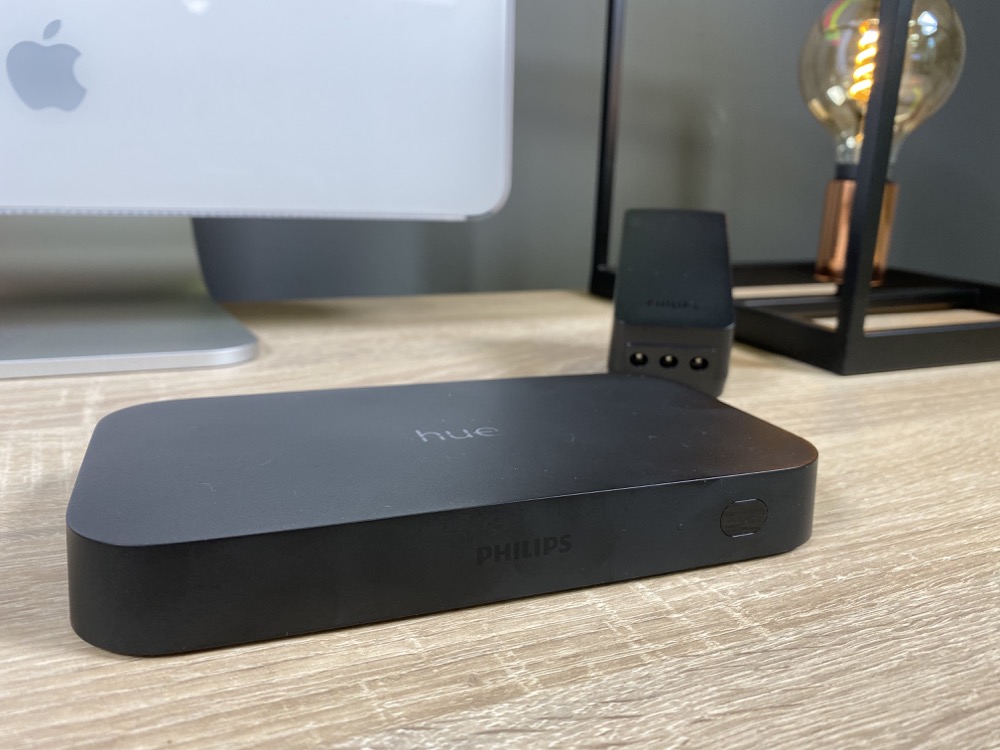 Unboxing: what to expect from the Philips Hue Play HDMI Sync Box

In about two weeks, the Philips Hue Play HDMI Sync Box will be launched. I'm already unpacking it for you today.

MelLeave a Comment on Unboxing: what to expect from the Philips Hue Play HDMI Sync Box

Since its introduction in mid-September, there’s been a lot of discussion about the Philips Hue Play HDMI Sync Box. Especially regarding its price, the discussion has heated up quite fast and quite a lot. But until I was able to form my own opinion at home – unfortunately I don’t have access to the necessary app for the control unit at the moment – we just want to hide the 249,99 Euro.

Anyway, the out-of-the-box installation doesn’t seem to be very complicated: apart from the black box, which has four HDMI inputs and one output, there is only a power connection and a micro-USB input on the back. The included power supply is identical to that of the Hue Play Lightbar so that two lamps can be operated at the same power outlet in addition to the Play HDMI Sync Box. 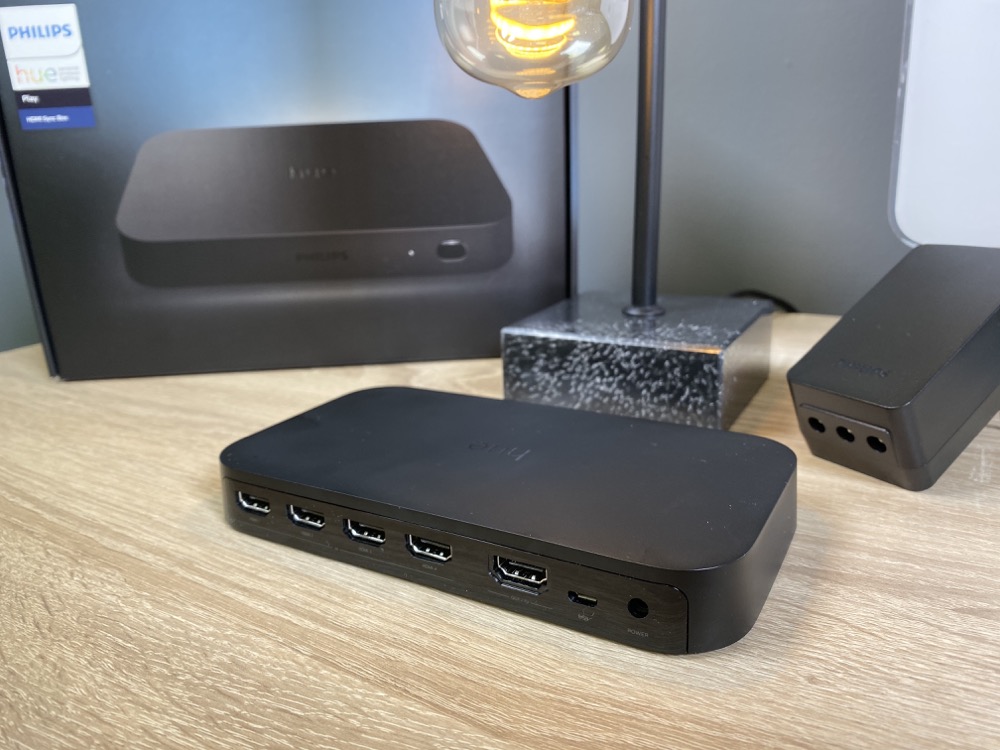 And exactly these two are parts of my first setup: two Play Lightbars left and right behind the TV, plus a LightStrip on top of the TV. I still have two Hue Go here but unfortunately I had to remove them from the lowboard under the LG 65 inch OLED. Right now, they have become an easy victim for the impetuous eleven-month-old offspring.

Until the market launch on October 15th, I will definitely come up with something to show you the Philips Hue Play HDMI Sync Box in action. Until then you can take a look at my brand new unboxing video and of course pre-order the Sync Box.

If you have a special wish concerning the review and you want me to try something special, please write a comment under this article.

Previous articleSignify makes it clear: we are not planning a new Hue Bridge
Next articleWhy I am currently still disappointed with the HDMI Sync Box [Update]