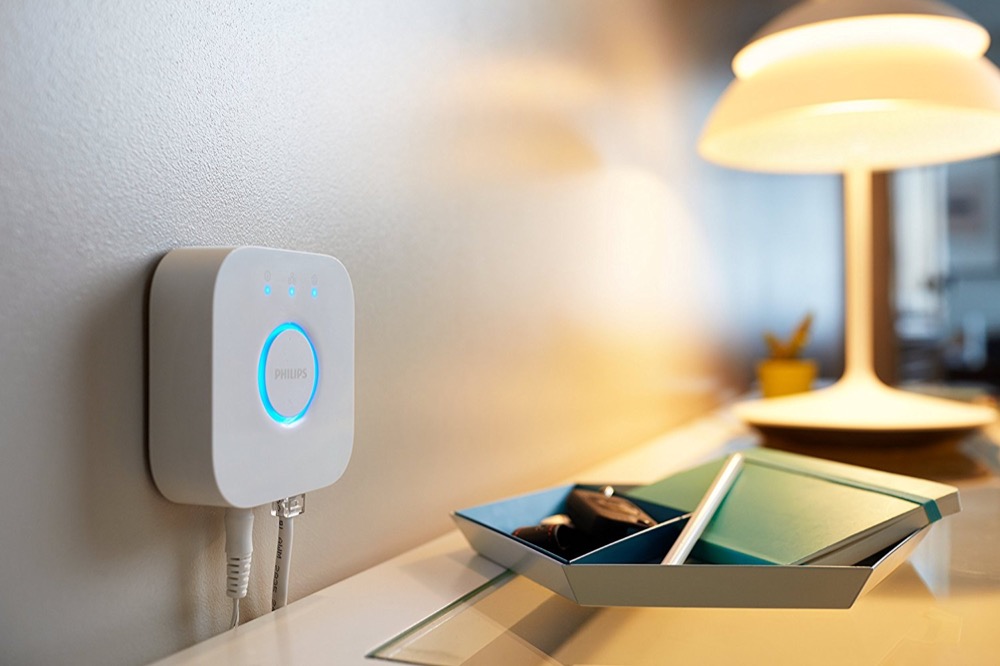 Official release in the first quarter of 2023

I’m sitting in my hotel room in Amsterdam right now. Yesterday I attended the launch event of the new smart home standard Matter and gathered numerous impressions about the new technology. One thing is clear: Philips Hue, which can already be connected to all the most important smart home systems, will not benefit as much from Matter as, for example, Eve Systems with its accessories that have so far only been geared towards Apple and HomeKit.

The most important news around Philips Hue: The Hue Bridge is already certified for Matter. What is now missing is a software update for the bridge. Once that is installed and armed, you can use all the switches and lights connected to the Hue Bridge in the Matter ecosystem. There are only two exceptions: The Philips Hue Play HDMI Sync Box and the Philips Hue Tap Dial Switch, which are not yet supported by the current Matter version.

The said software update will be part of the regular updates for the Philips Hue Bridge and is expected to be available in the first quarter of 2023. If you can’t wait yet, a beta version is already available. You can activate it on the Philips Hue Developer website. But don’t expect things to start rolling minutes later – even though the official launch was on 3 November, it will still take a few weeks for Matter to really get rolling.

What concrete benefits or improvements will there be? That’s not so easy to say in relation to Philips Hue. In principle, Matter will offer the same possibilities that HomeKit already offers. However, I have two small examples for you: While with Siri voice control several Hue lamps in a room are sometimes switched on one after the other, after the Matter upgrade synchronised will happen. In addition, if the other manufacturers are also ready, it should be possible to connect more than one Hue Bridge with Google Assistant or Amazon Alexa. Until now, this was only possible in a roundabout way.