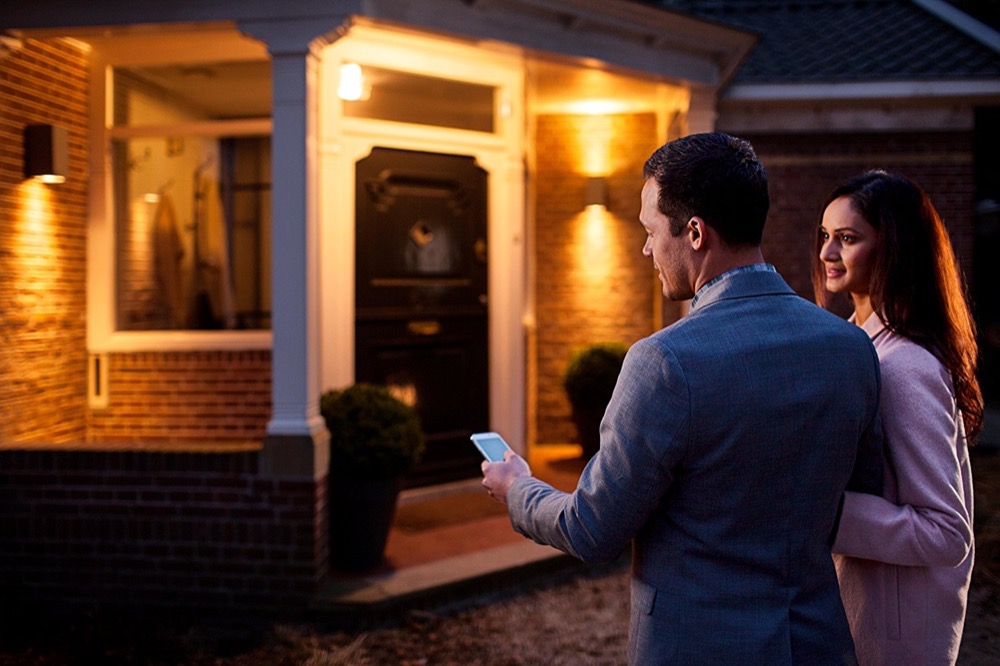 Matter 1.0: The new smart home standard has been launched

It still needs a little patience

FabianLeave a Comment on Matter 1.0: The new smart home standard has been launched auf Deutsch lesen

Matter has been with us for several years now. Formerly known as Connected Home over IP or CHIP, the new smart home standard aims to make the connected future much easier. In principle, all the major partners from the electronics world are involved, including Apple, Google, Amazon, Samsung and Ikea. And Signify with Philips Hue and WiZ is also one of Matter’s supporters.

Now Matter has been officially launched, version 1.0 has been officially released by the Connectivity Standards Alliance. However, this does not mean that things will start immediately. With the go-ahead, for example, the official certification programme has started, and tools and SDKs are also accessible.

Tobin Richardson, President and CEO of the Connectivity Standards Alliance:

What started as a mission to unravel the complexities of connectivity has resulted in Matter, a single, global IP-based protocol that will fundamentally change the IoT,” said Tobin Richardson, President and CEO of the Connectivity Standards Alliance. “This release is the first step on a journey our community and the industry are taking to make the IoT more simple, secure, and valuable no matter who you are or where you live. With global support from companies large and small, today’s Matter 1.0 release is more than a milestone for our organization and our members; it is a celebration of what is possible.

Philips Hue connects to Matter via the Bridge

So it will be some time before we can actually use Matter and connect our smart home devices even more easily. Apple, for example, plans to integrate Matter into HomeKit with the upcoming iOS 16.1. This would then allow, for example, Matter-enabled devices that don’t actually support HomeKit to be linked.

While WiZ products from the year 2021 or newer have a chipset that directly supports Matter, things will be a little different with Philips Hue. Here, the bridge as the central control device is provided with a firmware update that establishes the connection to Matter. The individual lamps will therefore not be compatible with Matter, instead communication with the new standard will take place via the bridge. This has the advantage that even 5 or 10 year old lamps can be linked to Matter via the Bridge.

Previous articlePhilips Hue and security: What is next after Mimic Presence?
Next articleCommunity question of the week: What does Mimic Presence do in the middle of the night?