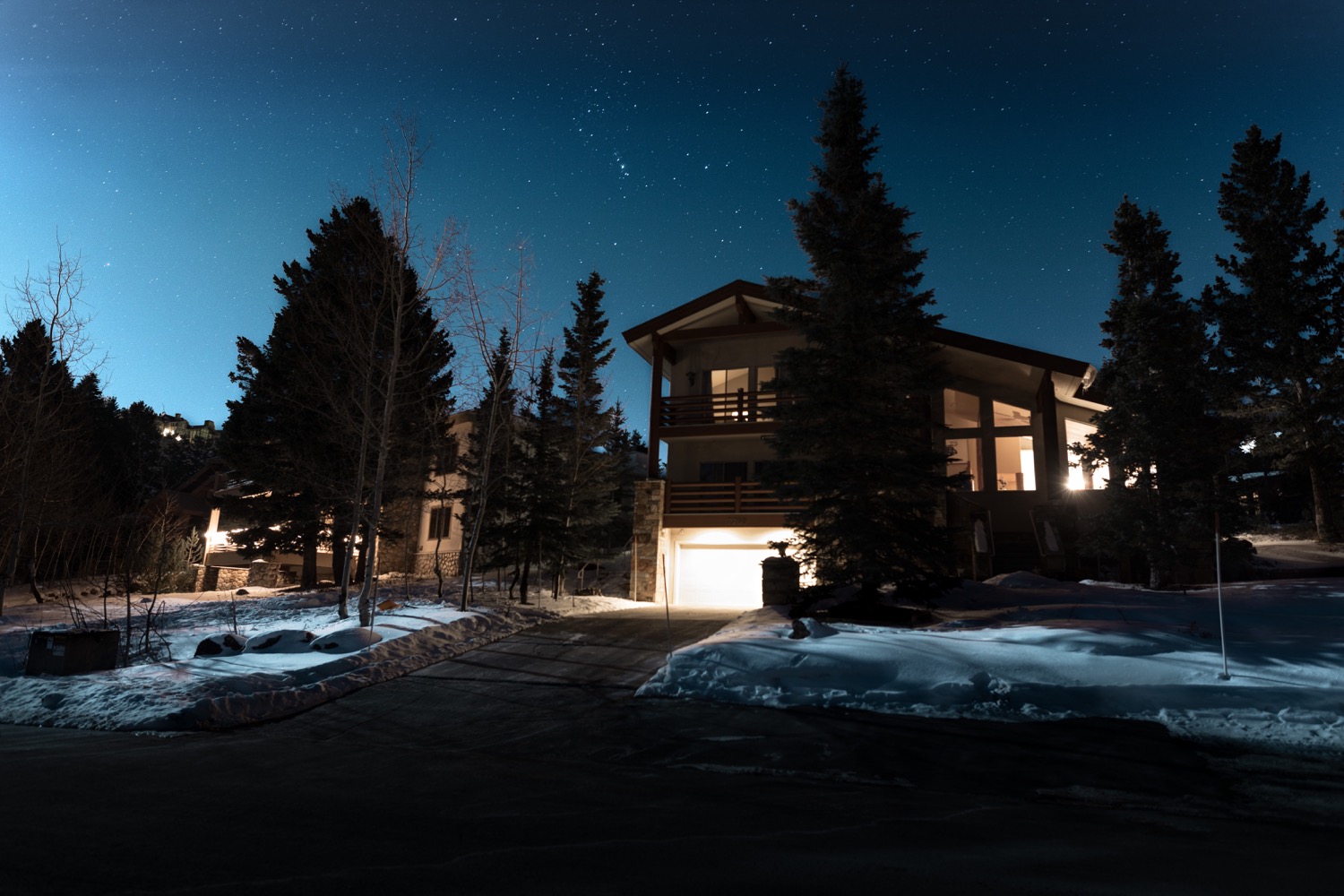 Community question of the week: What does Mimic Presence do in the middle of the night?

This is how the presence simulation behaves

FabianLeave a Comment on Community question of the week: What does Mimic Presence do in the middle of the night? auf Deutsch lesen

A good a fortnight ago, Philips Hue launched Mimic Presence, its new feature in the Hue app. The new feature allows you to simulate presence in your home. Quite rightly, HueTommi asked the following question in our community:

We are going on holiday soon for a week and I have set the simulation for four rooms. It should only run in the dark. But what does that mean? I assume that the simulation starts at sunset. But what happens at night?

My motivation to get up in the middle of the night and check for you what Mimic Presence is doing at the time when you are supposed to be sleeping has unfortunately tended towards zero. Nevertheless, I did some research for you.

When you switch on Mimic Presence with the sunset, it first simulates natural use in the selected rooms. The light switches on and off automatically.

In high summer, Mimic Presence is hardly ever used at dusk.

At a late hour, around 11 p.m., however, the light in the entire house switches off. And it stays that way until around 7 a.m., when the light is switched on again in the first rooms, such as the bathroom.

This can mean that on the longest days of the year, Mimic Presence does not switch the light on and off at all, if you have only activated it for darkness. Especially in the Nordic countries, it then stays light for too long and the sun also rises in the morning before life awakens in a usual household. 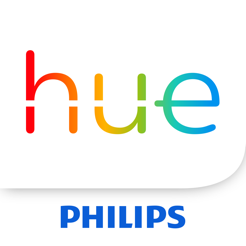