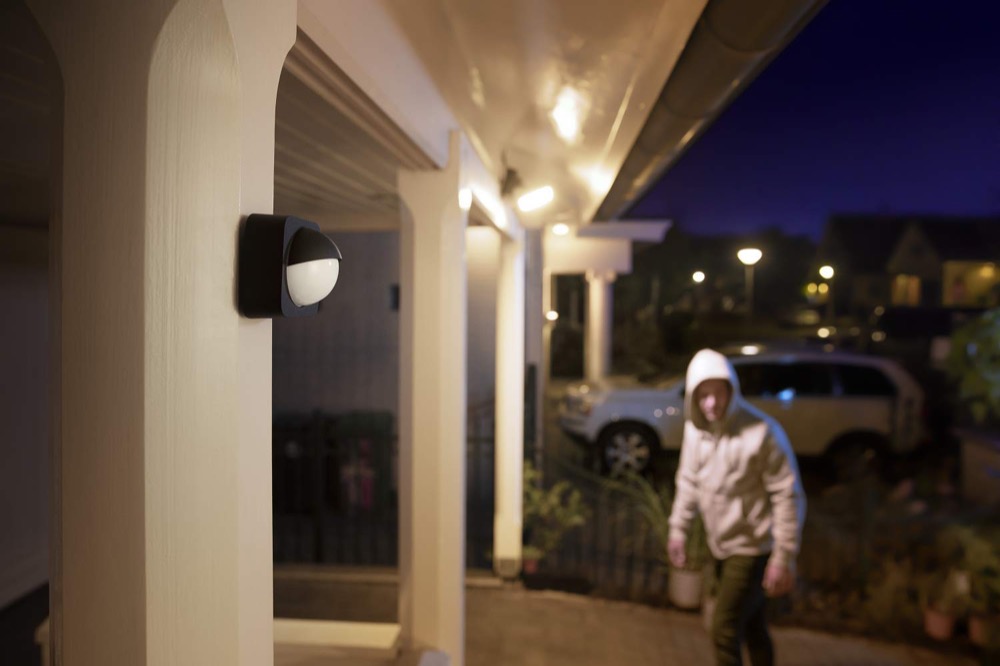 Philips Hue and security: What is next after Mimic Presence?

From Smart Lightning to Smart Home

Fabian2 Comments on Philips Hue and security: What is next after Mimic Presence? auf Deutsch lesen

It is now almost exactly ten years since Philips Hue was launched. What started with simple E27 light bulbs has now really grown up. Year after year, the Philips Hue product portfolio has grown, and now you can easily equip your whole house and garden with Philips Hue.

But is that the end of the line? Will Philips Hue continue to focus entirely on smart lighting in the future? Certainly, this will remain the focus – but much more is possible around light than just the simple illumination of rooms.

The best example of this is the brand new function “Mimic Presence“, which was added to the Hue app last week. With this automation it is possible to simulate presence in the house, in which the lights in different rooms turn on and off randomly and in a “natural” way.

Philips Hue already has security hardware in its portfolio

I am convinced that the topic of security can play a very important role for Philips Hue in the coming months and years. And this is not even specifically about new hardware, but above all about software.

Philips Hue has already laid the foundation for monitoring one’s own home. After all, motion detectors for indoors and outdoors have been available for years. So far, however, they have only fulfilled one simple task: switching on the light when movement is detected. 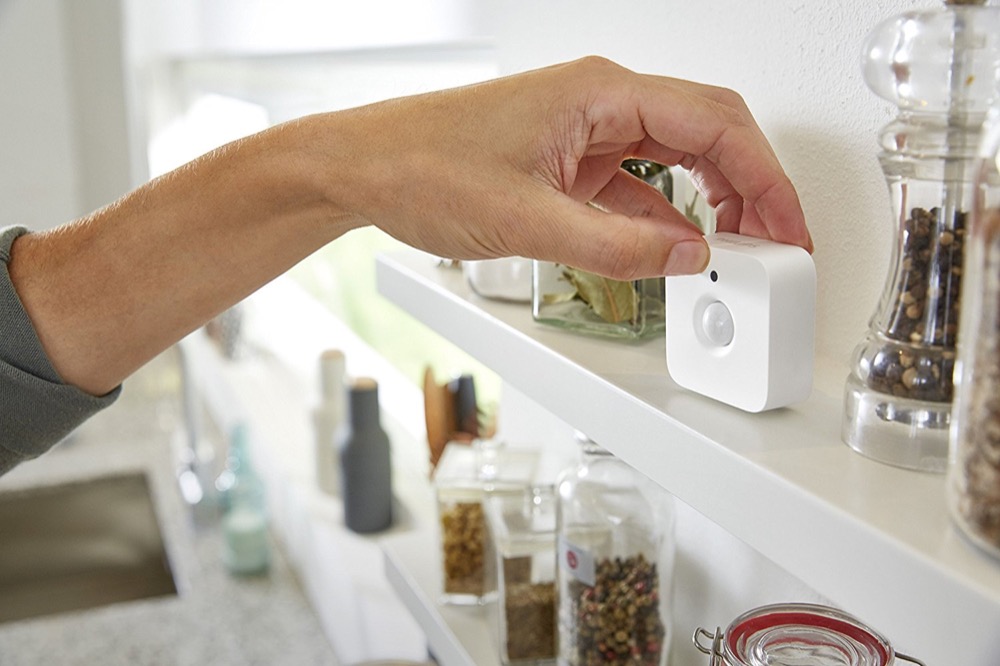 But it is not difficult to think one step further here: Why don’t you get a notification via the Hue app that a motion sensor in the house has detected a movement, especially when Mimic Presence Automation is active and no one is in the house? From a technical point of view, such a notification would not be a big hurdle; something like this is already possible without any problems via systems connected to Hue, such as HomeKit.

For me, even new hardware is conceivable. With a view to the topic of security, for example, a door and window sensor would be a suitable addition to the existing motion detectors. Moreover, such a sensor could not only be used for security features, but also for normal lighting.

What do you think of these ideas? Should Philips Hue remain a pure lighting system? Or are there useful options for linking the lighting with other functions? I am looking forward to your comments on this topic.

Previous articleCommunity Question of the Week: Why doesn’t the switch-on behaviour work properly?
Next articleMatter 1.0: The new smart home standard has been launched