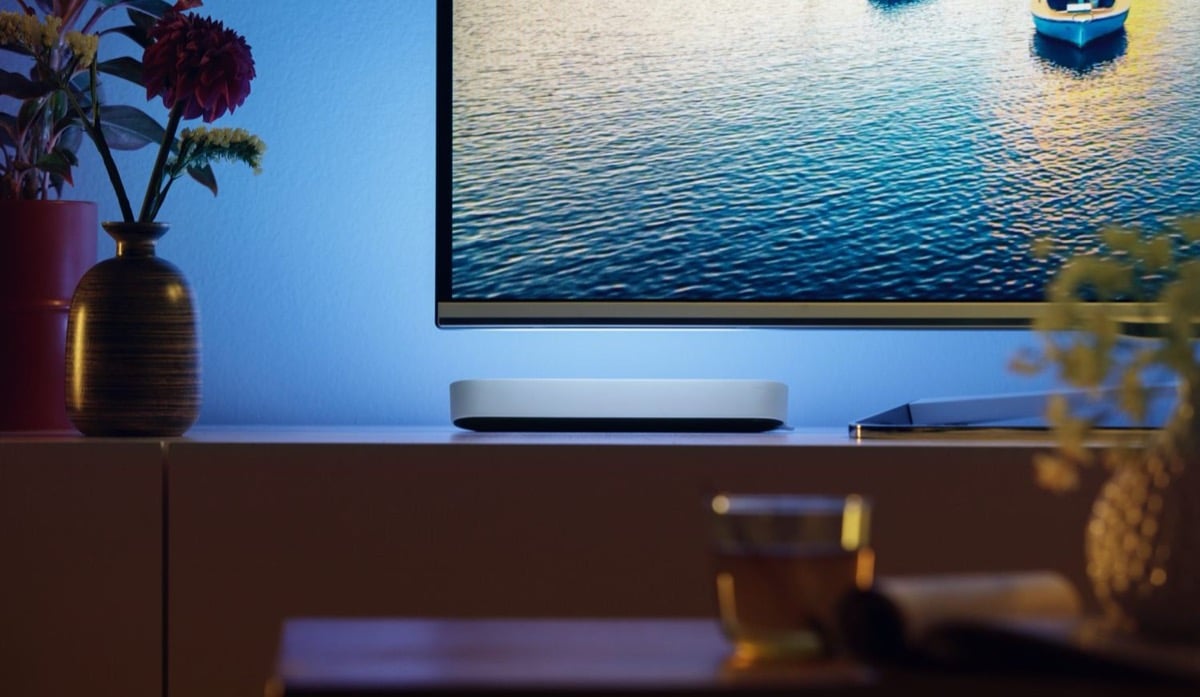 Philips Hue Play Lightbar: Firmware update is being rolled out

Actually, it was supposed to be released in April, but after a few days of delay, it is finally here: the firmware update for the Philips Hue Play Lightbar that many users have been eagerly awaiting. With the new software, the sometimes occurring annoying noises should be a thing of the past.

These noises occurred with a not inconsiderable number of Lightbars, especially with bright white light settings an annoying beeping is noticeable. But has the noise really gone away?

Good news! The update is available and installed. I have checked whether the beeping can still be heard. One Play Lightbar no longer beeps, the other one only beeps very, very quietly and that at full brightness in the ‘Concentrate’ scene. The beeping is no longer hearable during work or study, which was definitely very annoying before. Apparently they have got it under control.

Firmware version 1.93.7 is rolled out again for the Play Lightbar

Now, of course, I’m eager to hear your feedback. What I find very interesting: According to Julian, the update to version 1.93.7, which was already distributed at the end of April, has been available again for his Lightbars. Another reader also confirmed the update to me. It is possible that the update has been revised again, but has not received a new version number.

Have you already installed it and have you noticed an improvement? Just write your experiences in the comments!

Previous articleCommunity question of the week: The matter of 12 volts and 230 volts
Next articleiConnectHue brings major update: Cross-bridge sorting possible