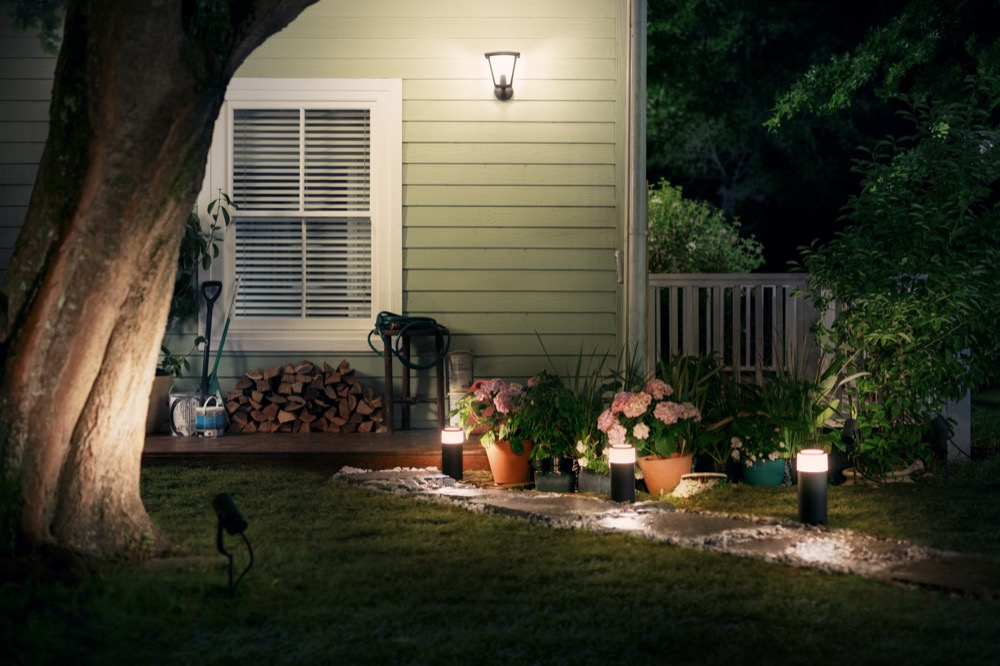 If you have been wondering in the past few weeks why the geofencing of your Hue app no longer works properly, then I can tell you today: It’s not your fault and it’s not the fault of Philips Hue that your lights no longer switch on and off reliably when you come home or leave home.

As it has now turned out and been confirmed to me by several developer teams, since the first version of iOS 15 there has been a problem with the geofencing function provided by Apple, which Philips Hue or other apps such as iConnectHue rely on.

“Geofencing no longer triggers any action. Our app is simply no longer being called, we can track that from our logs. It apparently only works if the app is still active in the background and has not yet been deleted from the system’s memory,” explains Stefan Göhler, the developer of iConnectHue.

What underlines this thesis: older devices with less RAM are more likely to close apps that have not been used for a while than a current iPhone. But even with my iPhone 13 Pro I could already observe this phenomenon: the Auto Unlock with the Nuki Smart Lock no longer works completely reliably.

What is very surprising, however, is that Apple was already informed about the bug months ago. Stefan Göhler tells us: “The problem was detected and reported by us on 10 September, even before the release of iOS 15. Unfortunately, it is not yet clear when Apple will fix the problem. However, if you are using apps with geofencing functions and are surprised that everything is not running smoothly – it is definitely not the apps themselves, but the operating system.