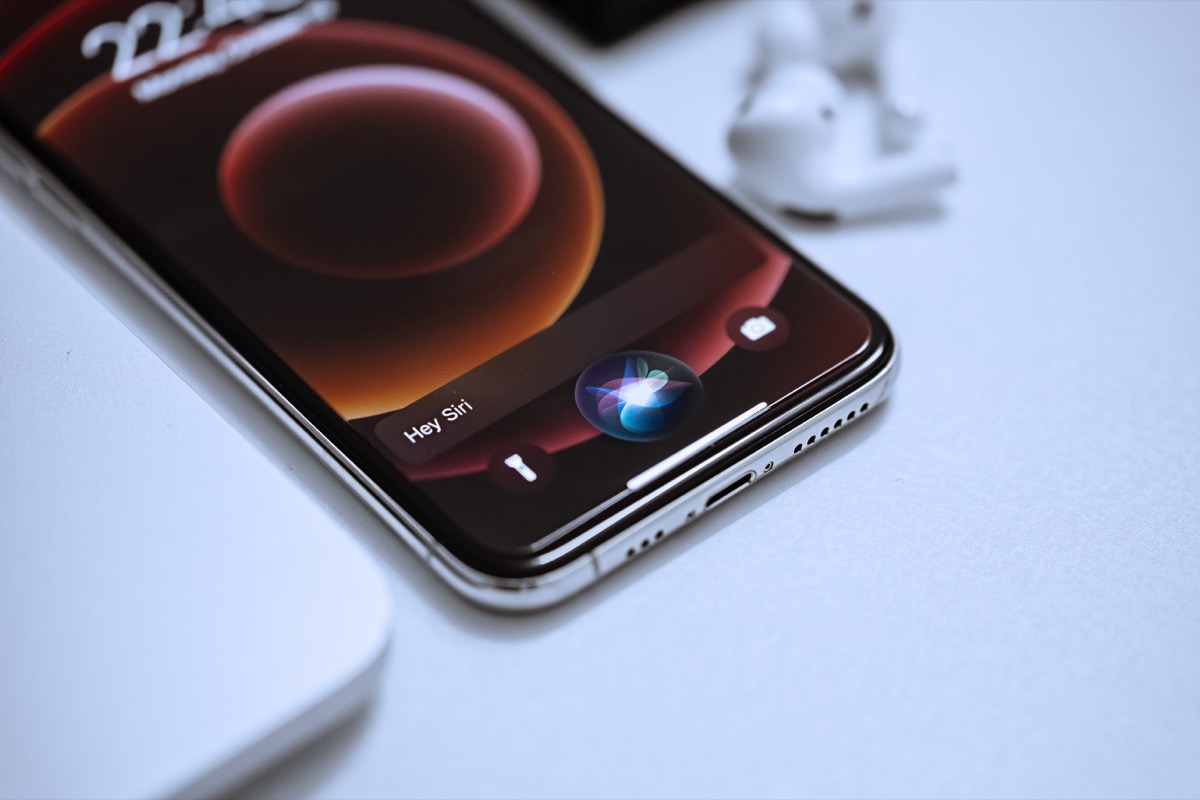 Philips Hue has been compatible with Siri Shortcuts for some time now. This is very practical, for example, to be able to switch on and off smart plugs that do not come from Philips Hue via Siri. Unfortunately, creating Siri Shortcuts with certain scenes is not really intuitive so far. Fortunately, Philips Hue will do something about this with the upcoming major update to version 4.0.

In Apple’s shortcuts app, you will have the choice between the following actions for the Hue app:

The new solution should be much easier to use. For example, if you create a shortcut with the Hue action “Activate scene”, you can select the room and the desired scene directly from a list. The short command can then be activated via Siri or a widget, for example.

Particularly exciting: Instead of defining a fixed scene, this new solution allows you to simply display all the scenes in a room as a list and then switch on the desired one with a tap or voice command – without having to open the Hue app. It will also be possible to control zones by voice command.