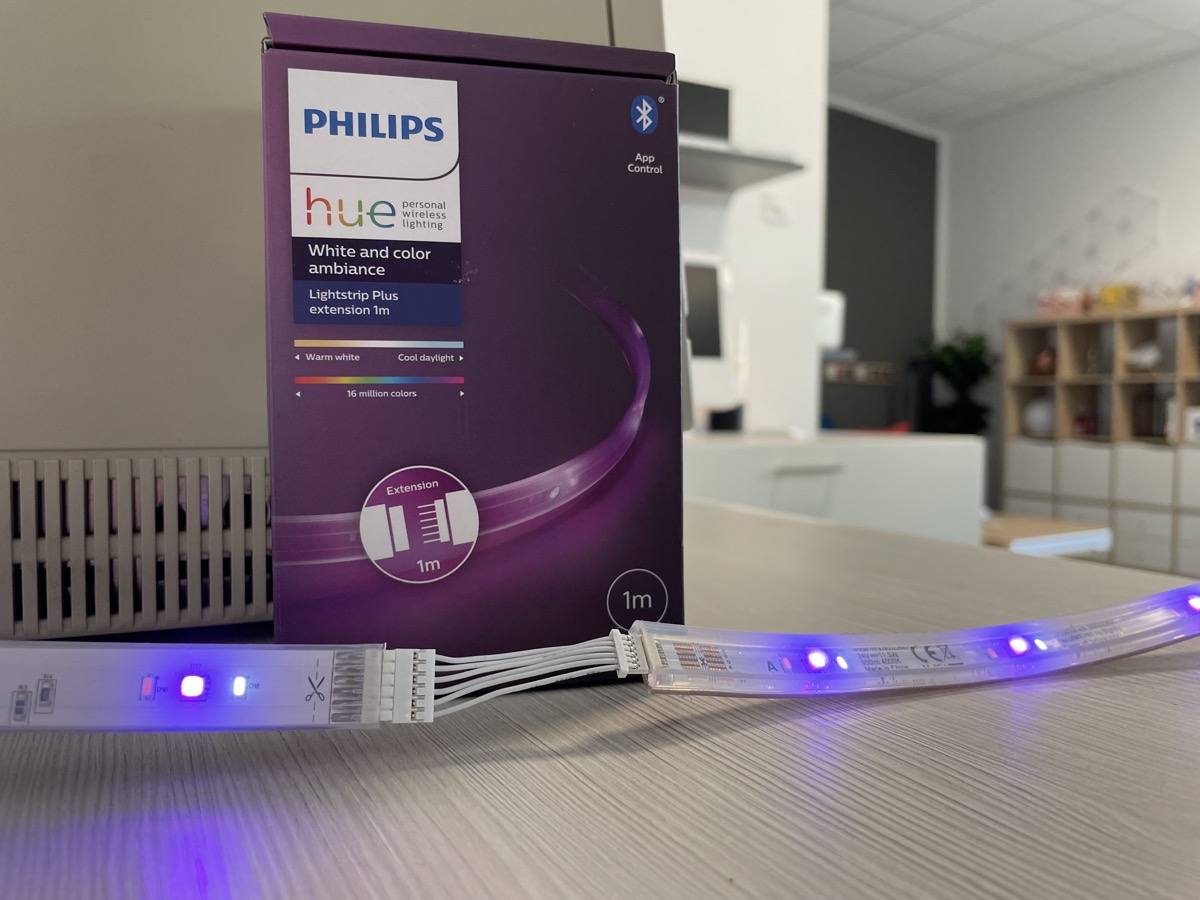 Adapter for V3 to V4 now on sale

We have had to wait almost a year for this, now there is finally a solution to the problem. With a small adapter from Light Solutions you can connect an old Philips Hue Lightstrip of the third generation with a new Lightstrip extension of the fourth generation. Today I would like to show you this little adapter.

The reason for this problem is the fact that Philips Hue has reduced the size of the pins on the new light strip “with Bluetooth”. Not without reason, because according to Philips Hue, this was the only way to make the new connector possible, with which cut-off parts of the light strip can be reconnected. This is only annoying for those who want to equip an old light strip with an extension later on.

Lightstrip adapter works in both directions

With the new adapter from Light Solutions, you can equip an old light strip with a new extension. Or even a new Light Strip with an old extension, if you still have one in a drawer somewhere. For this purpose, the pins at both ends can simply be removed, so that the adapter will always fit. 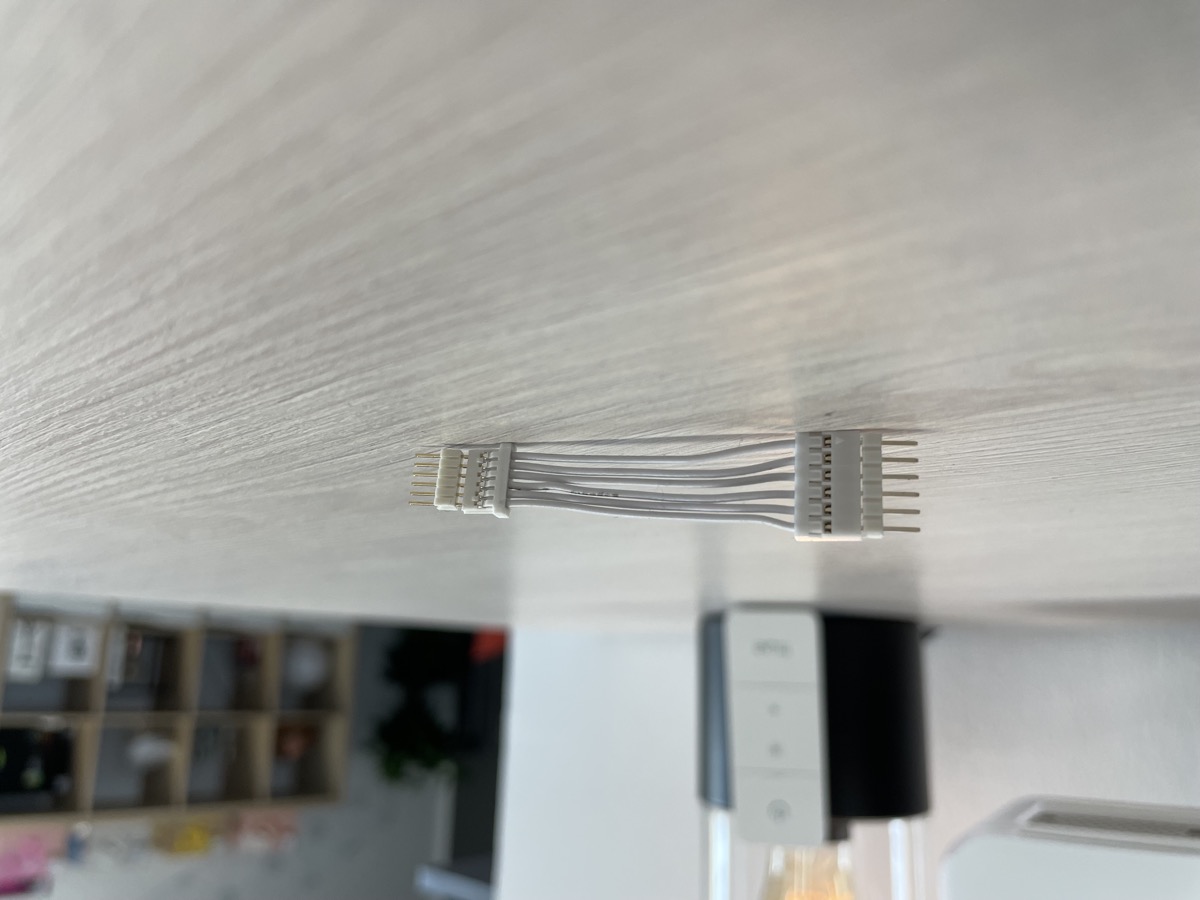 Of course, it’s a real problem solver and all users who can’t just reach for the soldering iron themselves can now extend already existing Lightstrips of the old generation without any problems. And even though the adapter is not necessarily cheap at 15 euros, a new light strip would definitely cost more.

There is only one thing I don’t like quite so much. The adapter is just under five centimetres long. That can be convenient if you want to go around the corner at the connection point anyway. When laid in a straight line, the small gap naturally also causes an interruption in the lighting. However, the six small cables are so flexible that you can also “wind up” the adapter.

The adapter can be purchased at Amazon.de or directly from the manufacturer in Denmark.